I’ve always wanted to go to an alien world, but I didn’t expect it to be this terrifying. Scorn is an atmospheric first-person horror shooter set on a grotesque alien landscape. Developer Ebb Software designed Scorn around the concept of “being thrown into the world” for the first time. The final game will feature multiple, interconnected zones and players will be able to explore the game in a non-linear fashion since each area contains its own unique characters and puzzles. As you can see, Scorn has a real H.R. Giger vibe, so it could be right up your alley if you’re into the Alien franchise.

During a recent Inside Xbox event, Microsoft announced that this special breed of horror is coming to its new line of consoles, but Scorn is also headed to PC. Hopefully, we’ll know more about this nightmare, including a release date, in the coming months. 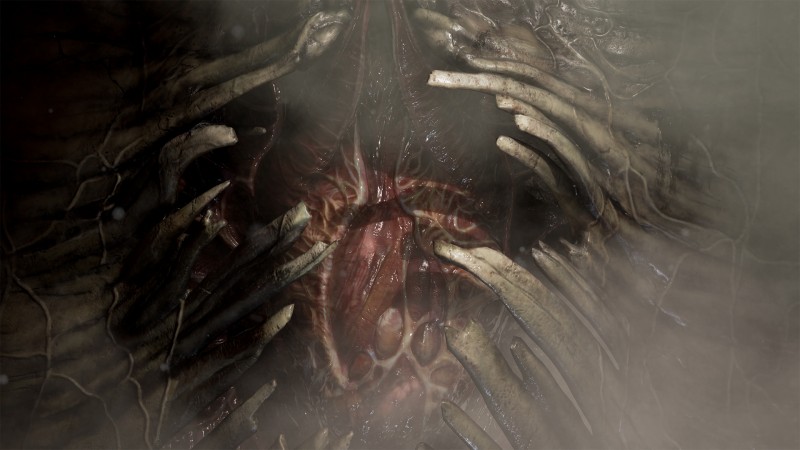 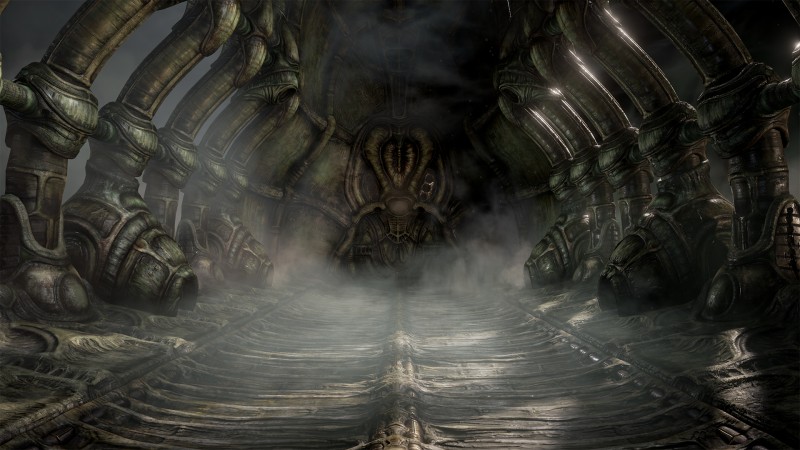 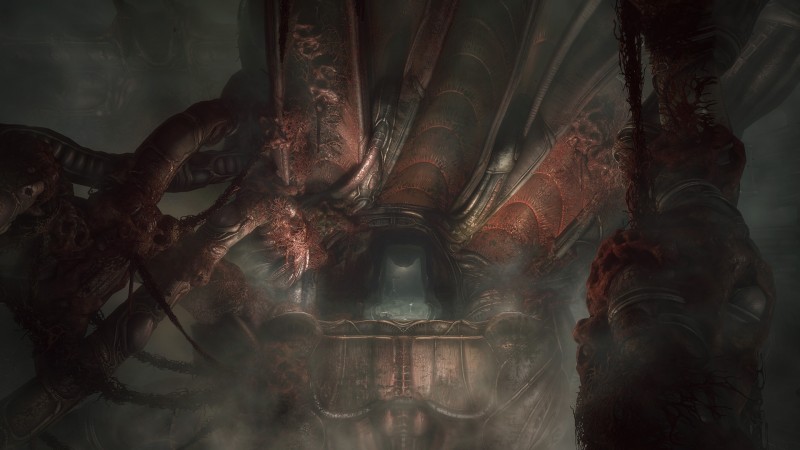 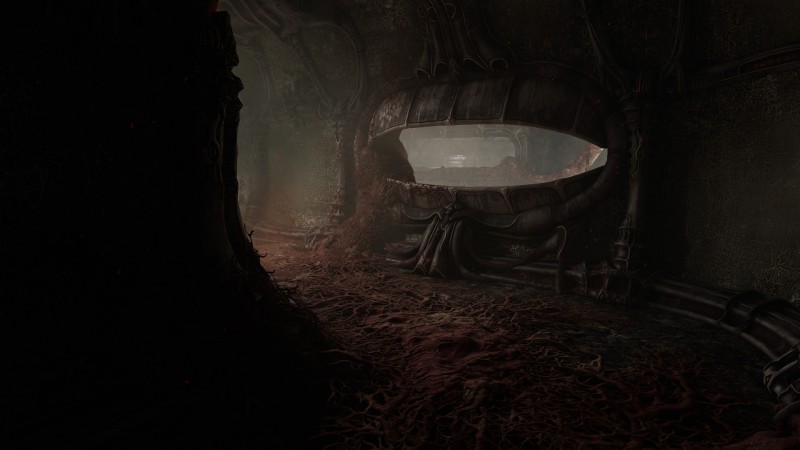 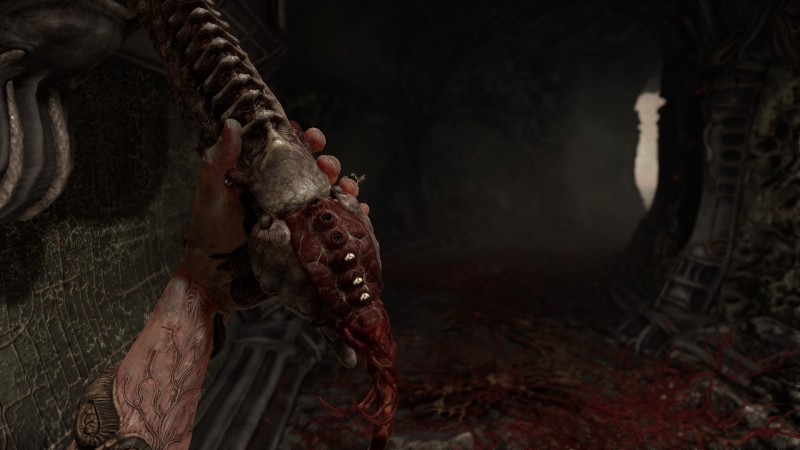 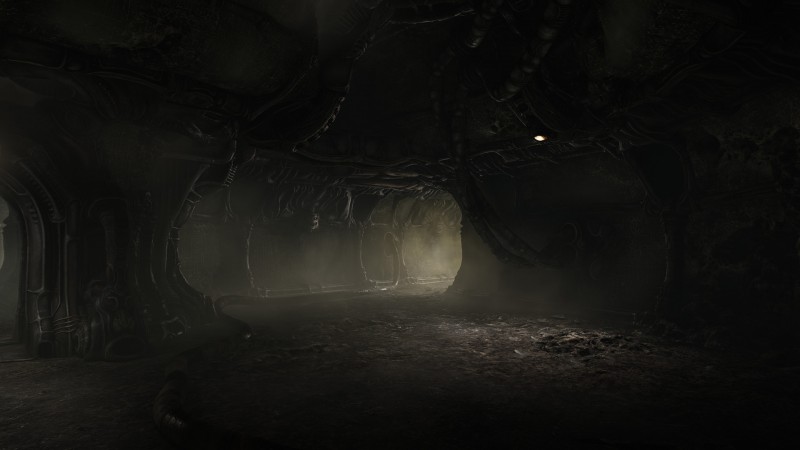 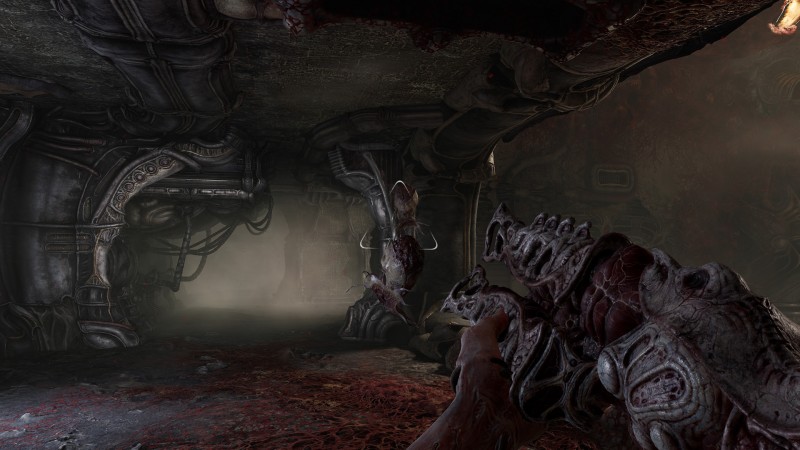 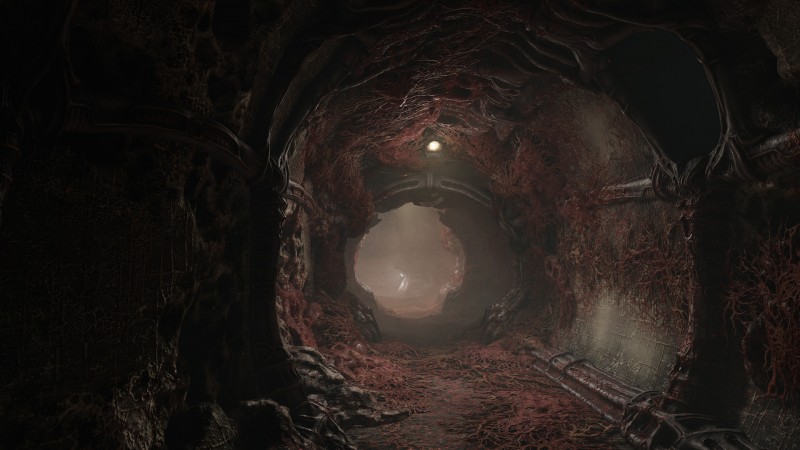 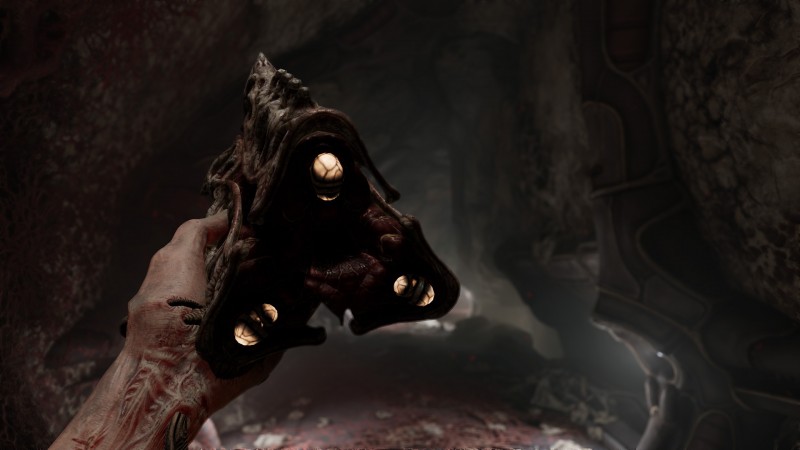 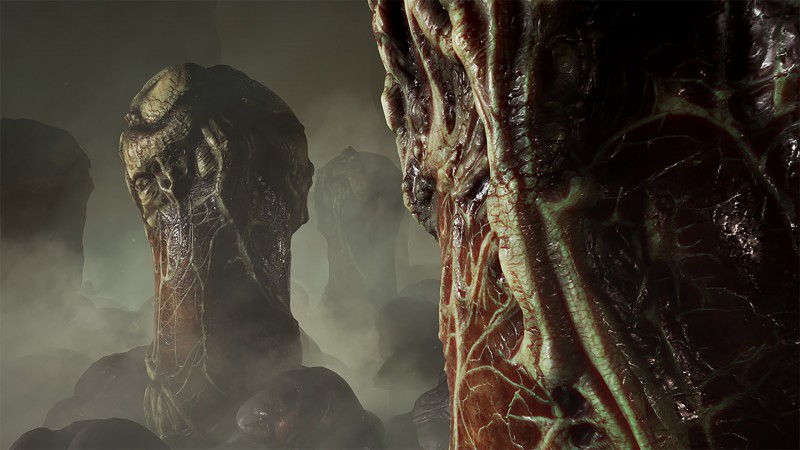 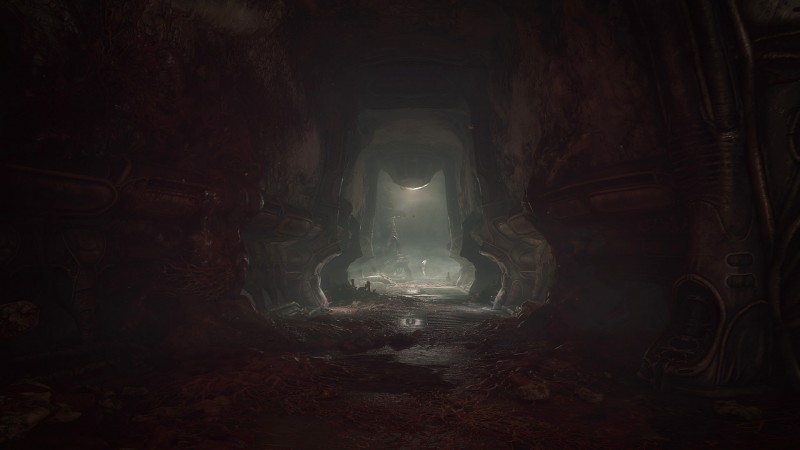 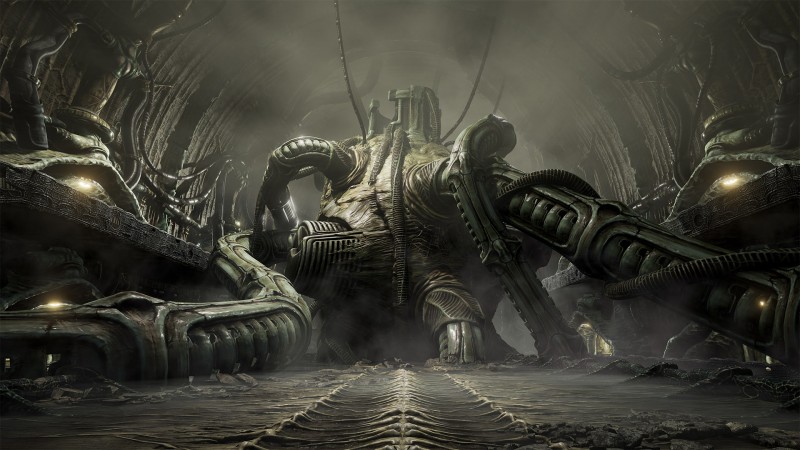 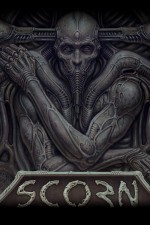