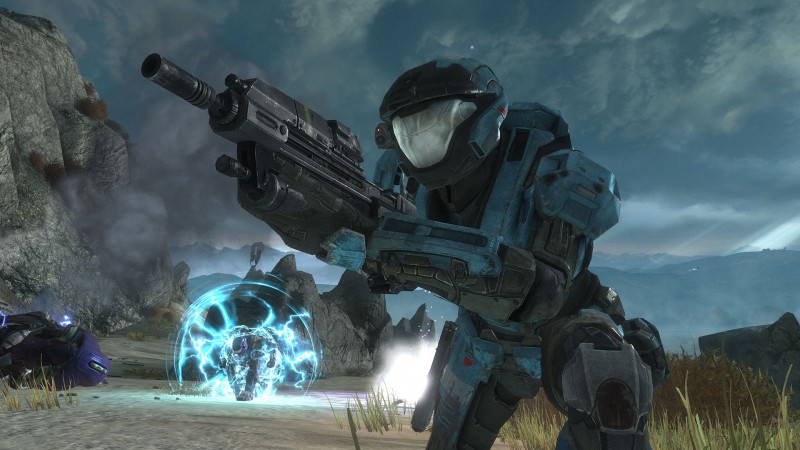 Halo: The Master Chief Collection launched in 2014, bundling Halo: Combat Evolved Anniversary, Halo 2: Anniversary, Halo 3, and Halo 4 for Xbox One. In 2015, Halo 3: ODST was added to the Collection free of charge for those who played it during its technically challenged launch period, leaving fan-favorite Halo: Reach as the only pre-Xbox One title not in the Master Chief Collection. Today, Microsoft announced it is remedying that exclusion.

During today's Inside Xbox presentation, Microsoft and 343 Industries announced that Halo: Reach is coming to Halo: The Master Chief Collection later this year. The multiplayer suite, including PvP, Forge, and the Theater, will be provided free of charge for everyone who owns the Collection on Xbox One. Those who want to play the campaign or the popular wave-based Firefight mode will need to either subscribe to Xbox Game Pass or purchase them via a premium digital add-on.

When it arrives, Halo: Reach will run at 60 frames per second in 4K with HDR on compatible devices. Halo: Reach is set to arrive in The Master Chief Collection later this year.