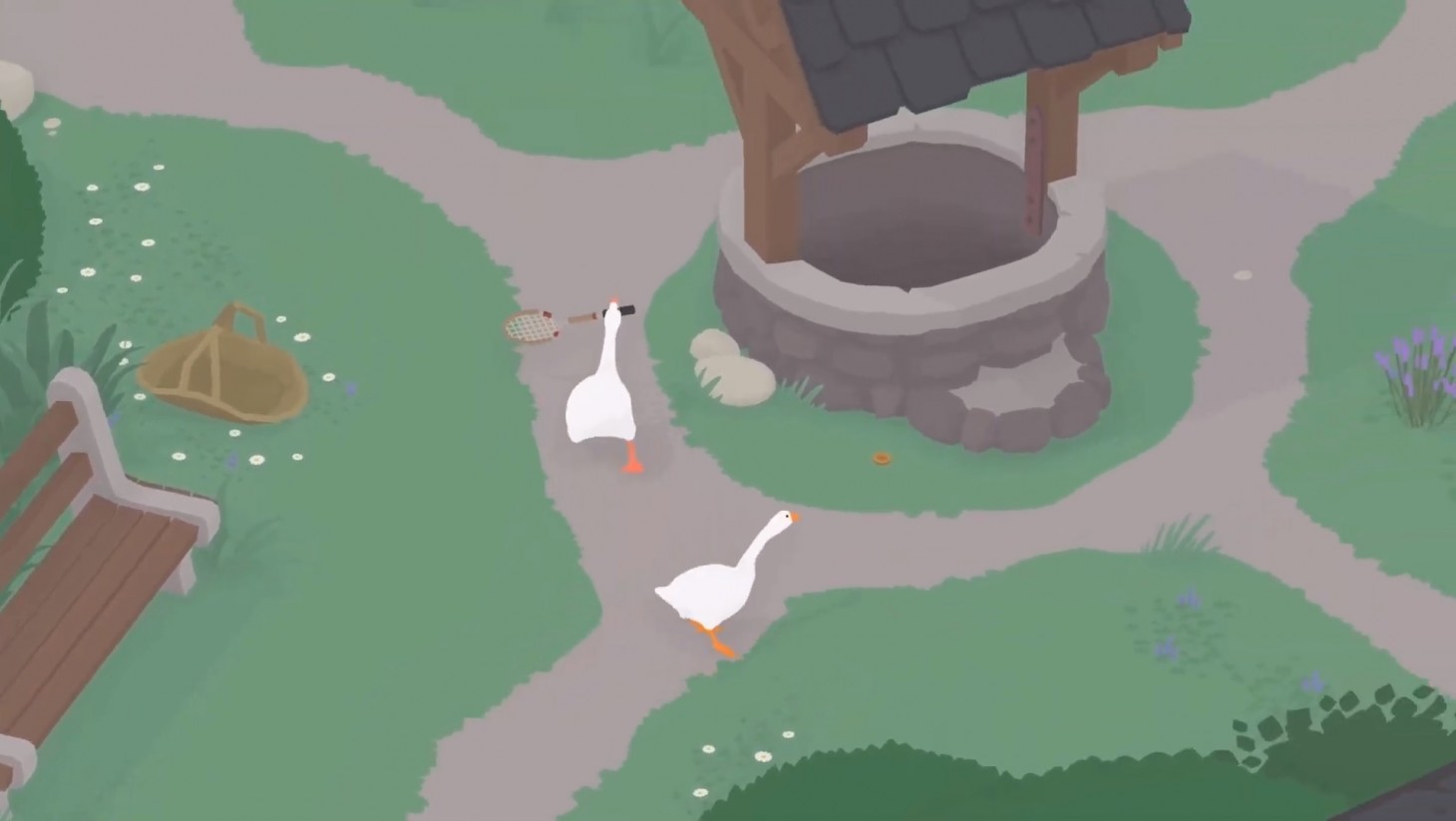 What's better than terrorizing a quaint town as a meddlesome goose? How about doing it alongside a second meddlesome goose? Developer House House has announced its smash hit, Untitled Goose Game, is getting a free co-op update next month.

While details on what else is included in this update, the trailer shows two geese disrupting the poor town and its unsuspecting residents, but now in tandem with one another. This free co-op multiplayer update comes to Untitled Goose Game on September 23. For more on Untitled Goose Game, check out our review.