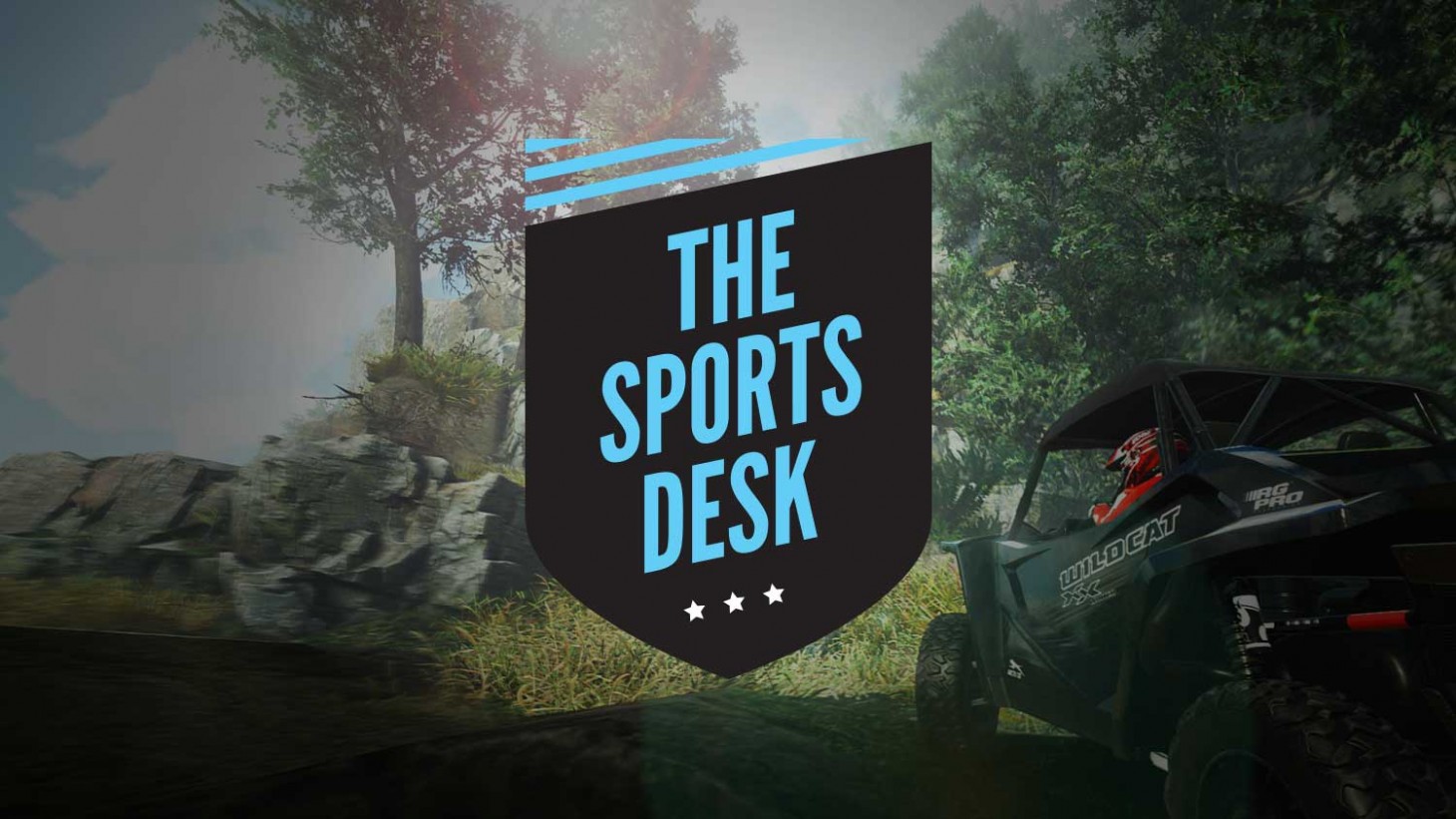 Speed is usually the goal when you're playing a racing game. In Overpass, you definitely want to go as fast as you can, but the title is less about speed per se than finding the right route to the finish line. Overpass (developed by Sweden’s Zordix Racing and published by Bigben) throws up obstacles, hills, mud, boulders, and the laws of physics in your way to slow you down and make you find the most efficient way forward.

In my hands-on time with Overpass it didn’t take long to understand that this was a different kind of racing title. I actually was less worried about my lap times than I was figuring out, moment to moment and lap to lap, what the best route to get up a muddy hill or get across a field of rocks. Thankfully, the game’s physics and visual language are solid; it’s easy to understand which rocks are too big to simply run over or what part of the hill is too steep for your current speed, for instance. This is gaming 101, but when you’re trying to save as much time as possible and constantly sizing up the environment and what’s coming next, instinctively understanding what you can and cannot do in the world smooths your mental processing and eases frustration.

Traversing the tracks (there are 43 across six different locations) requires that you not only choose the right path, but manage your gas and the differential depending on the situation. Tight and technical sections, as well as when trudging through mud, can call for finessing the acceleration trigger rather than mashing it – even coming to a near stop at times. Your vehicle’s differential can be changed on the fly (via the d-pad) to apply more power to specific wheel (at the expense of steering) that may be stuck on a rock, for instance. Some tracks have man-made obstacles such as see-saws or minefields of uneven tree stumps that must be crossed otherwise you incur a time penalty. Likewise, some track sections have marked boundaries that cannot be broken.

Overpass contains a career mode complete with sponsors and both ATVs and covered buggies (23 total) licensed from notable makers Yamaha, Arctic Cat, Polaris, and Suzuki. Given the rough terrain, damage affects your handling, and you’ll spend funds generated during your career – including from sponsors – to fix your rides up between races.

You can also engage with local splitscreen multiplayer, pass the controller among seven other players, or post and compare times online.

Novel racing experiences aren't easy to find, but Overpass distinguishes itself with its puzzle/platform-like flow. If you're looking for something different, you should give it a look.

Overpass comes out March 12 on PS4, Xbox One, and PC (Epic Games Store), and later on March 17 for Switch. 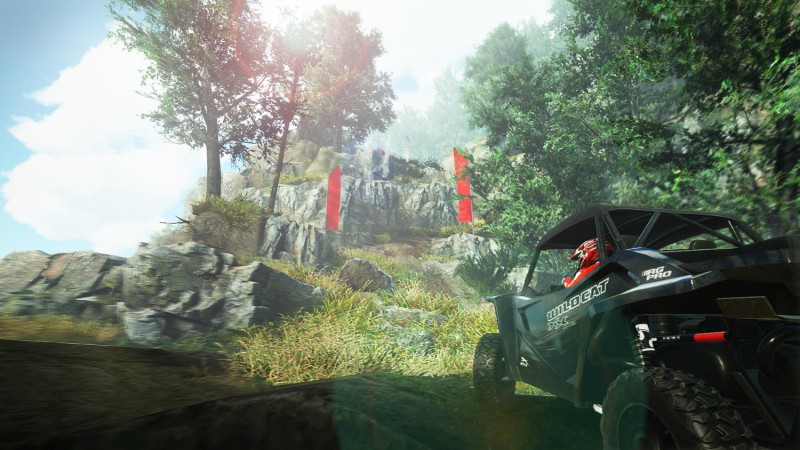 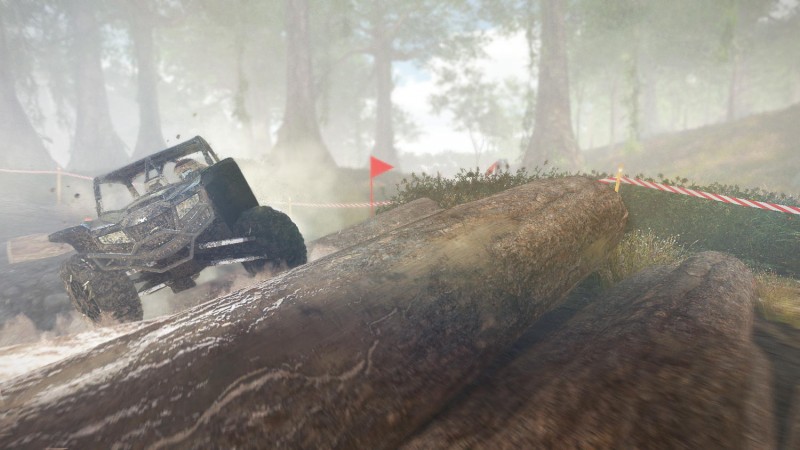 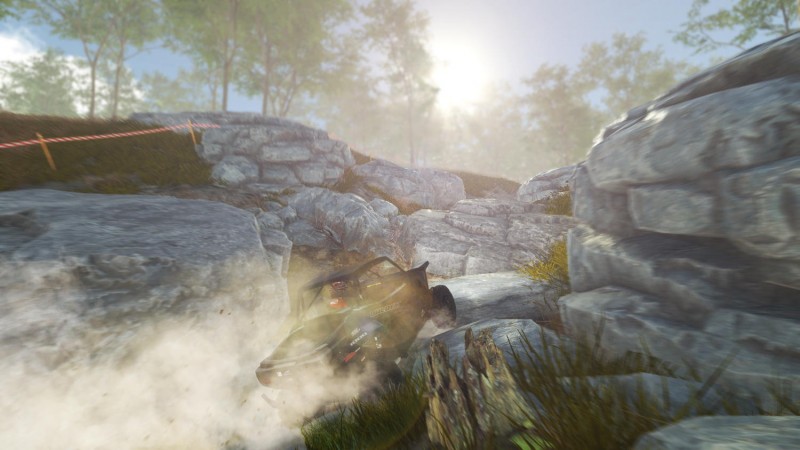