Journey To The Savage Planet From Far Cry 4 Director Revealed 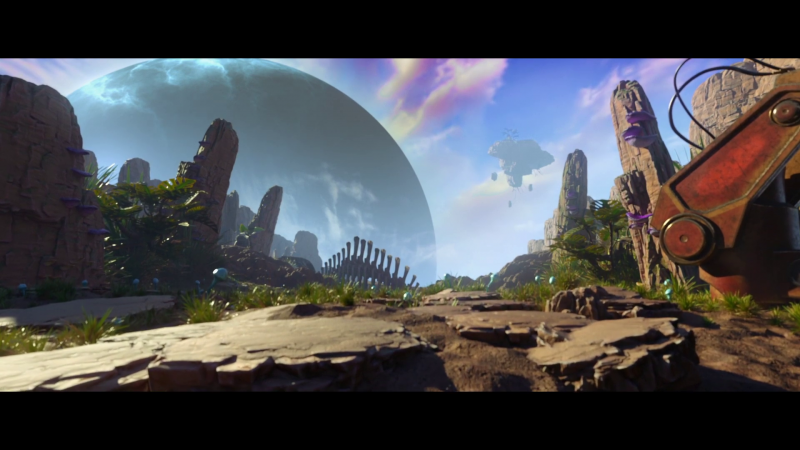 Publisher 505 Games and Typhoon Studios have just revealed the developer's first game, Journey to the Savage Planet. The color new title is the first game from Alex Hutchison, director of games like Far Cry 4 and Assassin's Creed III, and is being described as a passion project for the entire team.

Players take the role of an employee of Kindred Aerospace, a mediocre interstellar exploration company, that gets dropped onto an uncharted planet tucked away in the far reaches of the universe. With no real preparation or equipment to speak of, the player determines whether the planet is fit for human life by figuring out what's already there in terms of flora and fauna.

“The core tenets of Typhoon are strong flavors, lots of intertwined systems, a penchant for bad jokes and a deep and abiding love of collaborative play,” says Hutchinson. “Journey to the Savage Planet will encompass all of those things and more.”

You can catch the reveal trailer of the game below.

Journey to the Savage Planet releases in 2019 on PlayStation 4, Xbox One, and PC.