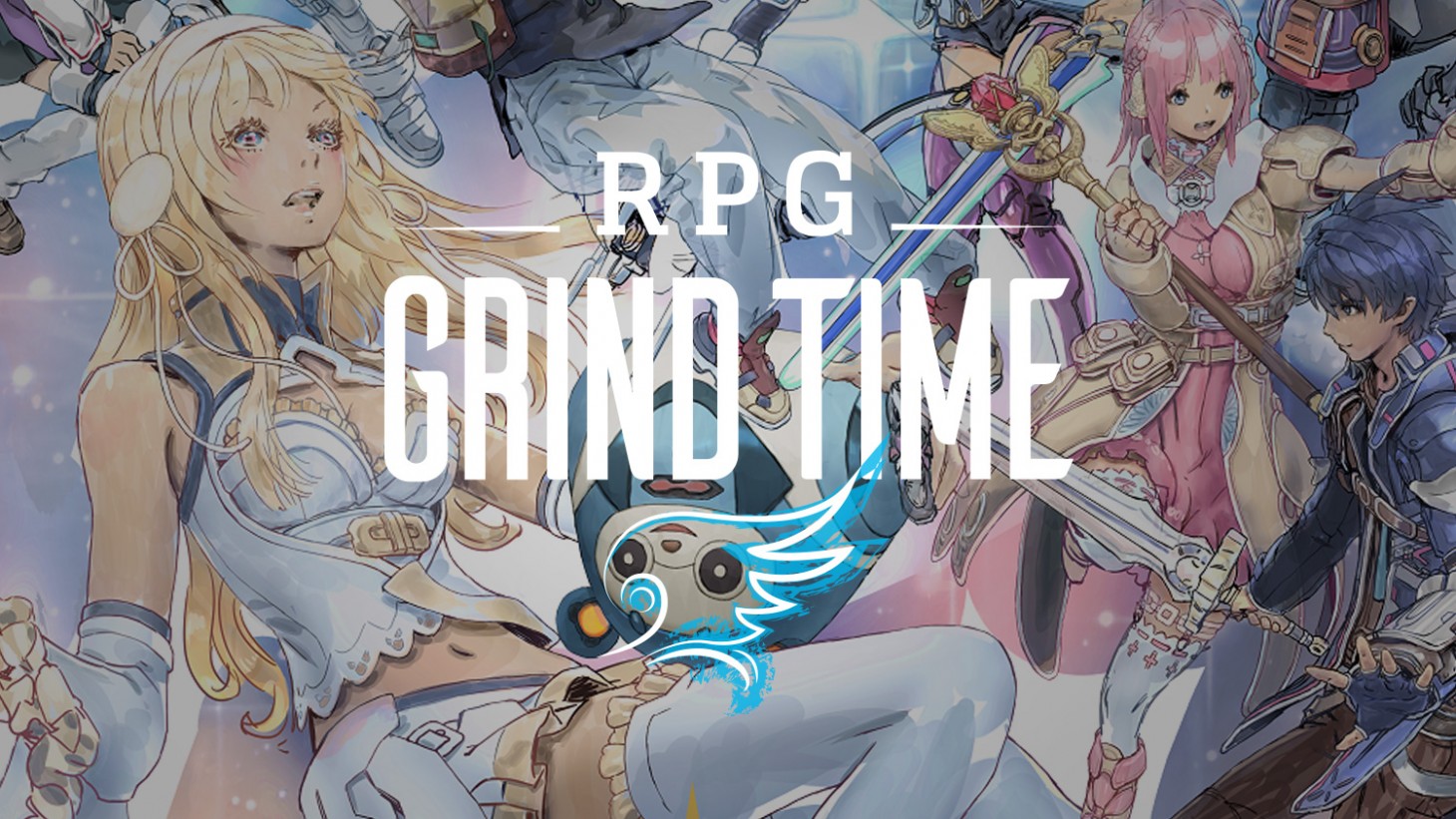 Every year, I try to do at least one column focusing on the RPG mobile scene. We’ve seen a bevy of developers capitalize on this growing landscape, giving popular series like Final Fantasy and Fire Emblem time to shine on the small screen. About a year ago when I highlighted two interesting mobile titles, I wrote that “more of these types of experiences coming to this platform is inevitable.” Therefore, I feel it’s important to bring some of them to your attention when I can.

Mobile RPGs are a different beast from the other platforms we play these massive games on. They’re meant to be played in short bursts – stages often take less than a minute to complete. The allure usually lies in building your team and strategizing behind the scenes, and in many cases, there’s fanservice to boot. Gacha games have become increasingly popular in this realm, which allow you to draw characters via loot box systems to use in your party. The two games I’m showcasing today both use gacha mechanics but also have other hooks to lure you in. 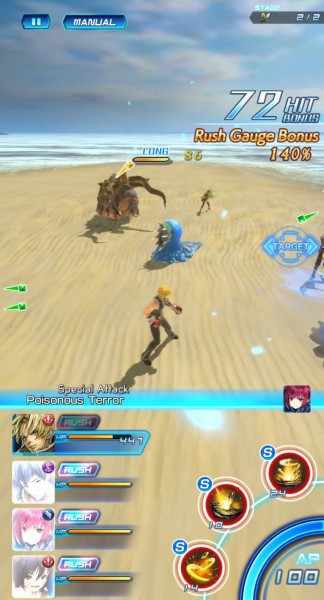 If you’re a diehard Star Ocean fan, this mobile game is for you. Star Ocean Anamnesis was created as a way to celebrate the long-running series’ 20th anniversary, allowing you to play as various iconic characters. Anamnesis provides plenty of customization and features the classic sounds we’ve come to know from the series. As someone who loved the earlier Star Ocean games, I couldn’t resist giving it a go.

Anamnesis became a fun trip down memory lane when I finally received beloved characters such as Maria Traydor and Welch Vineyard to put in my party. Square Enix also created some new combatants for this entry, and while some have cool designs, they’re not nearly as exciting because you don’t have much attachment to them. Either way, pulling a rare character always holds excitement, especially when you factor in how they’ll improve your party.

Star Ocean has always been about the fun action combat and deep customization, and that shines through here, as well. You can choose four characters for your party, all with different classes, such as sharpshooters and invokers. Battles play out smoothly as you tap the enemy on screen to attack, but there’s more strategy to it. Just like previous games, timing attacks just right cancels out the enemy’s incoming assault. All characters also have unique special abilities, which you can activate by chaining attack. These are essential for building up combos with ridiculous damage or healing your party in a time of need. A co-op mode also lets you pair up with other players to take on missions. I loved fusing weapons to make them stronger and finding the best party combinations based on my character draws. It creates a harmonious feeling on the battlefield, and watching your damage go up is thrilling.

Star Ocean: Anamnesis is free-to-play, so expect microtransactions. Thankfully, they’re not in your face and the option is mostly there for players who want to advance quickly or improve their gear beyond what you collected. I never felt the need to spend money, and I liked the item exchange, which allows you to trade in your excess items for ones that better suit your needs, such as guaranteeing yourself a five-star character or getting synthesis sets. Just beware – the game loop of improving and logging in every day for bonuses is the main attraction here. The story is bland and the environments leave much to be desired. You also need to have a stomach for repetition; levels don’t vary from one to next and it’s a slow burn to get to the cool battles and really reap the rewards of beefing up your characters. If you have great nostalgia for the series and want something to pass the time, it’s worth a look. The game is out now for iOS and Android.

Food Fantasy is another free-to-play RPG that caught my eye. It combines two genres I love: lunch and dinner… I mean, RPG and simulation. In Food Fantasy, you build a party to duke it out on the battlefield alongside managing your own restaurant. It’s also very cute how the two intertwine; you summon characters gacha style, and all have their own unique abilities that make them better as a combatant or staff member. Oh, and they all are named after food, such as Crepe and Miso Soup.

The basic loop has you collecting ingredients and upgrades by competing in turn-based battles. Your characters all attack automatically, but you’re in charge of making sure you tap to interrupt big attacks or help your character out of a bad situation; for example, breaking ice that’s frozen them. Your other big job is making sure you pay attention to when your characters have their specials, which are tide-turners in battle. Some characters complement each other better than others based on what food they represent. This can lead to linked skills, which activate when these delicious souls are paired together. It’s another thing to factor in when building a party.

Food Fantasy is surprisingly complex with various mechanics at play, such as developing and improving recipes, customizing your passive abilities, and making sure customers are happy. You’re introduced to everything very gradually, which makes it less overwhelming. That being said, you still will probably be digging through the help section to better understand everything in your grasp.

I like all the ideas at play in Food Fantasy; I just wish they came together in a more engaging way faster. At certain points, I was blocked off content due to not being at a certain level, forcing me to engage in the same battles over and over again. It takes a lot of patience to find new recipes so you can create better dishes to sell because a lot of it is just trial-and-error as you select ingredients that would make the most sense to pair together. That being said, I really dig the art style; character designs are gorgeous and creative, and being able to swap between combat and running a restaurant offers a nice reprieve from both modes. If you have any interest in checking it out for yourself, Food Fantasy is currently available for pre-registration on the App Store and Google Play, with a targeted release date of July 20.