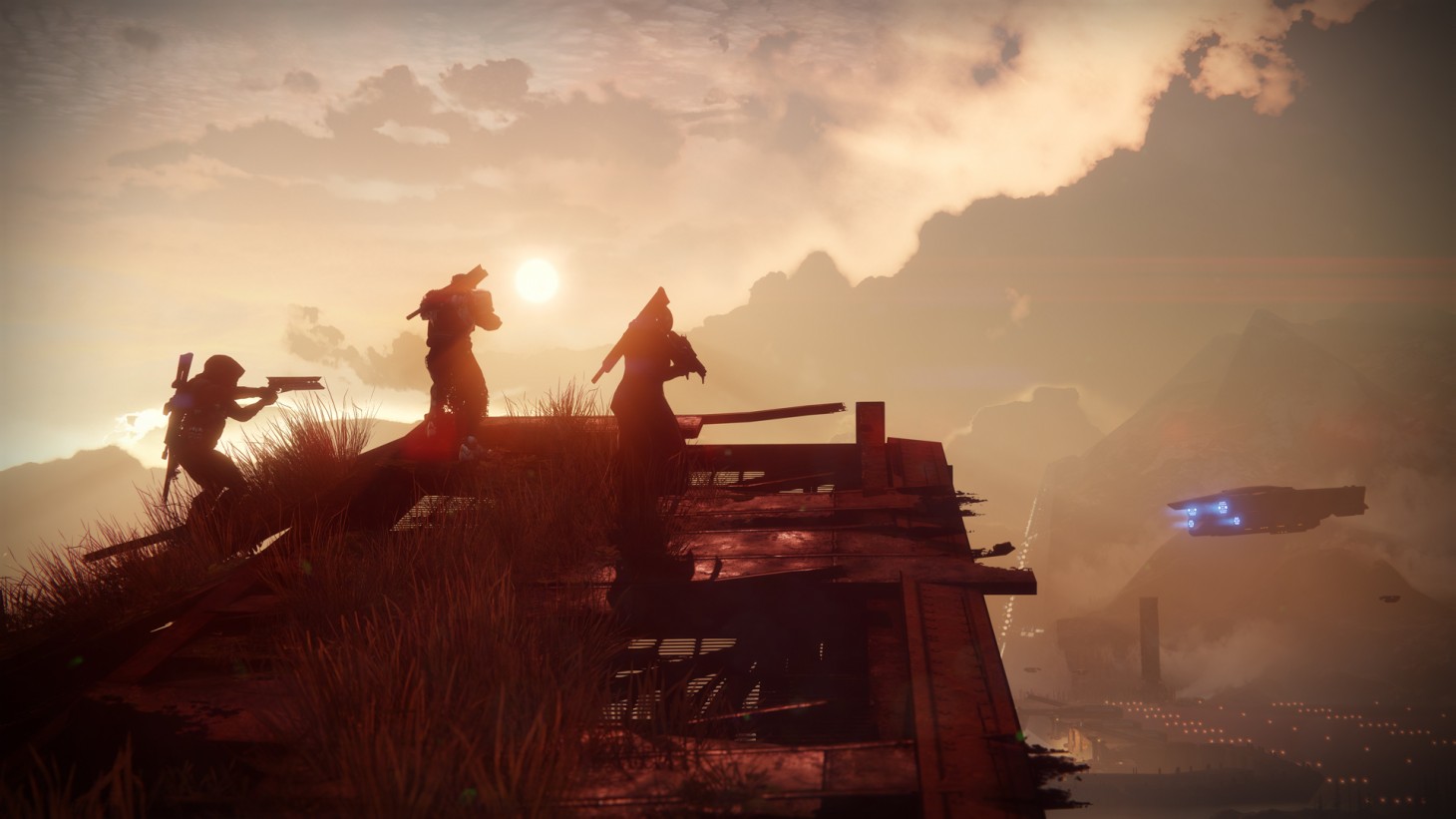 This weekend, the Game Informer staff is finally getting a chance to kick back and relax after the E3 content rush. That means catching up on the old backlog, seeing some movies, and playing a whole lot of Overwatch and Destiny 2.

What are you doing this weekend? Let us know in the comments below!

Kyle Hilliard (@kylemhilliard) – After a hectic two weeks and weekends all revolving around E3, this weekend is thankfully a little more laid back. I’ll probably go see Incredibles II again and play some Pokémon Go to dig into the new friend and trading stuff. Oh! And I will do some laundry, too. That part is going to be great.

Imran Khan (@imranzomg) – I’m starting Uncharted: That Chloe One this weekend! I also bought Hollow Knight on the Switch so I am eager to let that beat me down until I learn to love it.

Suriel Vazquez (@SurielVazquez) – I’m going to do daily Iron Banner challenges because I hate myself. I don’t even like this Season’s ornaments for the Iron Banner gear. I just want to collect them all because I’m a stupid idiot. Other than that and laundry, I’m really not sure. Do I replay Red Dead Redemption, start playing Hitman to prepare for the sequel, or make time for a few fighting games? We’ll see!

Brain Shea (@BrianPShea) – This weekend, I’m still recovering from E3 and the work resulting from it, but I’m going to relax with a hearty dose of Overwatch. I’m also looking for a new single-player game to dig into, so who knows what I’ll land on.

Leo Vader (@leovader) – I’m gonna start playing The Division again on stream to earn rewards in The Division 2! Really excited to have a reason for me and my friends to dive back into that. The late-game gear sets change the game up so much, and they drop pretty generously when you’ve got friends to trade with. Just a real joy. A classic “fun” game. I like playing it. The game, I mean. Derek you can cut me off whenever.

Camden Jones (@CCJ1997) – I'm going to spend all my free time playing Destiny 2. I put a good amount of time into the original Destiny, but I just picked up the sequel about a week and a half ago (thanks, Derek, for letting me borrow your PS4). So far, I'm really, really enjoying it.

Derek Swinhart (@Derek_Swinhart) – This weekend I will join the horde of other staff playing Destiny 2 and Overwatch. My plan is to keep playing Hunt: Showdown with my buddy, and getting some time into Hollow Knight on Switch. I played it on PC when it came out and it is an all time favorite of mine. Also, you are welcome Camden.

Jacob Geller (@yacobg42) – I will spend his weekend sinking even deeper into Nioh, because I've devoted my life to samurai games at this point. Also maybe some mecha anime trash.