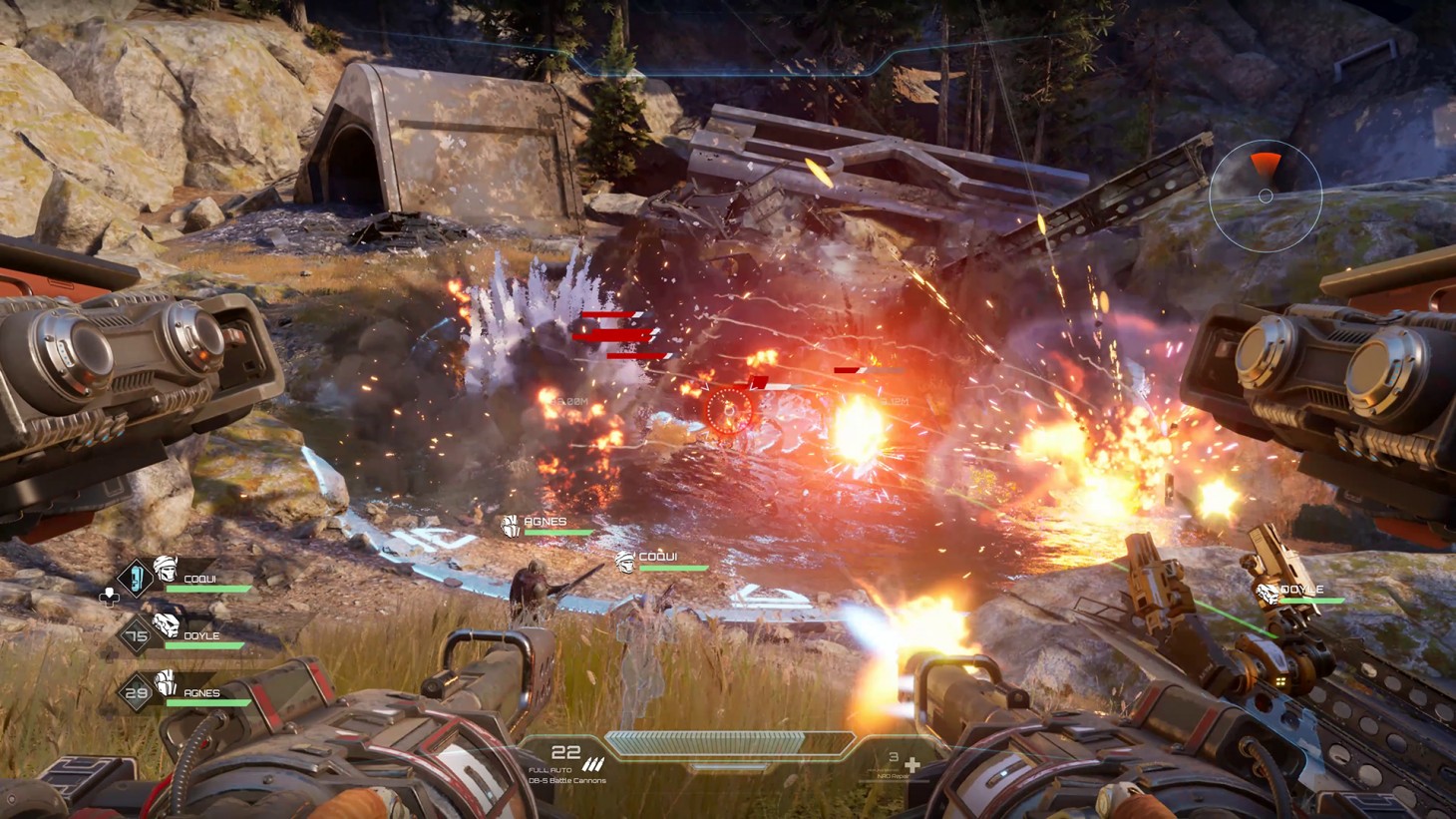 Calling And Taking The Shots From Above
by Jeff Cork on Aug 22, 2019 at 09:24 AM
Publisher: Private Division
Developer: V1 Interactive
Release: 2020
Platform: PlayStation 4, Xbox One, PC

Disintegration takes a familiar conceit from tactically oriented games – the shot-caller who monitors the action from above – and adds a clever twist. “What we wanted to do was turn that camera in the sky into an active participant in combat,” says V1 Interactive’s co-founder, Marcus Lehto. The result, which we played at its Gamescom debut, smashes together FPS and tactical action to create a fascinating, fast-paced hybrid.

Players control a crew of A.I. companions, while monitoring the action from above. You’re not just an observer, though; your vehicle, known as a grav cycle, is kitted out with both offensive weapons and defensive capabilities. As your crew of mechanized buddies scrambles on the ground below, you direct their actions by issuing commands via beacons and button presses while also taking out rivals with your own attacks. It’s a tense feat of juggling, but it became second nature after only a few minutes of hands-on time.

Lehto says the sci-fi game features a complete single-player campaign, but that’s not what we’re playing at the show. Instead, we’re dropped into one of the game’s multiplayer modes, a take on capture the flag called Retrieval. Here, two teams of four take turns on attack and defense, trying to nab volatile power cores and deliver them past enemy lines before the payloads explode.

Players can choose between several themed crews, which Lehto likens to motorcycle gangs. These have their own cosmetic flair (the Sideshows are like maniacal clowns, while the Warhedz look like they were pulled straight out of Mad Max’s world), as well as gameplay specializations. From the six crews I see in the demo, I pick the King’s Guard, which gives me the ability to fire charged bolts as well as drop a mine that provides a slow healing trickle to allies that come within its range.

The match takes place in what looks like a refinery, with choke points to guard and side passageways to slip through if you’re lucky. I hang back at first, doing my best to support the team with heals and taking shots when I can safely take them, but that strategy gets old after a bit. I find that I’m able to be far more aggressive than I initially thought, focusing on enemy grav cycles while my A.I. buddies provide solid backup. Both matches end in a draw, but I’m eager for more. Unfortunately, we’re out of time.

V1 Interactive is a small team of about 30 developers, which Lehto says is important. He says he’s seen what can happen when studios get too large (he left Bungie in 2012), which is an experience he doesn’t want to repeat. If this multiplayer demo is any indication, his team not only has some great ideas, but can potentially deliver on them, as well.

V1 Interactive’s co-founder Marcus Lehto has quite the gaming pedigree. He co-created the Halo universe, and worked at Bungie when you could squeeze the entire staff into an elevator. I asked if there were any connections between Disintegration and the primordial version of Halo.

“When I first started working at Bungie, I was working on Myth: The Fallen Lords, which is a real-time tactics game. It was a really fun game to work on, and then when we moved onto Halo, that’s exactly how it started – we were just reskinning Myth with a sci-fi skin to it before it took on its own life after that, as you well know. [Disintegration] actually started a little similar, as a spiritual successor to some of those roots of what I had done and worked on with the Myth franchise. That was the inspiration, initially, but that was the very, very groundwork. It quickly changed, and rather than you being the boots on the ground as well, it took on this role as the avatar in the sky.”
On
On
Off 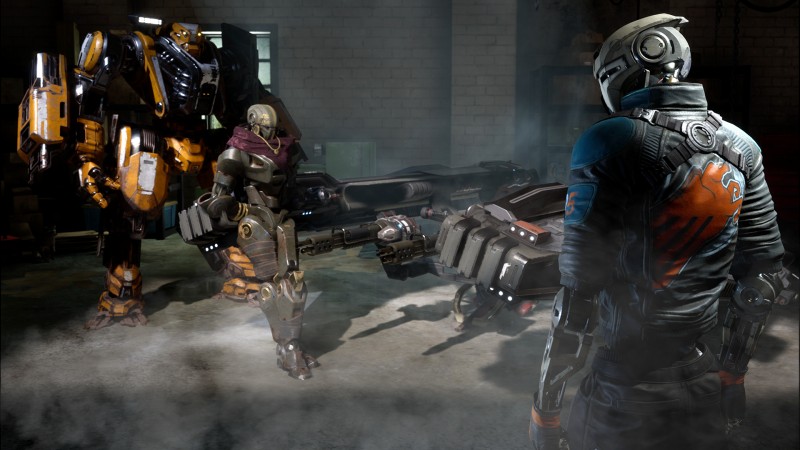 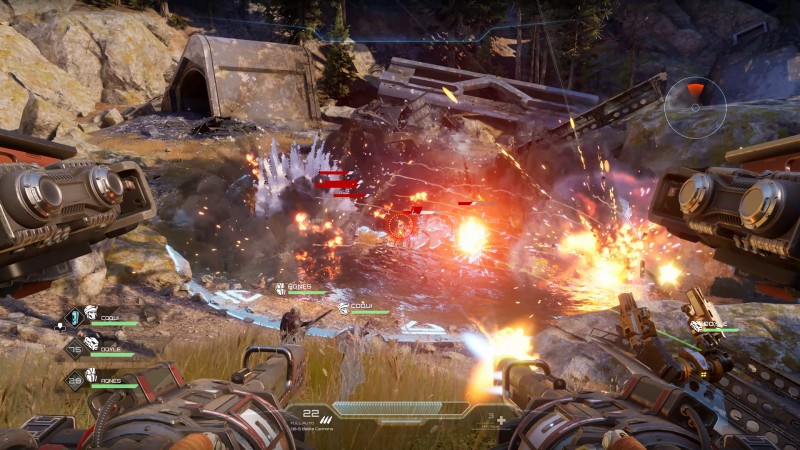 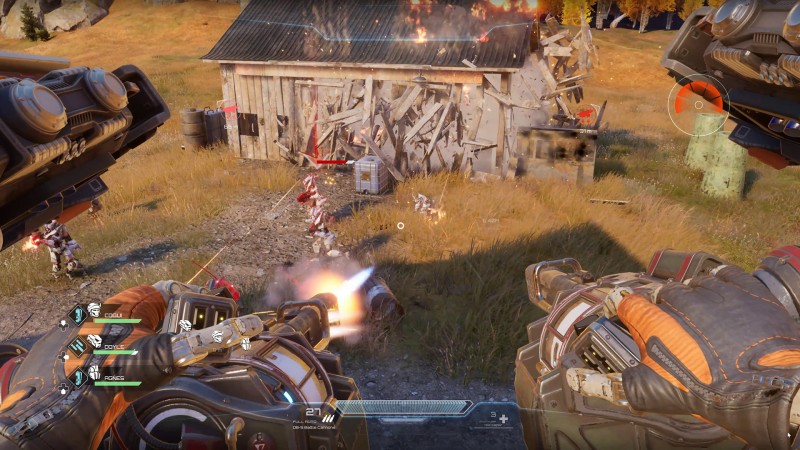 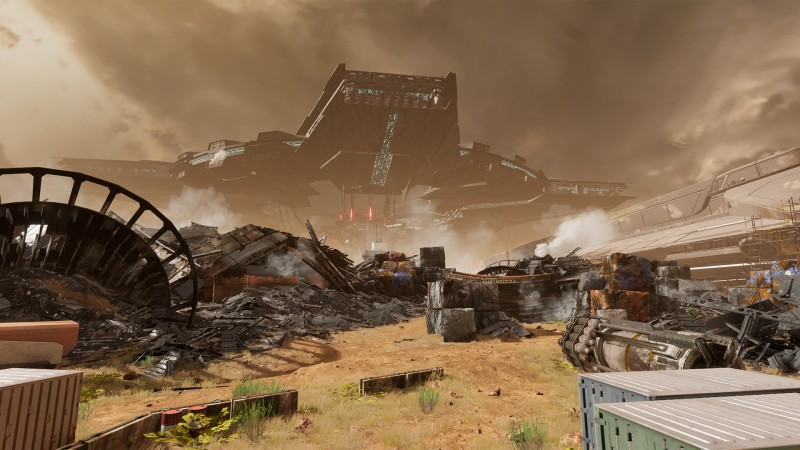 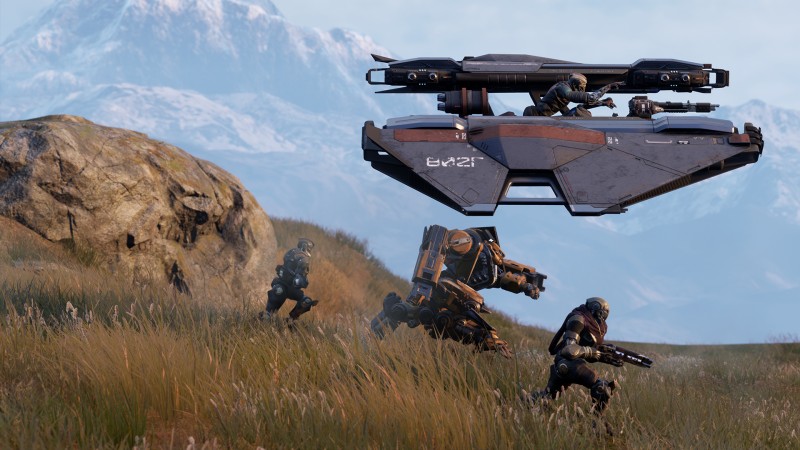 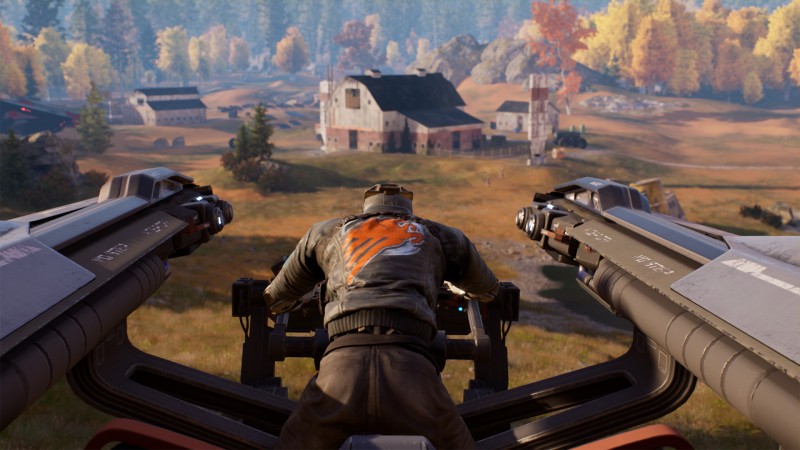 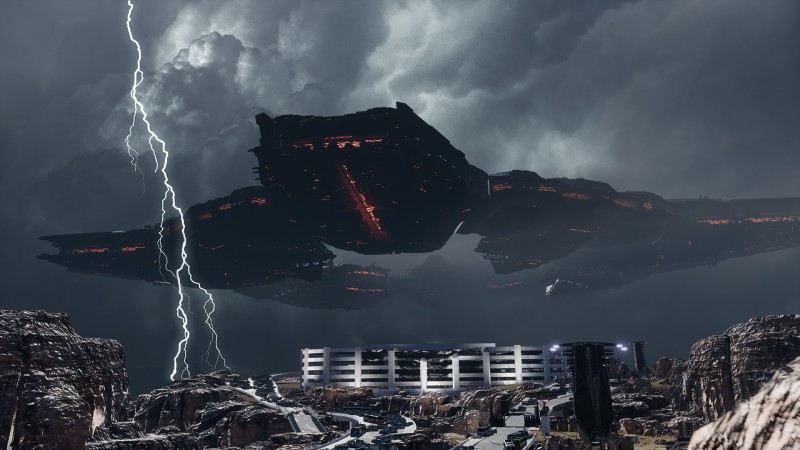