Today a new trailer was released for Unto the End, a sidescrolling action game from 2 Ton Productions. You play as a father whose family has been slaughtered by a beast. Your only goal is revenge.

The announcement trailer shows off some of the stark and beautiful environments that you'll explore, along with the game's deliberate sword-based combat.

The developers cite Punch Out!!, Inside, Bushido Blade, and For Honor as inspirations, which sounds like a promising combination. Choice and consequence are at the heart of this revenge tale, and the story will play out differently based on the decisions you make.

Unto the End is scheduled to release sometime next year. 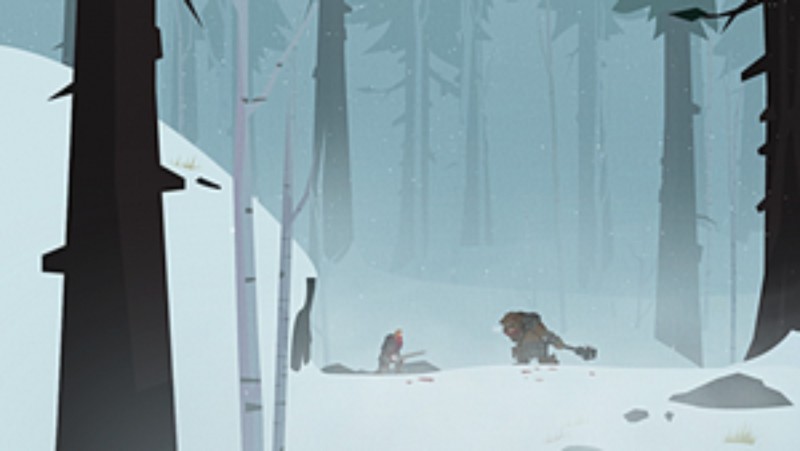 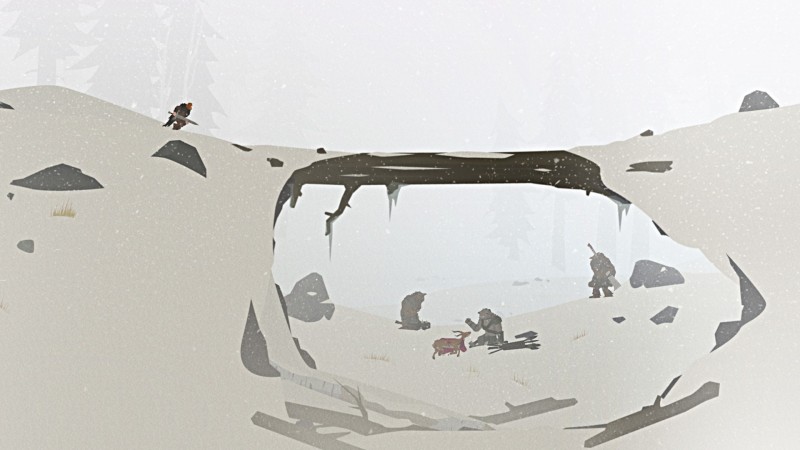 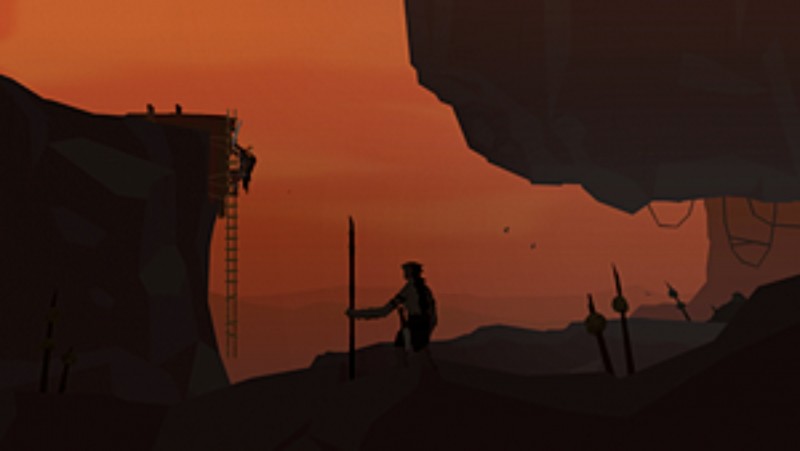 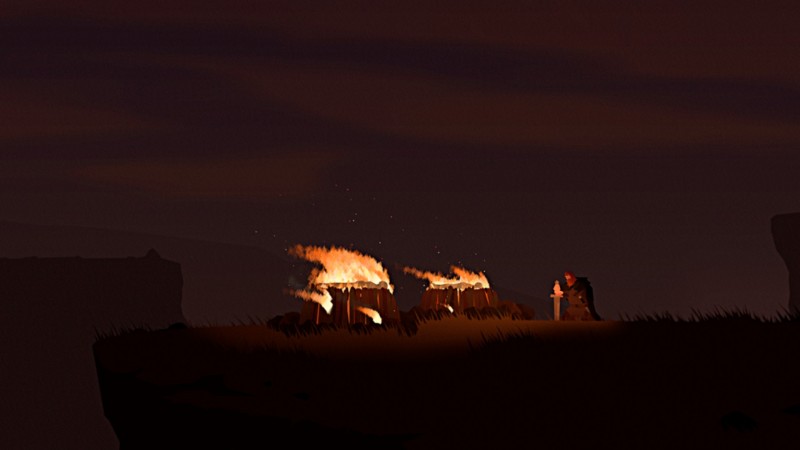 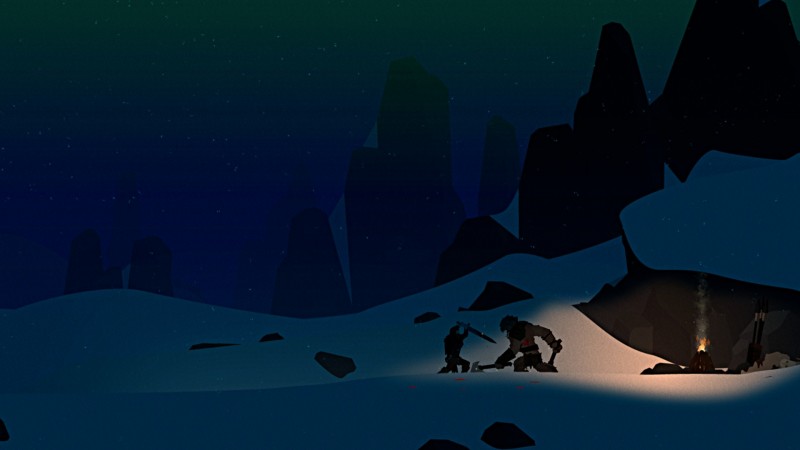 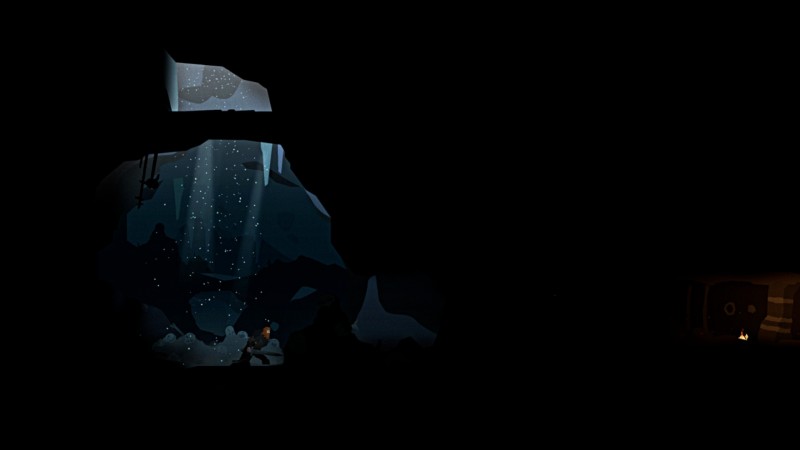 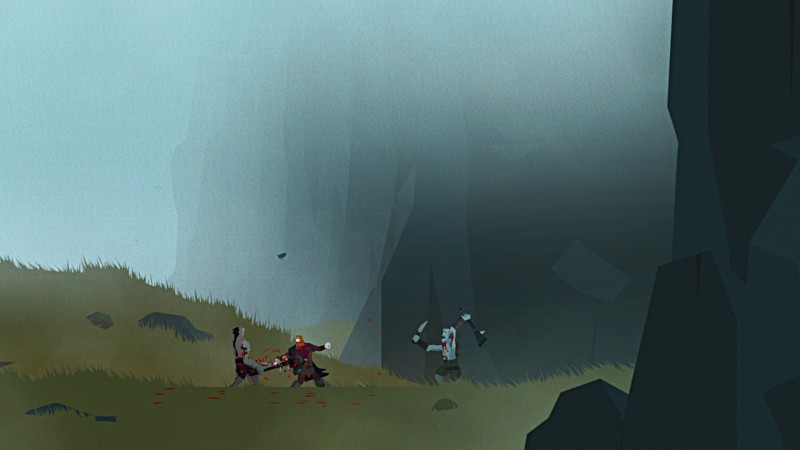