Wubba lubba dub dubs everybody, because today Adult Swim Games officially announced a Rick and Morty VR game is in the works. Titled Rick and Morty Simulator: Virtual Rick-ality, a short teaser trailer has been released showing what it might be like to take a first-person look into the chaotic world of Rick and Morty.

For those not familiar with the show, Rick and Morty follows the sci-fi hijinks of Morty and his technologically genius grandfather Rick. They travel throughout dimensions using Rick's handy portal gun, finding monsters, new worlds, or even other versions of themselves. The show itself is run on the Adult Swim network.

In the trailer we see many references to past jokes in the show, including a business card for Krombopulos Michael, the every useful tool the plumbus, and a blueprint featuring Mr. Meeseeks. This all takes places within Rick's garage, a familiar set piece on the show as it's where Rick creates many of his inventions.

It's unclear whether your perspective is from the eyes of Rick or Morty, but the dialog suggests you are playing as Morty. On a whiteboard labeled "Don't touch my stuff!" there appears to be a drawing of Morty wearing a VR headset as well. When it comes to imagining Rick and Morty in VR, one can't help but think of the episode where the Smith family took turns wearing Rick's alternate-dimension headset to check out other versions of themselves, or even another episode where Morty wore a headset to play a depressing game of Roy at Blips and Chitz. Their world seems like it has a great deal of potential to get creative with VR technology.

This isn't the first game for Rick and Morty either, previously Adult Swim launched a mobile game titled Pocket Mortys that plays off of the collection and combat gameplay mechanics of Pokémon. No release date came along with the announcement. According to its webpage, the game will be available on PC via Vive VR systems. 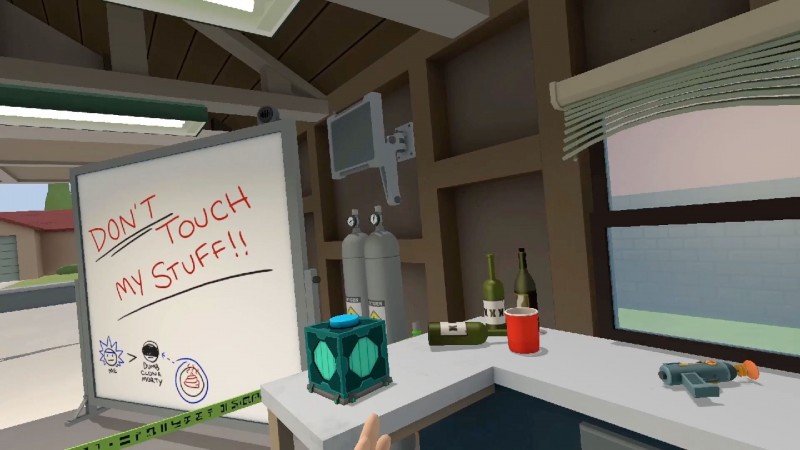 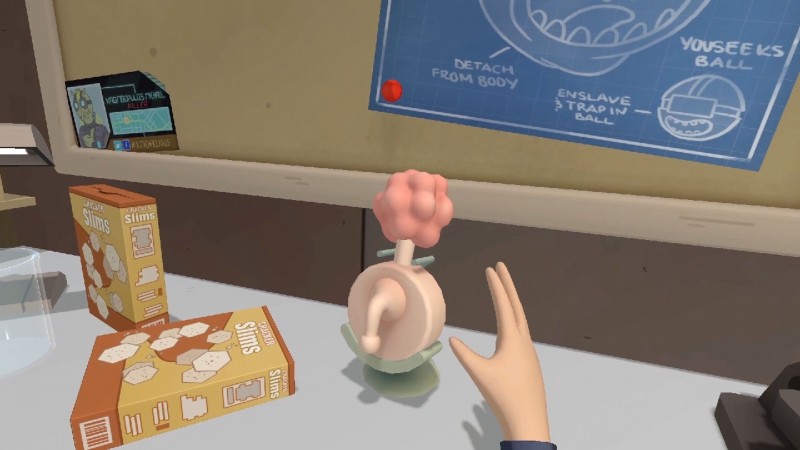 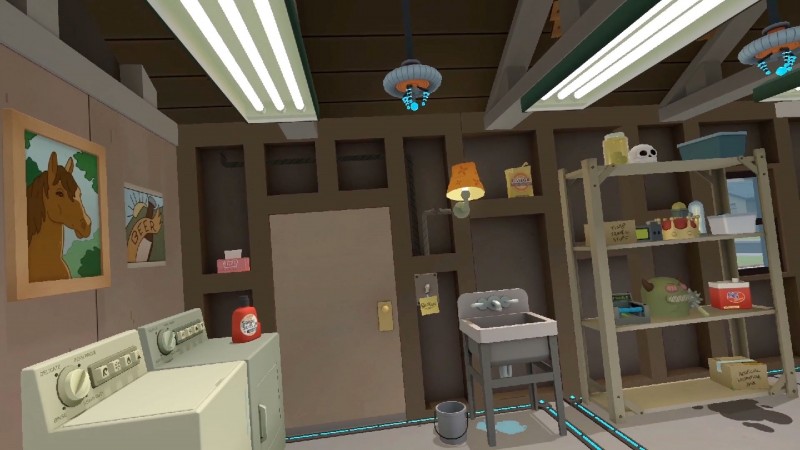 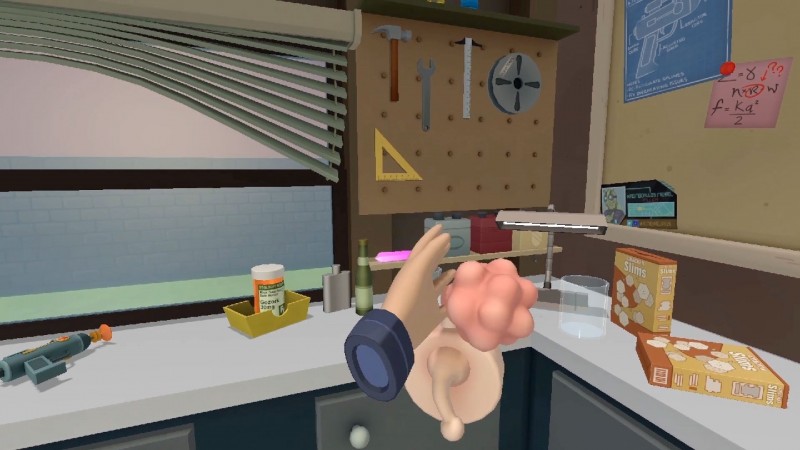