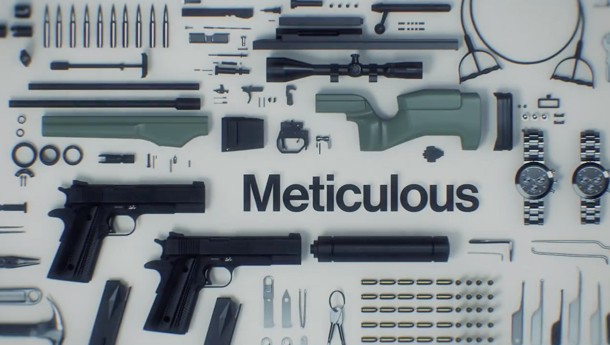 Starting on February 12, PlayStation 4 players will get to dive back into Agent 47’s world. Hitman enters closed beta for those that pre-order.

In order to get in, you’ll need to lock in a pre-purchase on the PlayStation Store for the “full experience,” that includes all episodes coming down the line or the intro pack that offers the first part. If you pre-order the collector’s edition, you’ll get in, also.

The PS4 beta will run from February 12 through 14. PC players will get into the beta a week later, from February 19 through 21. Based on a press release from Square Enix, it does not appear there will be an Xbox One beta.

Additionally, there are six PlayStation 4-exclusive missions with an encapsulated side-story. These take Agent 47 on hunts for members of the CICADA paramilitary unit.

Pre-orders also get the Requiem Pack, including a complete, white outfit. You’ll also get the Silenced ICA-19 Chrome and white rubber duck explosive.

For more on Hitman, check out our previous coverage. It’ll be out for PlayStation 4, Xbox One, and PC on March 11.

Note: This story has been updated with specific beta dates and indication that there will not be a test on Xbox One.