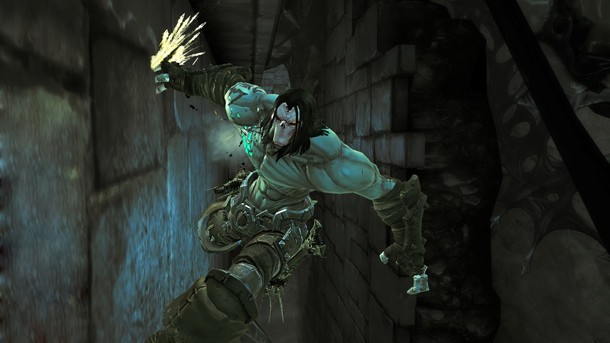 For all but those suffering the most miserable existences, Death is rarely seen as a savior. In Darksiders II, however, Death forgoes his usual role and becomes humanity's last hope. How exactly he plans to save the extinct human races' lost souls is still ambiguous, but this new trailer and batch of screenshots help paint the picture.