No Man's Sky: Beyond (And VR Mode) Arrives In Less Than Two Weeks 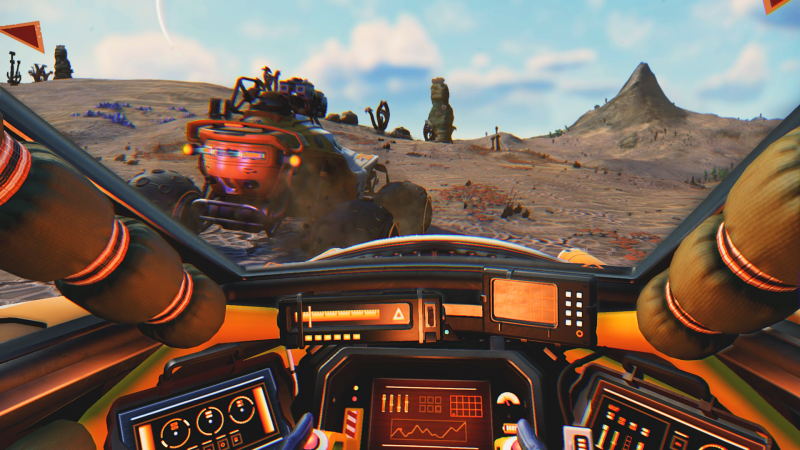 Beyond includes No Man's Sky Online, "a new social/multiplayer experience that encourages players to meet and play together" as well a VR mode to the game. Hello Games hasn't said anything about the last content addition the update will bring, but given the nature of the other two, it wouldn't be too surprising if the third was dedicated to new content or a storyline to pursue. The teaser trailer released alongside the announcement doesn't give much of a hint to what to expect, either:

For more on No Man's Sky, check out our week with No Man's Sky's last sizable update as well as our time with the VR mode.