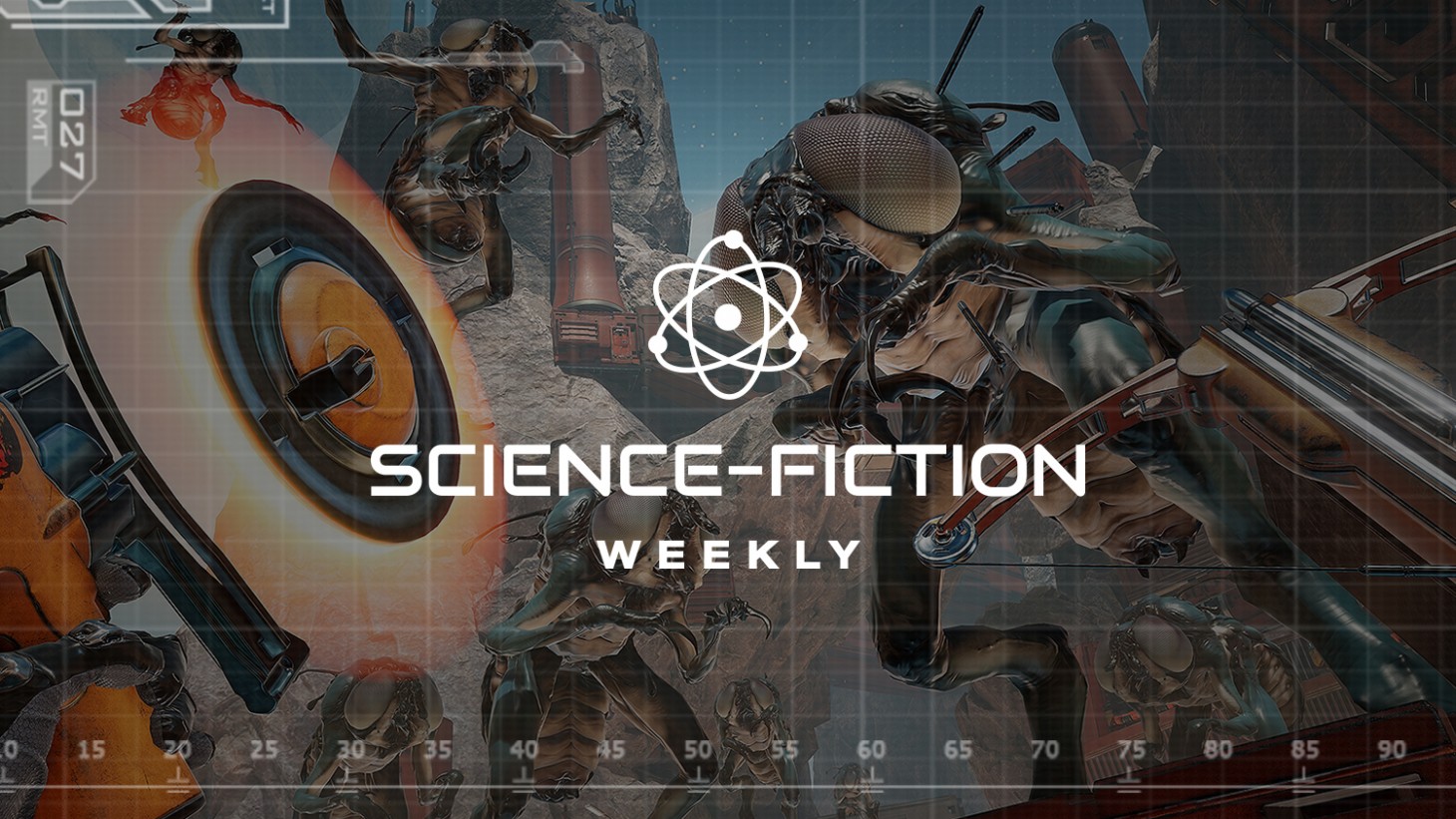 We're still in the throes of our Destiny 2: Forsaken review, but we're loving what we've played thus far. Game Informer's resident guardian, Matt Miller, is in week two of his playthrough, and is finding it to be a deep and rewarding grind.

"It’s a truly massive expansion, with an overwhelming breadth of experiences to explore," he wrote in an editorial. "After several days of exploration and discovery, it’s clear that Forsaken is a rich and rewarding adventure, characterized by nuanced storytelling and worldbuilding, slow but steady character progression, broad choice in playstyle and activity variety, and mission design that is challenging, action-packed, and engrossing." You can check out our playthrough of Blind Well below:

I should be spending more time leveling up my guardians in Forsaken, but I'm instead playing something called Time Carnage, a mindless shooter in which you mow down waves of dinosaurs, robots, and zombies. Time Carnage originally released as a VR game for PC, but is now available as a standard shooting gallery experience on Xbox One and PlayStation 4. The goal is simple: Dual wield any weapons you want, stand mostly motionless, and fire away until no enemies are left standing.

There isn't much to Time Carnage, and that's why I'm kinda hooked on it. In an hour I netted an achievement for shooting 500 enemies in the head. The victim was a prehistoric mosquito that took a shotgun blast to the face. I have no idea why I'm traveling through time to kill things, but whatever, it works. You can take a look at the game in the trailer below, but heed my words, you probably won't like it. I have a thing for dinosaurs, and, well, that may be the thing I like about it most. If something has a dinosaur in it, I already view it as cool.

I also finally got around to checking out Drifter's Gunheart, another game that offers both VR and headset-free play for PC. Before you get the chance to dual-wield guns, you learn that your character died, and you are now in a strange afterlife where you are being outfitted as a soldier to rid the universe of killer bugs.

I love that the game doesn't take itself seriously, and instead embraces the absurd while pounding out exciting shooting action. Gunheart is propped up by silky smooth controls that are a perfect fit for the swift pace of play, in which the player bounds across platforms with double jump moves, all while raining down bullet death onto bugs galore. The breezy arcade design for the missions makes the action easily digestible. Best of all, if you have a friend nearby, you can play it cooperatively. Gunheart also has depth outside of the action in the form of unlockable skins, weapon mods, and more. The opening level is a bit slow, but it roars after that. I recommend you give it a whirl. I can't believe I missed this one when it hit in the summer.

The Shane Black directed Predator is out in theaters today, and the reviews mostly point toward it being a huge letdown. That's not going to stop me from seeing it. As someone who suffered through the Alien vs. Predator films, I have a feeling I'll get some enjoyment from it. The idea of there being a "super predator" tickles me to death. I won't see it until Sunday, so if you see it beforehand, and think I'll hate it, let me know in the comments section below.

That's it for this week, folks. There isn't much going on besides Destiny and everyone freaking out about how great or awful their football team is. I'll see you again next week!