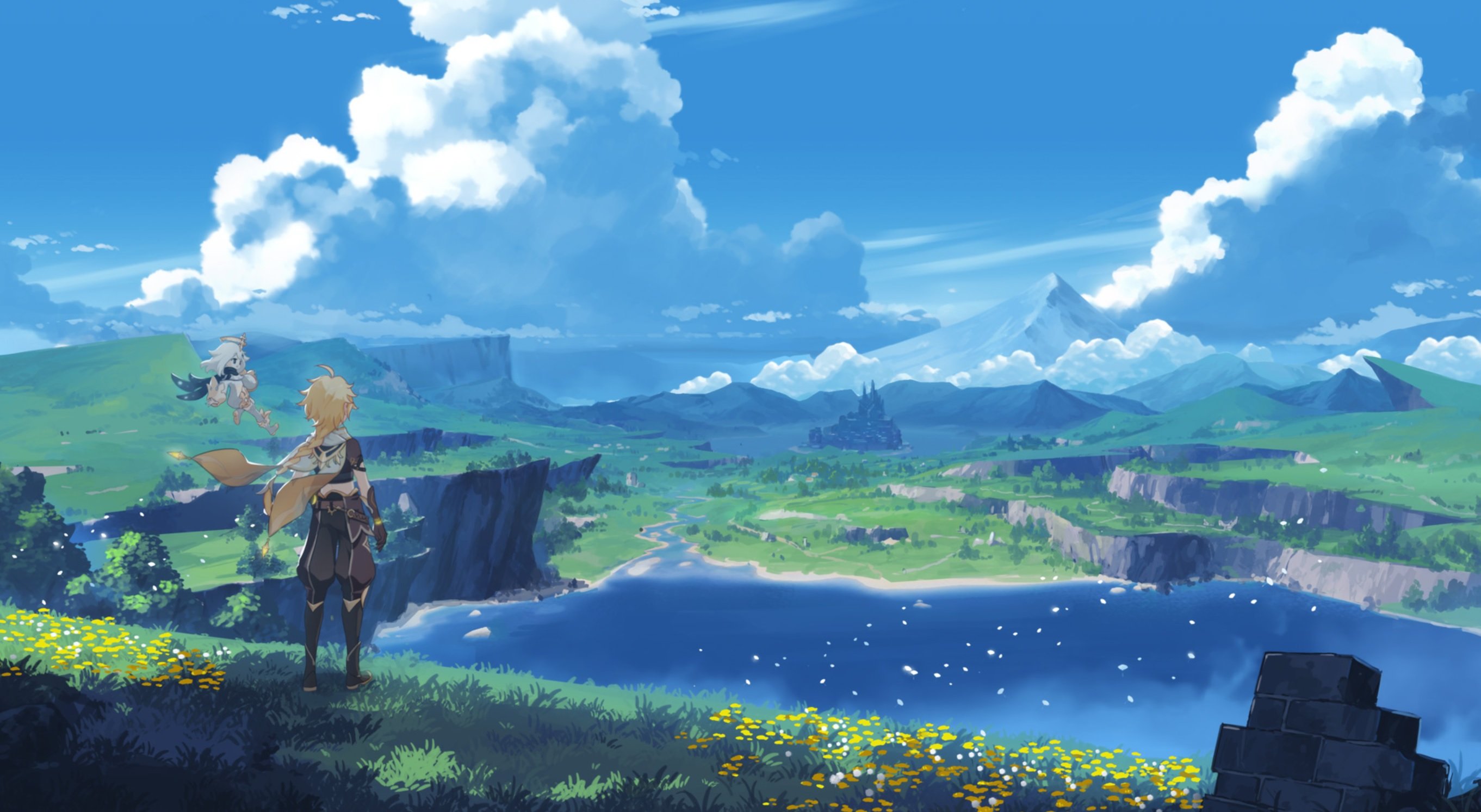 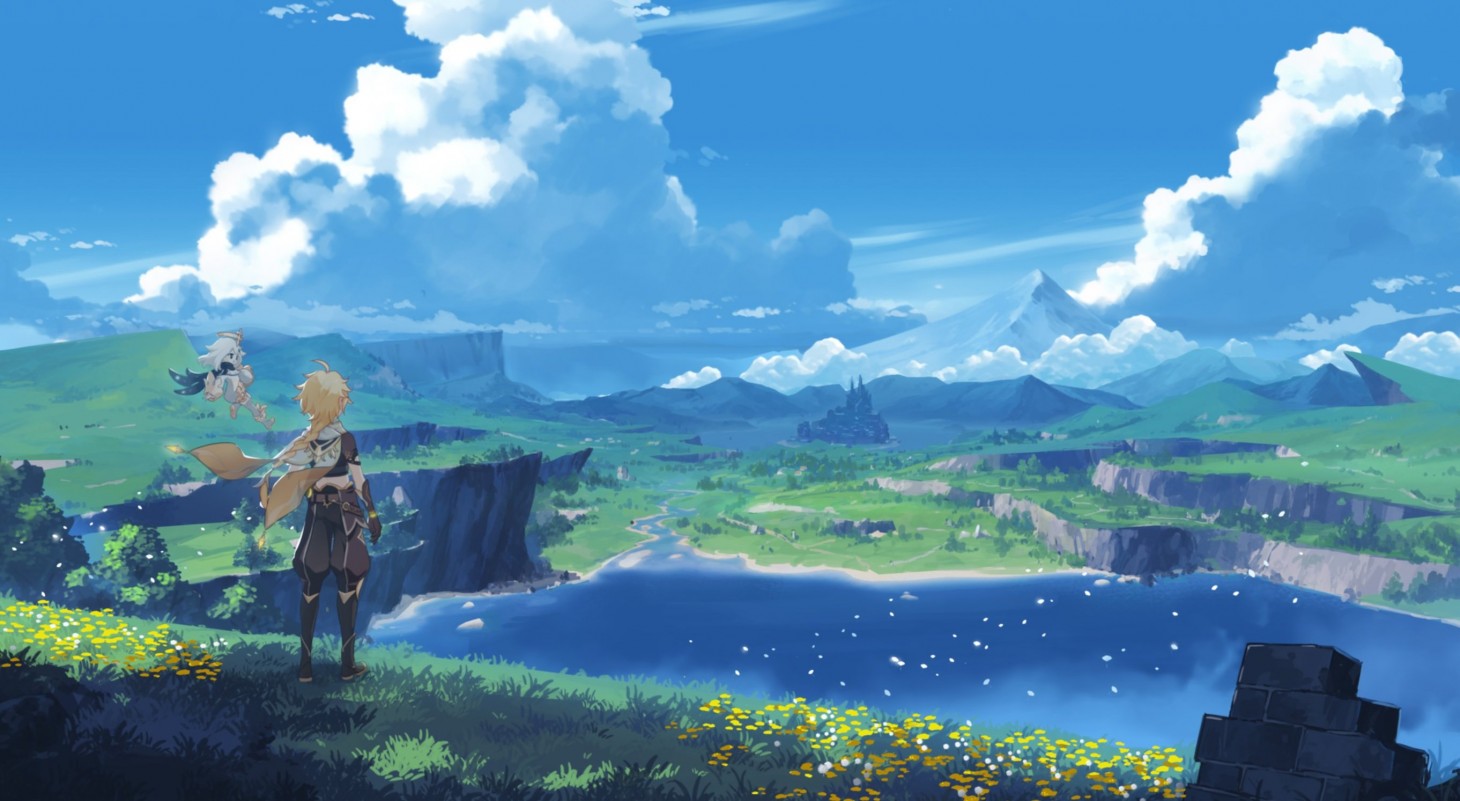 Genshin Impact is a hot new open-world game right now that the internet seems to love, we've even been streaming it ourselves quite a bit here at Game Informer. That being said, there have been a lot of comparisons to the look and feel of Genshin in relation to Nintendo's Breath of the Wild. This comparison is accurate in the way that Breath of the Wild did inspired Genshin Impact, but the devs want gamers to know that their adventure is still "very different."

Studio miHoYo has been adamant since launch that the visuals of Genshin were inspired, but not limited, by Legend of Zelda: Breath of the Wild, but it seems that some are taking those comparisons too far. With accusations that Genshin is a 'carbon copy' of the hit Nintendo game, the devs want fans to know that the visual stylization does not dictate the game's overall appeal.

In a recent interview with FreeMMOStation, a representative of miHoYo mentioned that the studio has always held Breath of the Wild "in high regard" and that it hasn't been shy about sharing how Nintendo's open-world game inspired Genshin.

The studio added, "That said, it is important to note that once you actually pick up the game, you will find the experience of Genshin Impact to be very different from that of The Legend of Zelda: Breath of the Wild. Genshin Impact features a fully original story and characters, and the core gameplay revolves around assembling a party of multiple characters and engaging in a combat system based on interactions between different elements. As we go from closed beta to official release, players will soon be able to discover the unique features and joy that Genshin Impact delivers."

Genshin Impact is a charming experience and for being a free-to-play game also available on mobile, the in-game transactions are surprisingly mild. It's a beautiful game available at no charge, so for those interested in trying it out, Genshin Impact is available now on PlayStation 4, PC, and mobile devices. 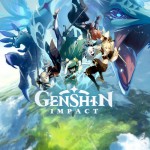