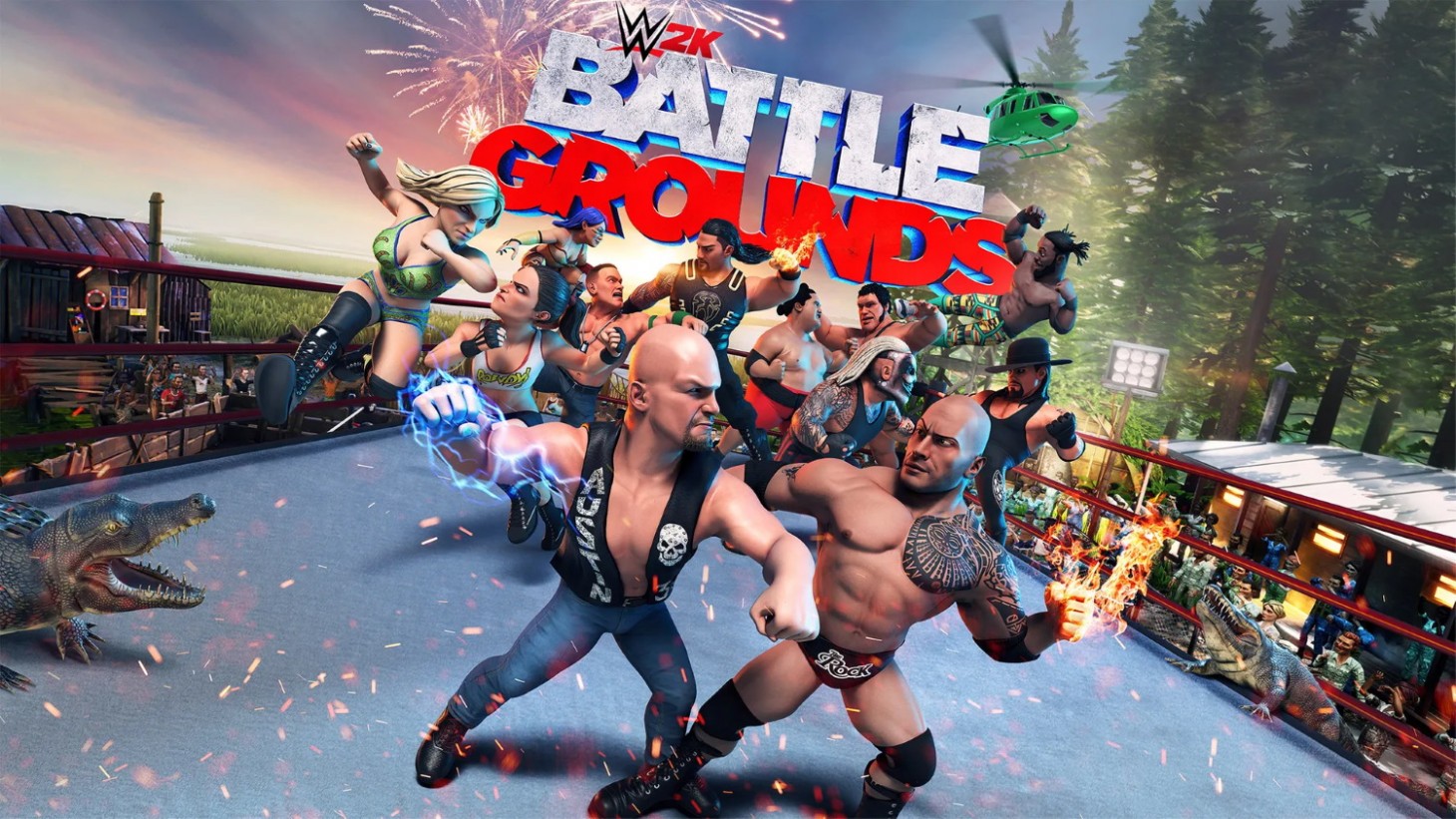 Following last year's debacle that was WWE 2K20, that series is taking the year off. However, developer Saber Interactive announced in April it is bringing an arcade-style WWE title this year in WWE 2K Battlegrounds. Today, Saber and 2K announced not only a solid release date, but also what each version includes.

The standard edition costs $40 and just includes the game, while the deluxe edition sets you back $50 and includes Steve Austin, the Attitude Era version of The Rock, and Ronda Rousey, as well as 1,100 Golden Bucks, which are used to unlock additional Superstars and vanity items. Anyone who pre-orders either version gets access to Edge as a playable character.

WWE 2K Battlegrounds launches on PlayStation 4, Xbox One, Switch, and PC on September 18.