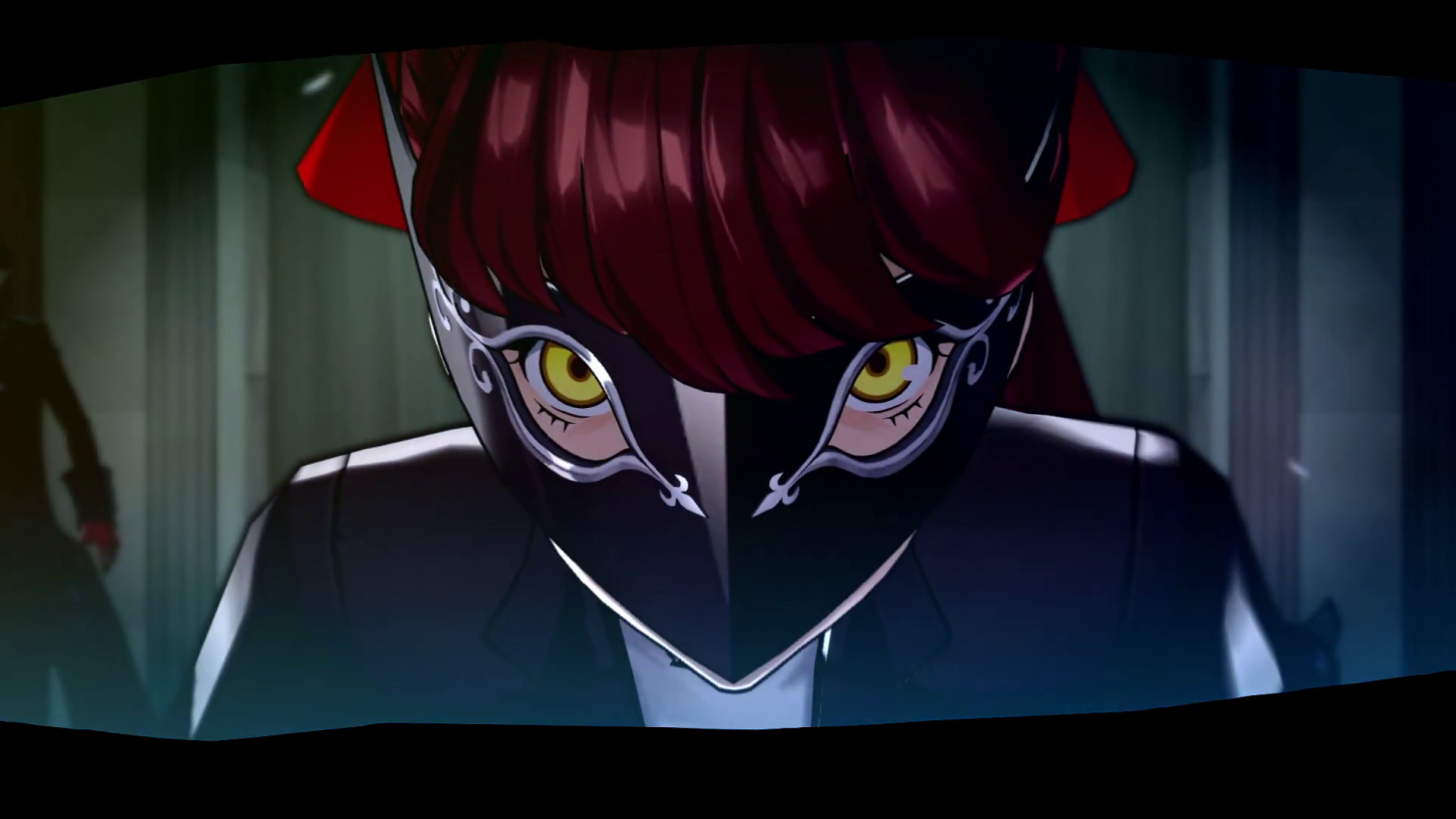 Where Is Our Persona 5 Royal Review?

Persona 5 Royal hits later this month, but you may be seeing some reviews around the internet right now. However, this is a long RPG (over 100 hours), and I haven't reached the end yet. One of the key selling points of this enhanced edition is a whole new semester at the end of the narrative, so I want to be sure to experience that before I render my final verdict.

However, with around 75 hours put into the game, I am sure that Royal delivers the best way to experience Persona 5. The new interactions, confidants, and palace additions give more context to the story and fun ways to further connect with the world. I really like Kasumi and Maruki, two new confidants introduced in Royal. These characters not only add interesting and endearing conversations and scenes, but they give you meaningful upgrades and stat boosts for ranking them up. However, I am disappointed and confused about why Kasumi only has 5 ranks instead of the normal 10 for confidants.

If Kasumi eventually joins your party as a full-fledged Phantom Thief, I haven't gotten there yet. I'll have to wait to see what happens, but don't expect to have a brand new party member injecting new life into the group dynamic anywhere in the first 3/4 of the game. Additionally, while I love most of the changes to the palaces and palace bosses, the worst palace of the original game (I won't spoil it here, but if you played Persona 5, you know the one) is actually made even worse thanks to some alterations.

The pain points I mentioned are relatively small, especially considering the grand scope of the whole experience. Persona 5 is a notoriously massive RPG full of intriguing systems and fun dungeon design, and Royal takes all of what worked to the next level. Check back for the full review around launch on March 31. If you want to learn more about Persona 5 Royal, check out our episode of New Gameplay Today!