Ancestors: The Humankind Odyssey Releases For PC This Summer, Consoles This Winter 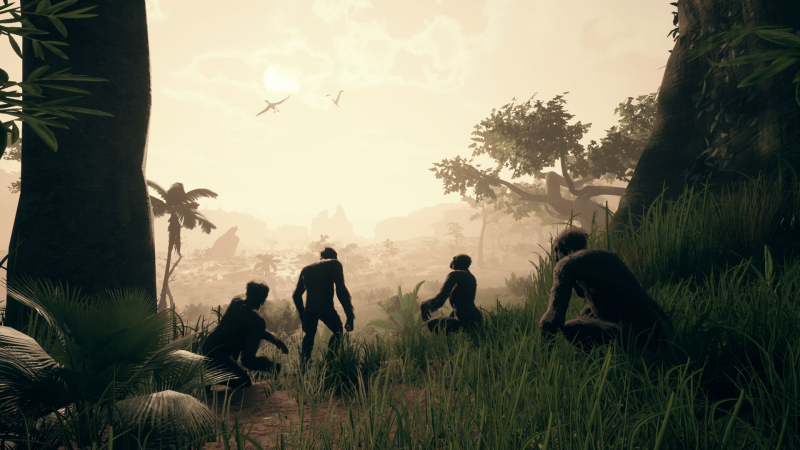 Panache Digital Games' Ancestors: The Humankind Odyssey, a game that tasks you with playing as a clan of apes through several generations, is releasing this summer for PC and in the winter for consoles.

This is the first title from Panache. The project is headed by Patrice Désilets, who is best known as the creative director of Assassin's Creed titles up until Brotherhood. Ancestors is about survival, as you travel through Africa in both its forestry and savannas. You use your instincts and skills to ward off predators and learn new ways to stay alive.

Ancestors releases for PC via the Epic Games store on August 27. As for consoles (PlayStation 4 and Xbox One), it arrives in December. You can read our preview from earlier this year by heading here.