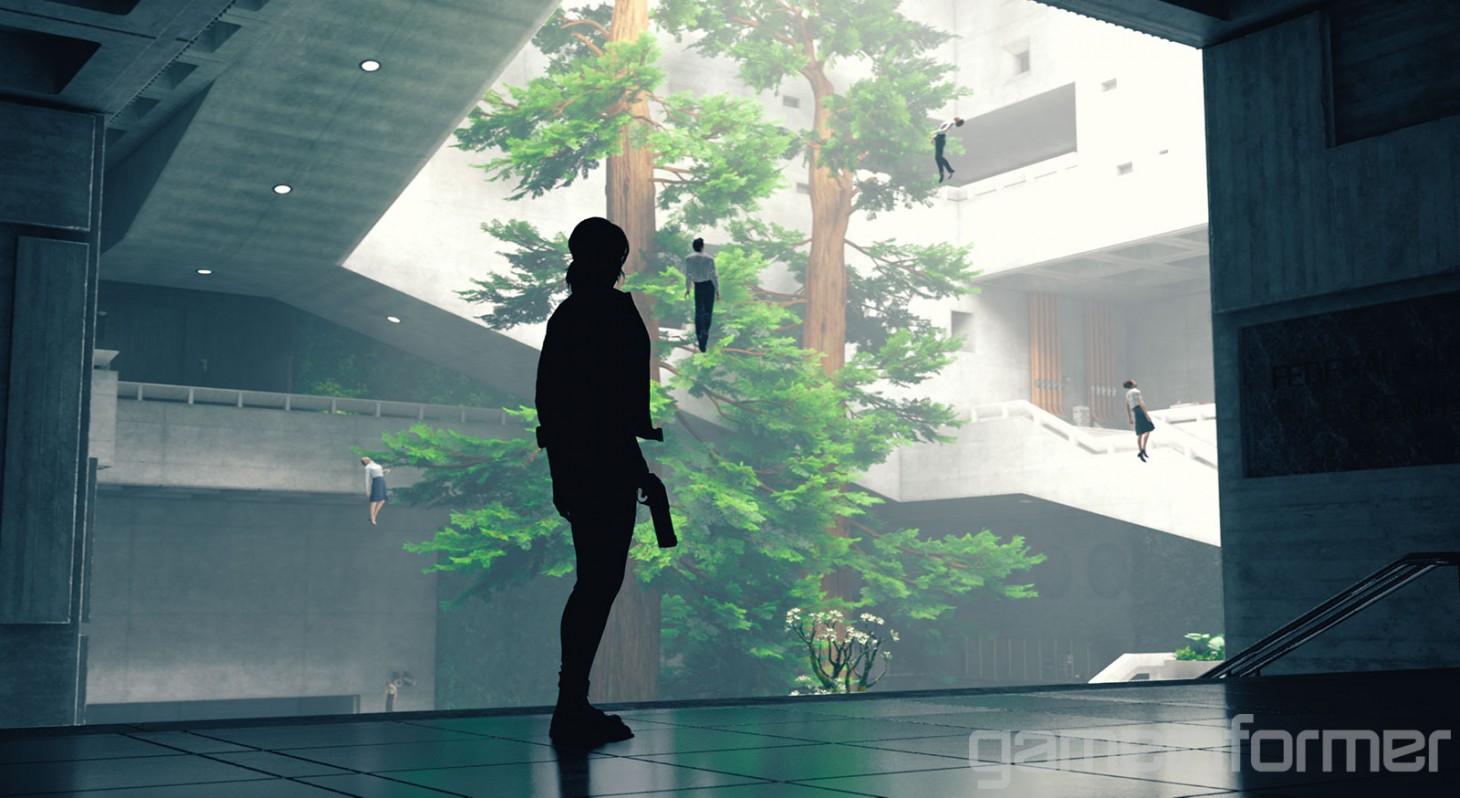 Uncovering The Mysteries Of Control's The Oldest House

Control invites players to explore The Oldest House, a mysterious building located in Manhattan. Just because the events of the game take place within a single location doesn’t mean you should expect a lack of diversity in the environments. I not only had the chance to explore a small section of The Oldest House, but also chat with the team at Remedy Entertainment to see what we could learn about Control’s enigmatic setting.

The Oldest House serves as the headquarters for the Federal Bureau of Control (FBC), a government agency that investigates the unexplainable. The Bureau discovered The Oldest House in the 1960s while looking into Altered World Events, different supernatural phenomena they’re tasked with researching. After discovering the shifting Place of Power hidden beneath the New York subway, the Bureau decided to make it its headquarters.

Being a Place of Power means it can hold Objects of Power, items that grant protagonist Jesse Faden additional abilities, but that’s not all. Places of Power have unique logic to them, and they operate under their own rules. The Oldest House shifts and transforms in unexpected ways as you move through it. The Bureau calls The Oldest House home, but an unexplainable threat known as The Hiss has invaded, corrupting or killing employees and infecting The Oldest House.

The Oldest House features Brutalist architecture, with hard, sharp cement lines showcasing function over form. Control is a game about contrasts. Just as the realistic look of the game contrasts with the supernatural happenings throughout, the clean, grounded design of The Oldest House is also contrasted by the fluid, mysterious entity of The Hiss. 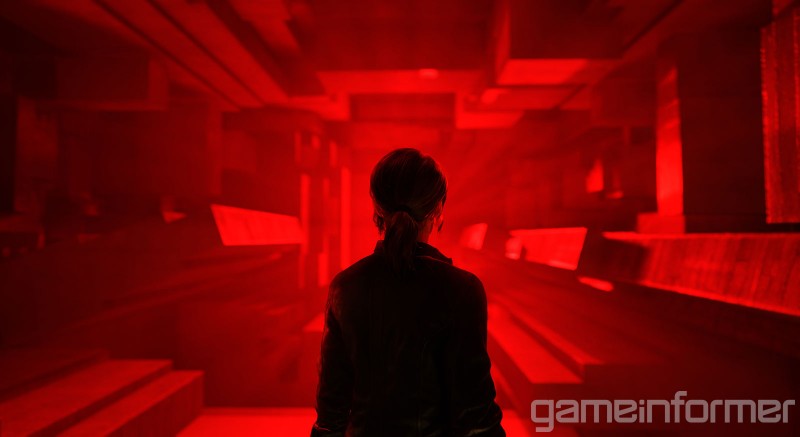 The shifting nature of The Oldest House also contrasts with the sturdy look of the building. As I explored the cement hallways of the building in my hands-on demo, I stumbled upon a maze that felt ripped right out of the 1950s. As Jesse walks toward walls, they fold away like paper to reveal openings, which lead her either toward the end or back to the beginning.

In addition, various locales feature drastically different design. From a basement overrun by plants and fungal-looking enemies to an area full of overlapping cement blocks with a menacing red light serving as the backdrop – perhaps a sign of heavy Hiss corruption – players can expect a high degree of diversity throughout The Oldest House.

The biggest departure from the lobby of The Oldest House came with a dive into the Black Rock Quarry. Black Rock is a mineral discovered by the FBC that dampens supernatural and paranormal forces. Because of this, the Bureau devotes effort to mining it. The quarry itself is beautiful, with a gorgeous star-filled night sky obscured only by mining equipment that casts silhouettes resembling a city skyline. While none of the activities in the area were set up as I explored the Black Rock Quarry, the diversity of design made me excited to see what other unique locations we’ll uncover during a full playthrough of Control. 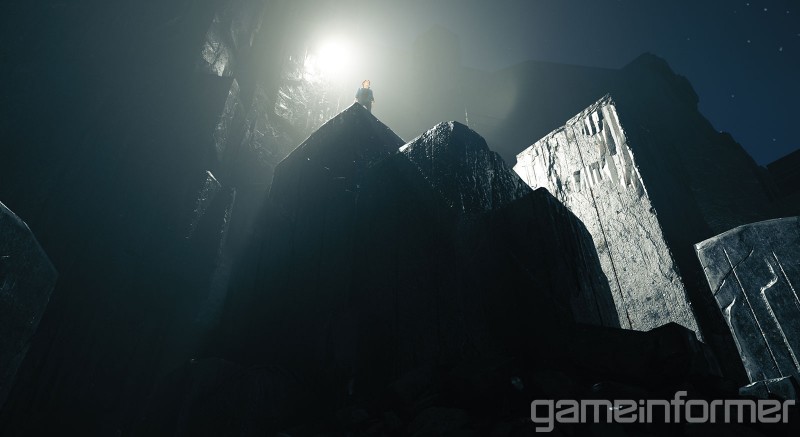 Being a Place of Power has made The Oldest House a perfect target for The Hiss, as the strange entity is seemingly interested in power, whether that be powerful people or powerful places. Much like Eastern medicine’s philosophy of qi or energy channels throughout the human body, The Oldest House also has locations called “Control Points” that are more powerful or important that The Hiss target.

“These are the spots that the Bureau harmonized so they stabilized, so the shifting of the place actually stopped,” game director Mikael Kasurinen says. “Then what happens with The Hiss, it’s akin to a disease hitting the human body that affects those points and corrupts and twists them like cancer, if you will. That’s what’s occurring with the transformation in the building. It affects humans as well. We call it resonance, but not resonance in the sense of audio, but more like dimensional resonance. Resonance through reality that starts to affect you and change you. There are pretty extreme transformations you’ll see as well, but in the building and the humans.”

Part of Jesse’s mission in Control is to cleanse The Oldest House and its inhabitants of this corruption. As you cleanse Control Points, you unlock that spot for fast travel throughout the building.

Though I saw hours of gameplay, there are still so many mysteries to uncover within The Oldest House and the world of Control. While it’s the only Place of Power we visit in Control, Remedy teases that The Oldest House is not the only Place of Power that exists in this world. We’ll have to wait and see what else we learn about Control’s mysterious setting when it releases this summer.