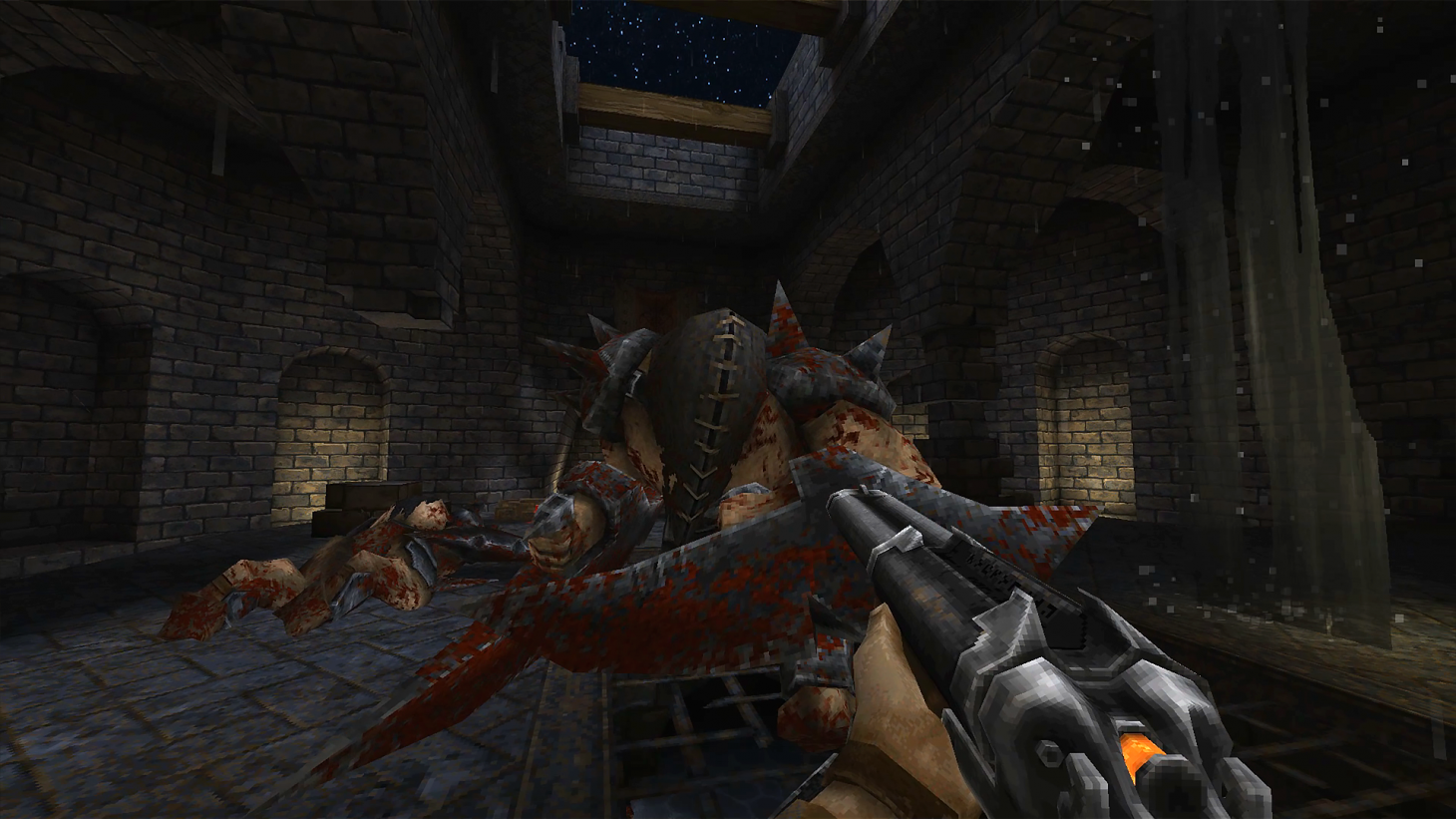 Five Reasons To Be Excited For Wrath: Aeon of Ruin

Today 3D Realms announced that it's publishing another retro-looking shooter called Wrath: Aeon of Ruin. Developed by newcomer Killpixel, Wrath's main surface-level hook is that it's created in the same engine that made Quake. However, there's a lot here that makes the game more than just another throwback shooter.

The publisher stopped by Game Informer recently to let us play the game and we came away pretty impressed with our time in this dark fantasy shooter. Here are five reasons Wrath could be super cool.

The Story Is Interesting
Taking inspiration from Bloodborne and Shadow Of The Colossus, Wrath stars a wanderer called The Outlander trapped in a mystical dimension known as The Ageless Sea. Chosen by a cloaked figure called The Shepherd of Wayward Souls, the Outlander must track down and kill several Guardians, slaying literal armies of foes that try to stop the Outlander as they search. It's a fun, dark premise and 3D Realms promises some narrative surprises along the way.

The Visual Design Is Fantastic
The Quake-inspired aesthetic is cool, but everything else about the game's visuals sings too. From enemies to weapons and even level layout, the game reminds us of a heavy metal album cover from the '80s.

The Combat Is Meaty
Players get their hands on several fantastical weapons in Wrath, including a double-barrel shotgun capable of showering hallways in ricocheting pellets as well as a launcher capable of hurling massive gobs of acidic slime on foes.

You also have access to high-risk items that can get you out of the many tough occasions you'll come across. One item lets you take your health all the way down to almost nothing in exchange for ten seconds of invulnerability. Not a bad proposition if you're fighting a losing battle already and need a quick turnaround. 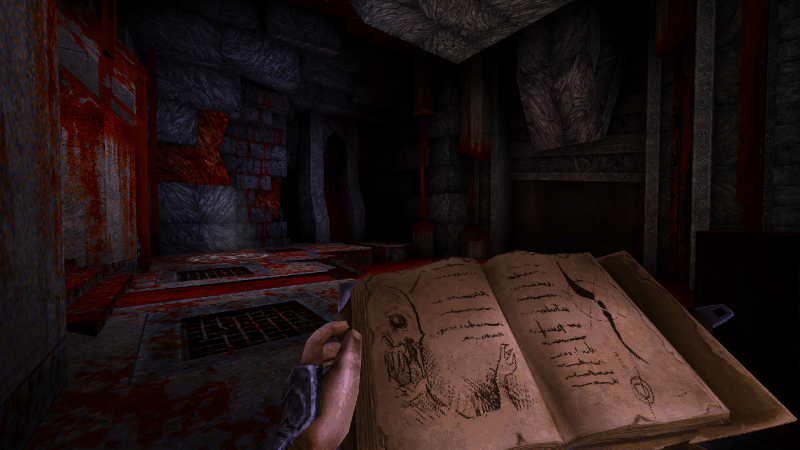 Secrets Are Everywhere
It wouldn't be a retro shooter without secrets. Get ready to solve puzzles, knock down walls, and scrounge every floor of every level of secret stashes of goodies, including armor, ammo, and weapons that can help you survive a toss boss battle.

Modding Tools Will Be Available On Launch
Killpixel and 3D Realms are giving players all the tools they need to make their own levels for Wrath, so expect to see even more demented, terrifying hellscapes to battle through after launch.