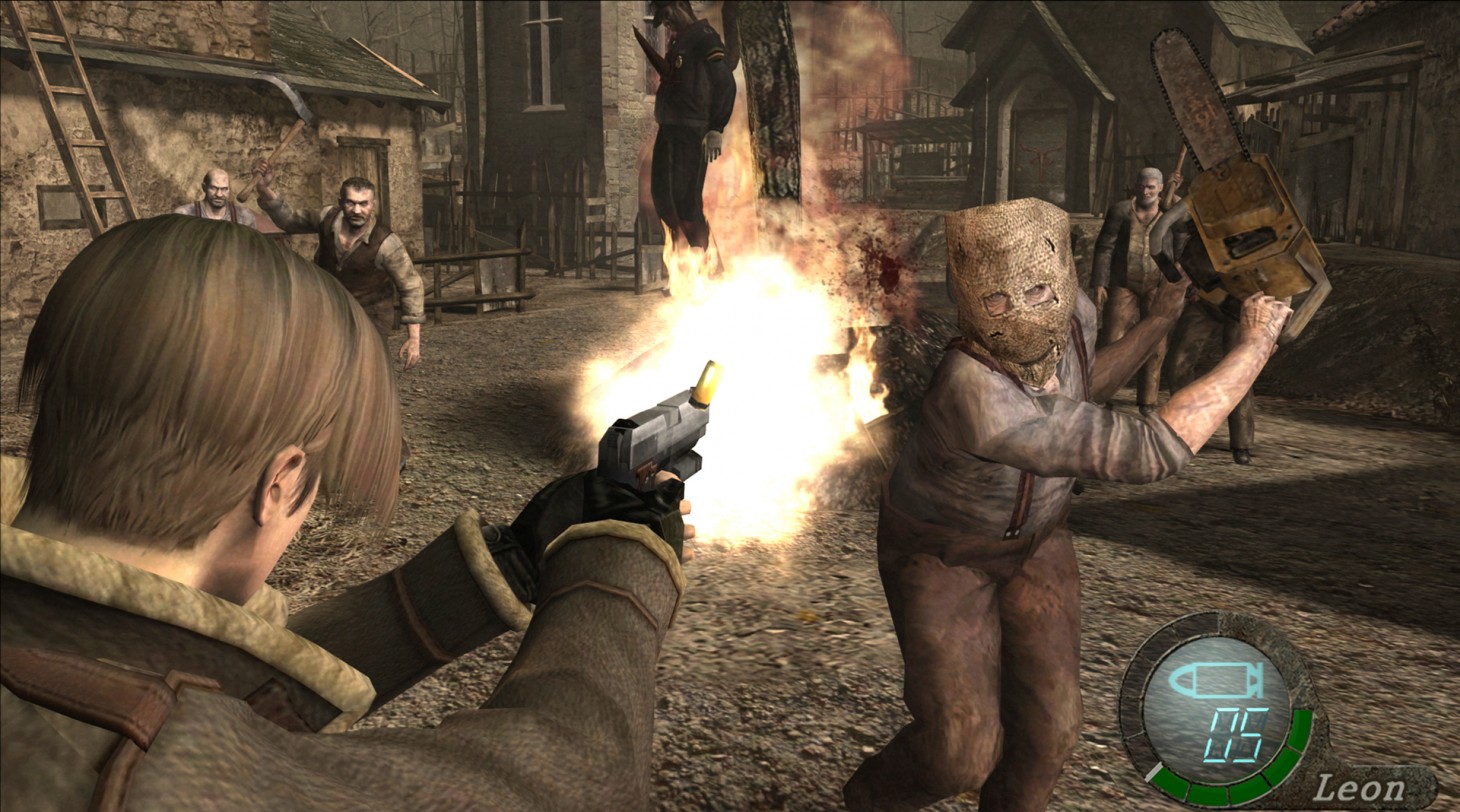 Capcom announced late last year it was bringing Resident Evil, Resident Evil 0, and Resident Evil 4 to the Switch, but no other details were shared at the time. Today we learned a little more about the ports. All three games will be released on May 21 as digital downloads via the Switch eShop, with pre-orders starting on Feb 28.

Capcom also followed up that North American Switch owners will be able to get physical versions of Resident Evil and Resident Evil 0 via the Resident Evil Origins Collection, though no release date for that Switch port has been given yet.