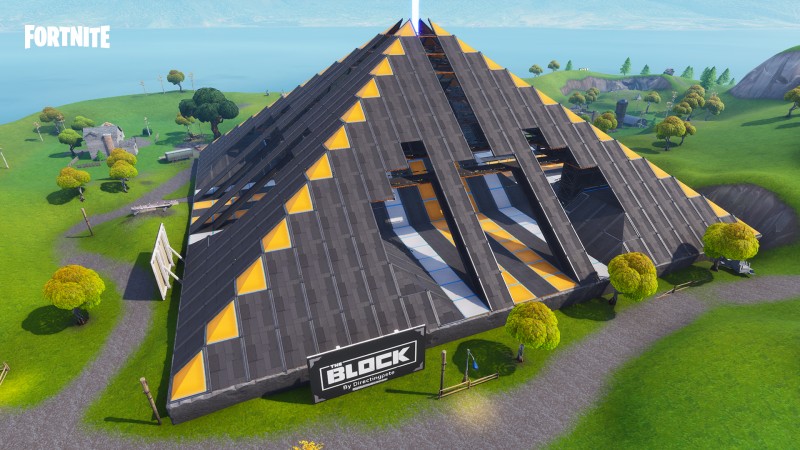 Omega Pyramid is the newest player creation to be added to Fortnite Battle Royale.

Epic detailed its next Fortnite content drop today in the v7.20 patch notes on its blog. The update adds performance fixes and some winter-y content to each of the game’s modes, including Battle Royale, Save the World, and Creative Mode.

One highlight is the new Sneaky Snowman item in Battle Royale — a spiritual successor to the Bush that lets players blend in with surrounding foliage. Except now it’s a snowman. You can see it in action in the trailer below.

The Block, the Battle Royale space that features player creations from Creative Mode, is now a pyramid with “secrets inside”, created by player Directingpete.

Save the World will add a new weekly challenge that grants enemies modifiers when attacked, which is worth it considering you get an cool sword for completing the mission. Epic will add a new hero Lynx Kassandra to the game, but you’ll only be able to nab it for a limited time in the Event Store.

You can check out the full patch notes here, including details on a limited time sniper shootout mode. Last week, SuperData revealed that Fortnite earned $2.4 billion — “the most annual revenue for any game in history.” 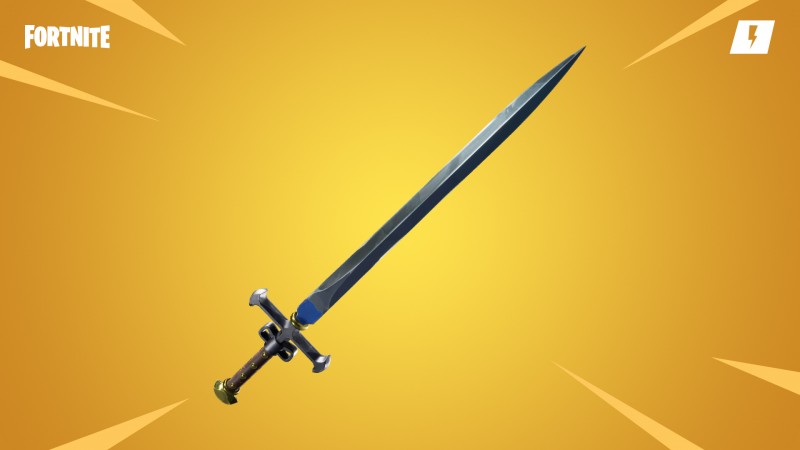 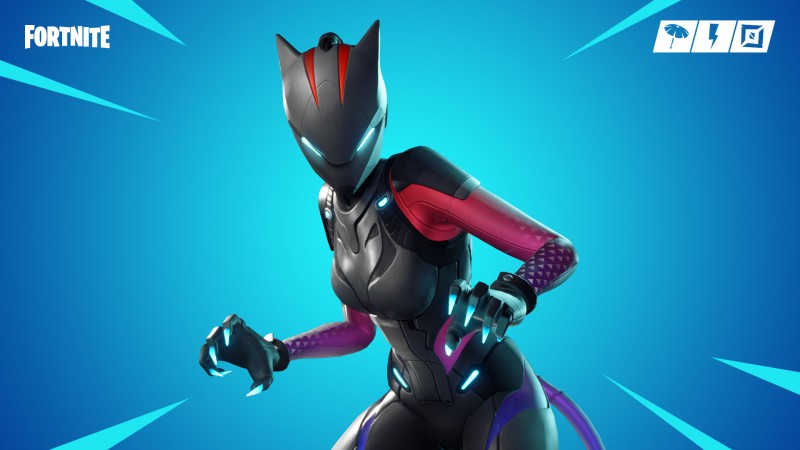