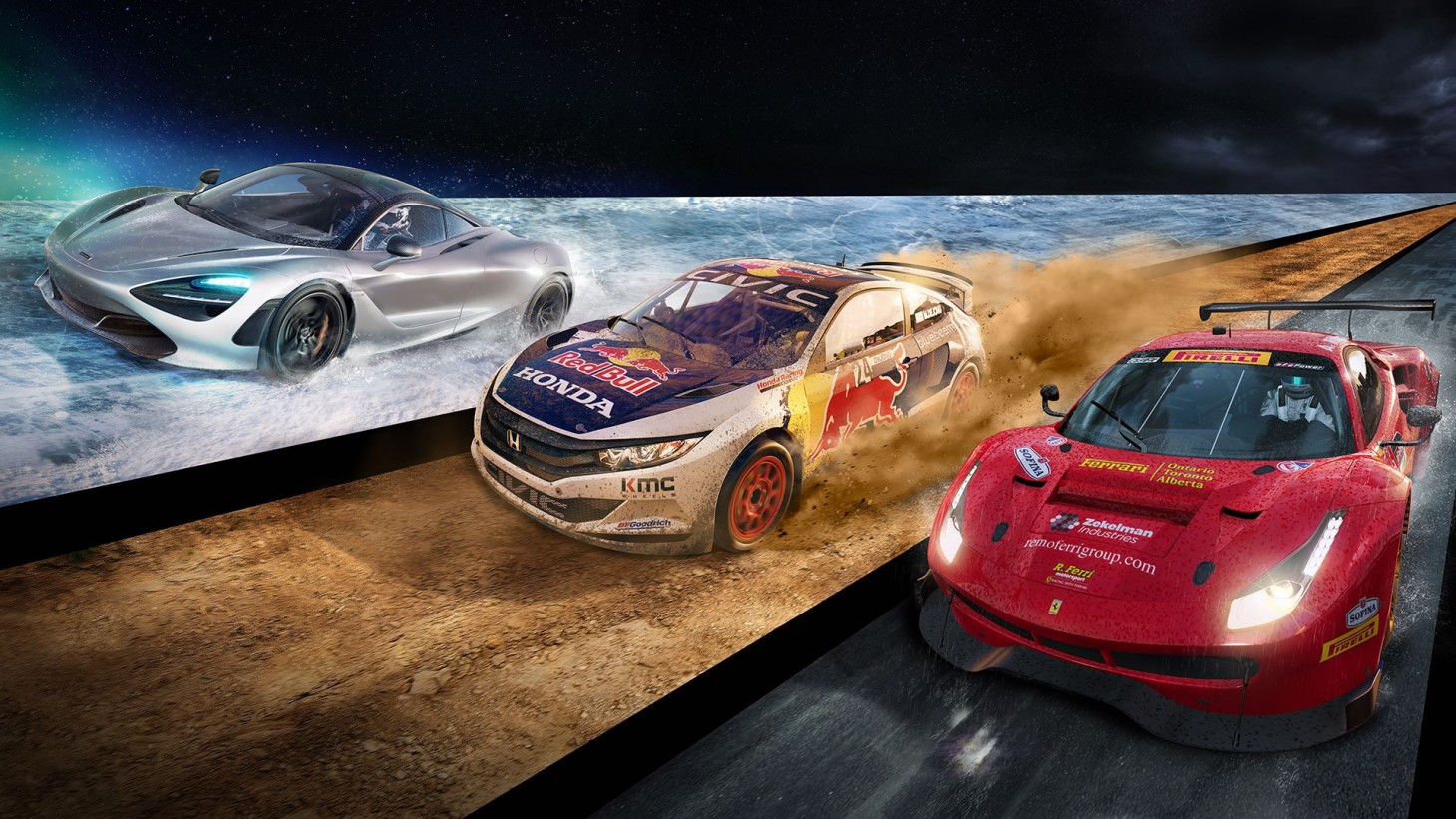 Slightly Mad Studios, the developer behind Project Cars 2 (pictured) and Need for Speed: Shift, seems to be getting into the hardware business. In a tweet, Slightly Mad Studios’ CEO Ian Bell announced the Mad Box video game console.

What is the Mad Box? It's the most powerful console ever built... It's literally 'Mad'... You want 4k, you want VR at 60FPS? You want a full engine for free to develop your games on it? You have it.

Variety spoke to Bell to learn further details, and it sounds like Slightly Mad's plans are fairly ambitious. According to the CEO, Slightly Mad wants to make a high-end console that will support most major VR headsets, run games at 120 FPS, and be as powerful as a "very fast PC 2 years from now." Bell also told Variety that Slightly Mad already has several interested investors, but didn't offer any further specs or business plans. If this all comes together, the Mad Box will release in about three years.

This is certainly a strange way to announce a gaming console. The hardware business is very complicated and fraught with pitfalls, so who knows if this dream will become a reality. On the other hand, maybe Slightly Mad Studios has a solid business plan, because its console sounds like something that many gamers would love. Either way, we're interested to follow this project's progress over the next few years.
.
On
On
Off
Off