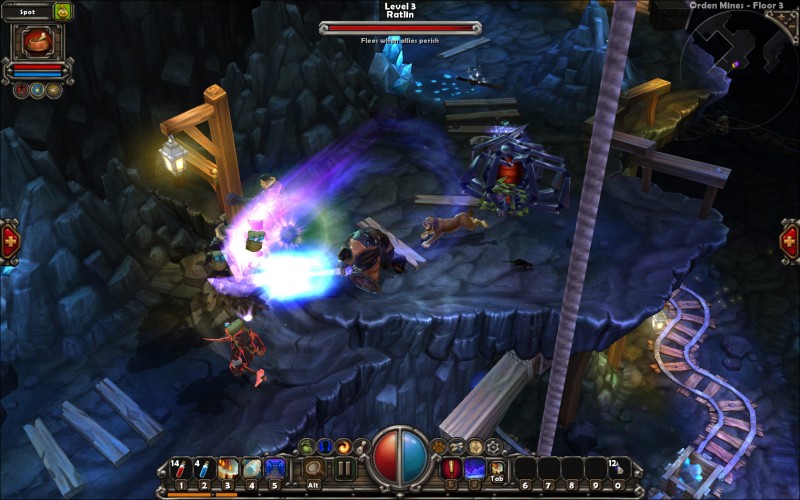 Eight former developers from the likes of Runic Games (Torchlight, Hob) and Gearbox Software have spun off to form Monster Squad games, and are working on a gameplay-focused co-op game.

PC Gamer has the lowdown on the studio's announcement. According to them, the studio's Monster Squad's first project will be "a co-op game with a mixture of shooting and melee combat against AI opponents," with loot, and likely will not have a competitive aspect. Although the background of the studio's member suggests the game may be an isometric or first-person game, the studio stated the perspective would be "something new" for them, which could mean a third-person action game.

The team is also focusing heavily on gameplay, and wants to development to be a dialogue with the community, which is why the studio plans to throw the game into an early access period. "It's really motivating to make something and then put it in front of players right away,"  Monster Squad co-founder John Dunbar told PC Gamer. "You find out what works, what doesn't work, and what's missing really fast, and if you put things out right after making them then the community can be a real part of the conversation about what the game is going to be.”

For more on how Monster Squad Games came together and glean more insight into what kind of game it may make, make sure to read PC Gamer's entire feature on the studio.