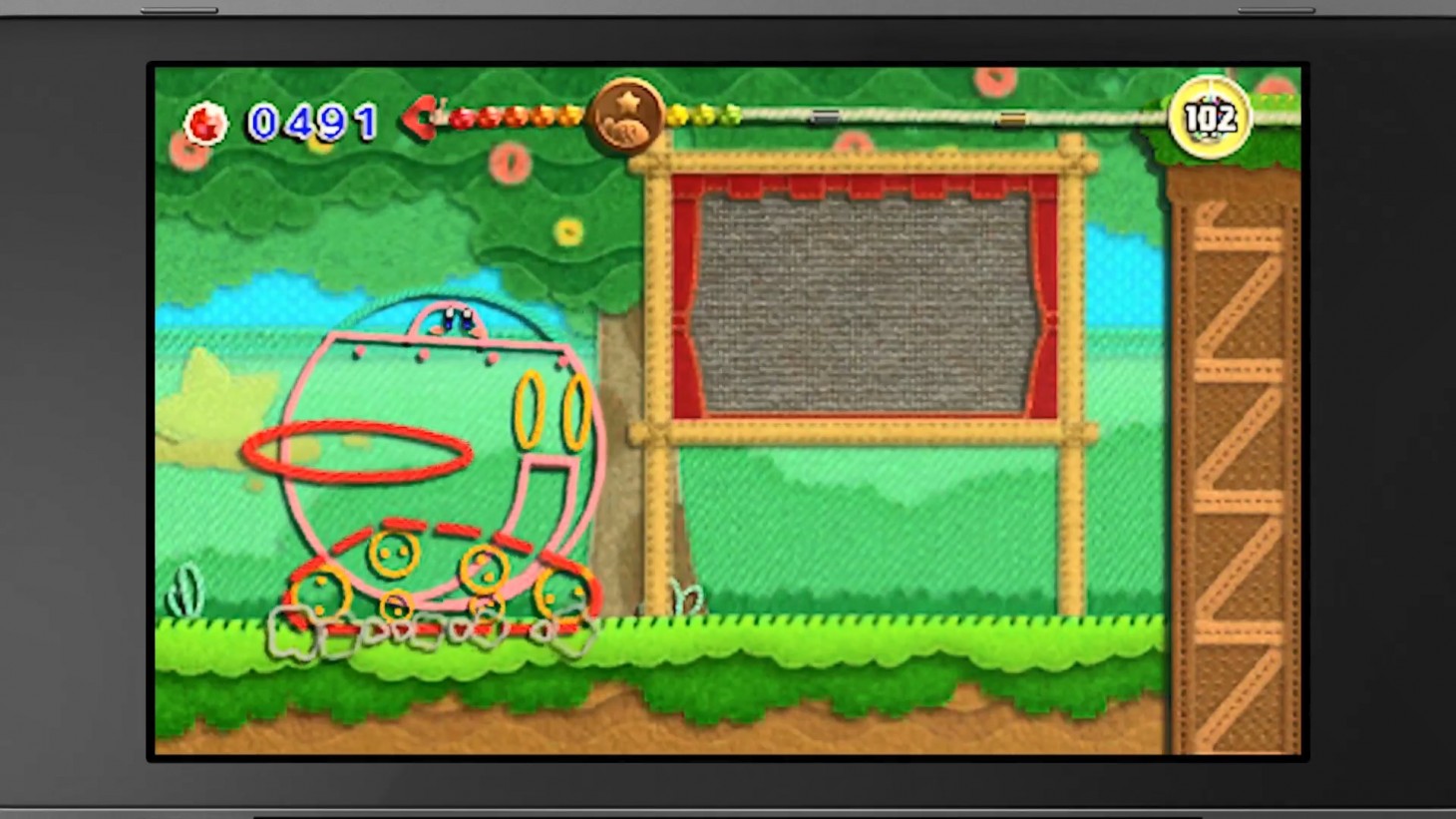 Nintendo is not one to let a success go silently into the good night and are still pressing forward with more 3DS content.

After porting Yoshi's Woolly World to the 3DS last year, Nintendo is bringing Good-Feel's previous game, Kirby's Epic Yarn, to the 3DS as well. There will also be some new content in the form of a harder difficulty and new playable characters like DeDeDe and Metaknight in extra minigames. Kirby's Epic Yarn will hit 3DS some time in 2019.

In the upcoming remake of Mario & Luigi: Bowser's Inside Story, a new campaign is being included starring Bowser Jr. In an effort to make his father proud, Bowser Jr. tries to solve the main problem of the game himself, and ends up making it worse. To at least fix what he created, Bowser Jr. assembles an army that includes his cousins (?), The Koopa Kids, and a host of other Mario enemies. The game is being released on January 11. 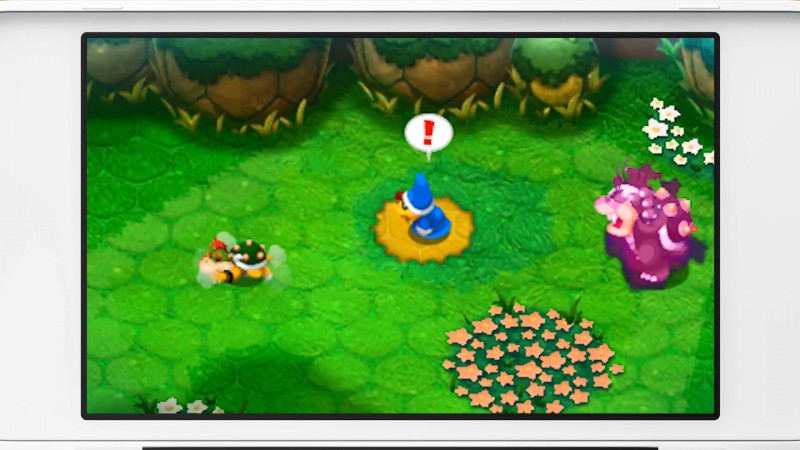 In Luigi's Mansion, a port of the Gamecube launch title, Luigi can now explore the haunted mansion with a green ectoplasm version of himself if both players own the game for local play. If only one player owns the game, then multiplayer is limited to a boss arena mode using download play. The game releases on October 12.