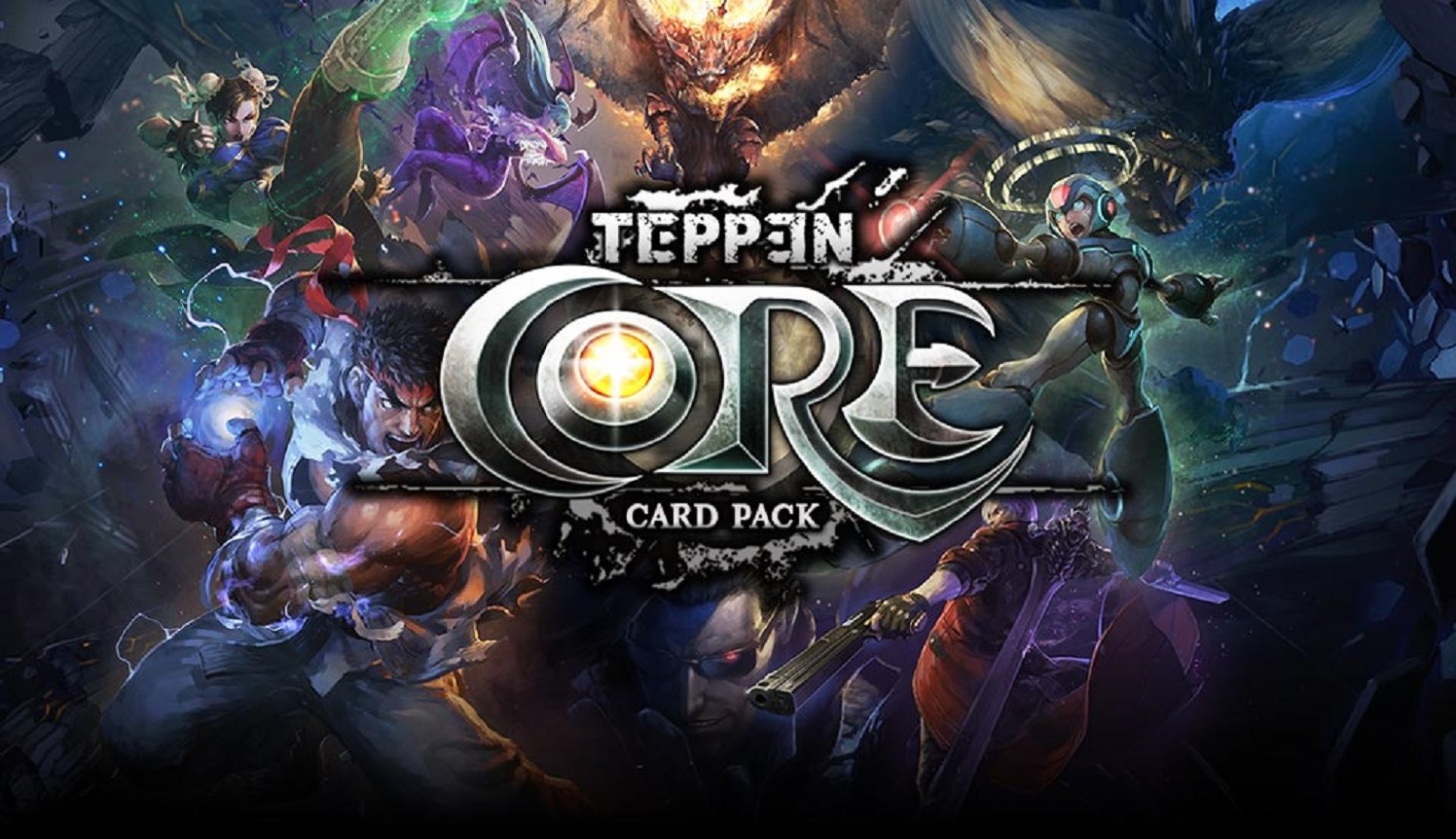 Have you ever wanted to see if Nergigante could beat Albert Wesker in a fight? How about Chun-Li versus a Rathalos? Now you can live that dream, as Capcom's IPs join under one roof in Teppen, GungHo's free-to-play strategy collectible card game on iOS and Android. It embraces real-time decision making and timing, as there are no "turns," but rather two players playing simultaneously on a three-lane board. In stark contrast to most digital card games, twitch reflexes actually play a role, both in getting units out to the board efficiently and especially for combat considerations. Big flashy ultimate abilities take the center stage (each hero has three to pick from) and are reminiscent of filling up your gauge in a Street Fighter game to unleash hell. 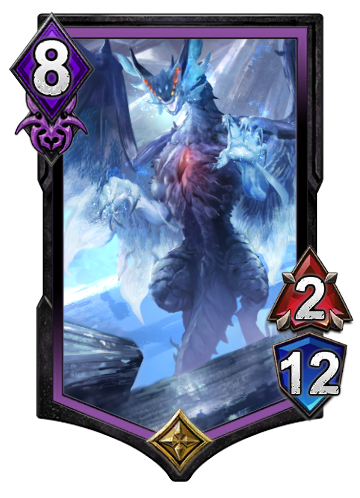 The big issue right now for me with Teppen is game stability. The game constantly crashes on my iPad Air 2, and isn't playing nicely with PC methods to play Android titles like Bluestacks or Nox. I hope those issues get fixed soon, because there's actually a lot of fun stuff in this game; it leans hard into the illusion-world where Ryu punching a Monster Hunter creature makes perfect sense. It's fun cobbling together a revenge-oriented Resident Evil deck where undead armies come back from the grave stronger and stronger, or a Mega Man healing deck where I juice up robots from the games to impervious levels, and the free card drip seems fairly generous out the gates, something akin to Shadowverse – of course, you can always buy packs or the season pass, too.

The moment-to-moment gameplay is fairly refreshing in a world where passing turns and stockpiling resources is commonplace. Choosing just the right moment to play an action effect or drop a defender on the field to fight an incoming strike takes some getting used to, but the battles are better for it. Watching your heroes dish out heavy charged-up abilities is slick and sometimes game-defining, definitely looks great for a mobile game, and there are also classic tunes to enjoy along with tons of new art for your favorite characters. Teppen even features story content that's used to unlock characters alongside the standard multiplayer ranked play, so it's not all just climbing the ladder and punching out missions. 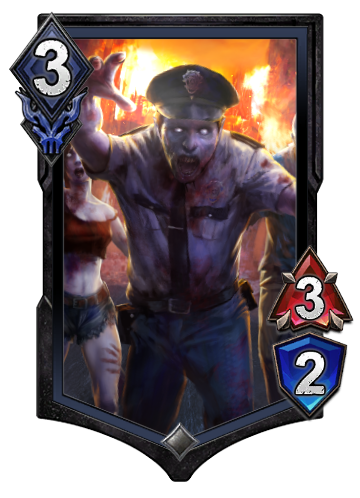 With Teppen out in the wild for only a day at this point, it's hard to say where it will end up in the huge digital card game ecosystem – but watching Hsien-Ko and Felicia take on a Tyrant is pretty awesome for now. 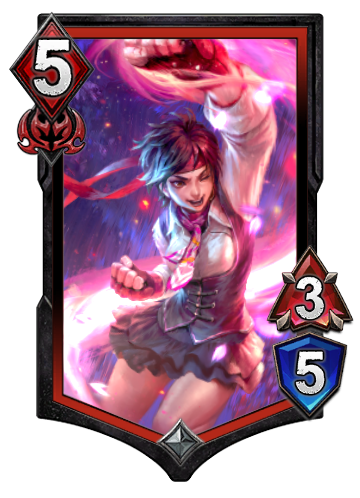