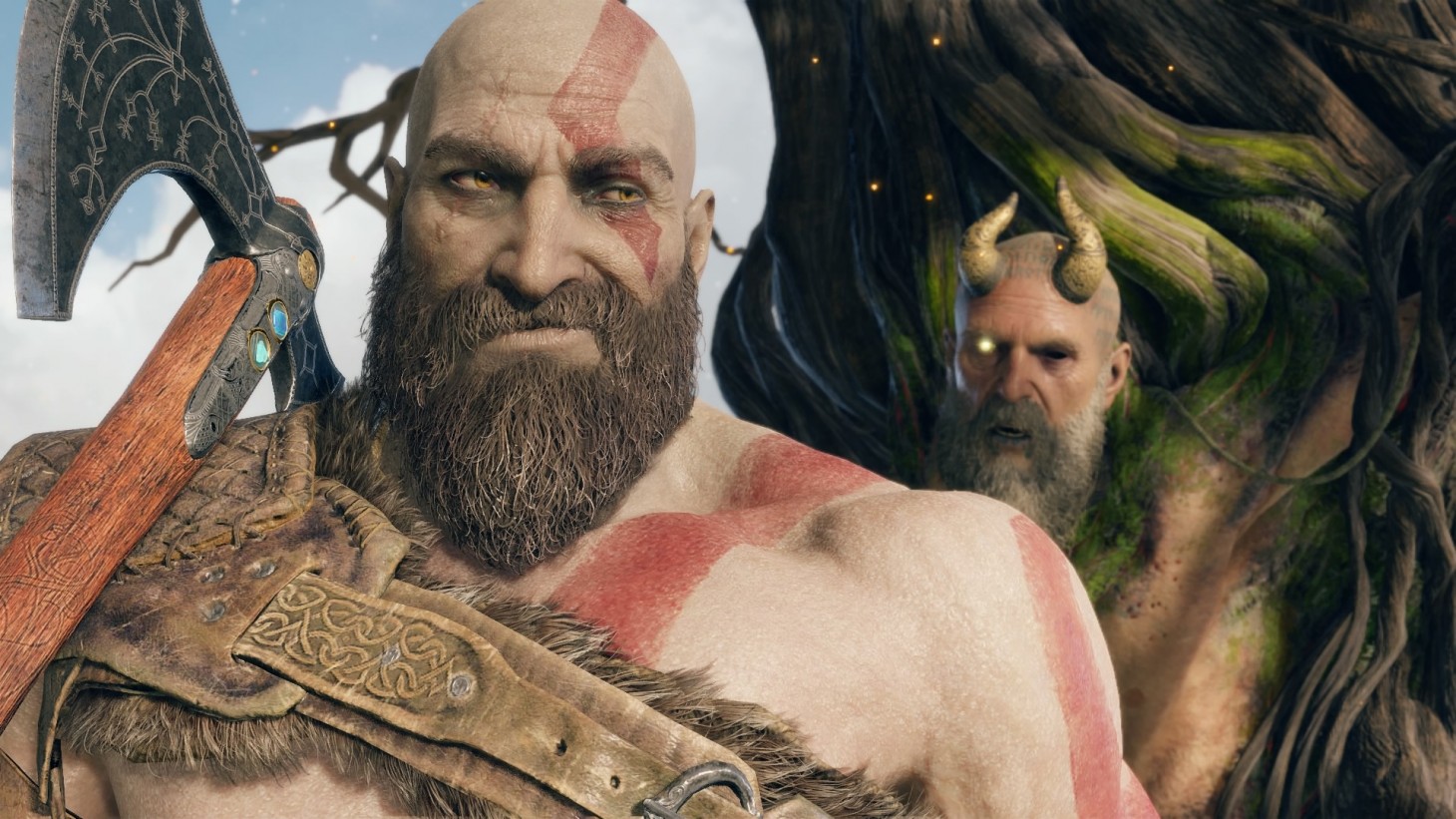 Games have lots of different characters. Some of them are Mage Ladies. Some of them are Sad Dads. A few of them are even Creepy Kids. But one of the most ubiquitous character types is the Bald Dude. There are so many of them! How are you supposed to know which ones are the best? That’s what we’re here to decide with this list of the Top 10 Bald Dudes in gaming.

Maybe you didn’t like Solas at first. In fact, you probably never liked Solas. You may wonder who he thinks he is, scolding you all the time … then you find out he’s a god, and it makes more sense. What this egg-headed elf lacks in personal magnetism, he makes up for with gravitas.

As the guy who is basically in charge of the Guardians, Zavala has a lot on his mind. He needs to command his forces and keep his own skills sharp, all while sticking to his principles. That leaves no time for shampoo and/or conditioner – a tactical complication Zavala has eliminated.

Sonic the Hedgehog’s nemesis keeps his scalp smooth because he loves building giant mechanical replicas of himself, and it’s easier to make them look right when your overall aesthetic can be described as “spherical.” Plus, have you tried making robo-hair? It’s weird!

There’s a certain kind of baldness that screams “I am very evil,” and it’s usually accompanied by a goatee. Kane ticks both boxes, and he does it with charisma. Once you see him, you are not surprised to learn he is a pseudo-religious figure who leads a group called The Brotherhood of Nod.

The nice thing about being the world’s most powerful practitioner of psychokinesis is that you maintain a clean-shaven look with minimal hassle. Psycho Mantis probably uses his mind powers to extrude the hair follicles until they just fall out – kind of like Play-Doh. Gross.

Rude is cool and composed – the ultimate secret agent. With stylish shades and a well-tailored suit, he knows how to make this look work. He also knows baldness is an advantage for melee fighters like him; your opponents can’t grab your hair if you have nothing on your head to grab.

According to Street Fighter lore, the first game ended with Ryu dragon-punching Sagat so hard that all of his hair permanently flew off. Or maybe it only scarred his chest. The point is this: Sagat is so consumed by revenge that he fails to recognize how beautiful he truly is.

After his rage-fueled rampage in previous games, Kratos needed to reinvent himself. He got a new family, grew a huge beard, and even moved to a whole new pantheon of deities. But amid all the bloody memories and shed remnants of his past, he just can’t escape his iconic ash-covered dome.

You just can’t get any more “video game bald dude” than Agent 47. Despite being an elite assassin with a long list of world-changing exploits, the first thing most people can tell you about him is that he doesn’t have any hair. But it’s probably better to be remembered that way than as the guy who did all those murders.