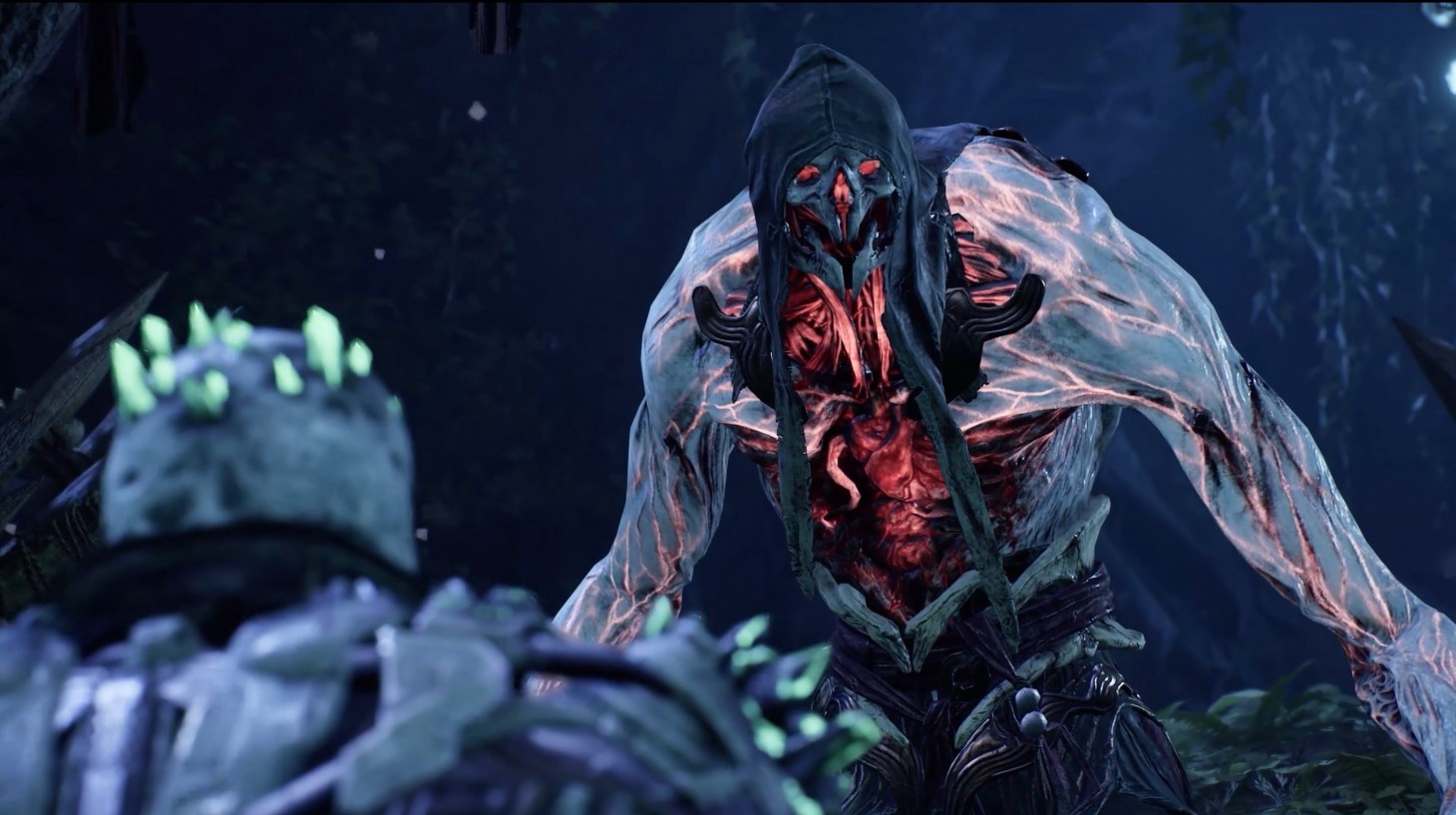 Which Outriders Class Should You Pick?

Outriders is available now and rocky server launch issues aside, players have been enjoying what People Can Fly has to offer. Before taking on the dangerous world of Enoch, there are a few things you should know. We've got our master guide here to cover all of the bases, but the first step is deciding what you want to play. With four classes to choose from, here is everything you need to know to decide which Outriders class you should pick.

Which Outriders class should you pick?

There is a playstyle for everyone. Whether you want to go full-on tank with the Devastator class, or want to take on the role of support with Technomancer, here is what you can expect from each choice:

For our review, I played all four classes, one of which to full completion and the second is almost done as well. My first run was for the Pyromancer, which I enjoyed, but I wouldn't recommend this one if you're playing solo. It's not bad by any stretch, in fact, it's exhilarating, but something with more effective heals and defense would be better for those venturing out alone. For those playing solo, I'd recommend either the Devastator for its tank combat and defense or Technomancer for the additional healing properties and turret support. Each class feels wildly different, so feel free to play around and see which one feels best! That being said, Trickster is now my number one Best Boy and we'll have those memories forever.

For a full breakdown of the class abilities and perks, check out our class breakdown right here.