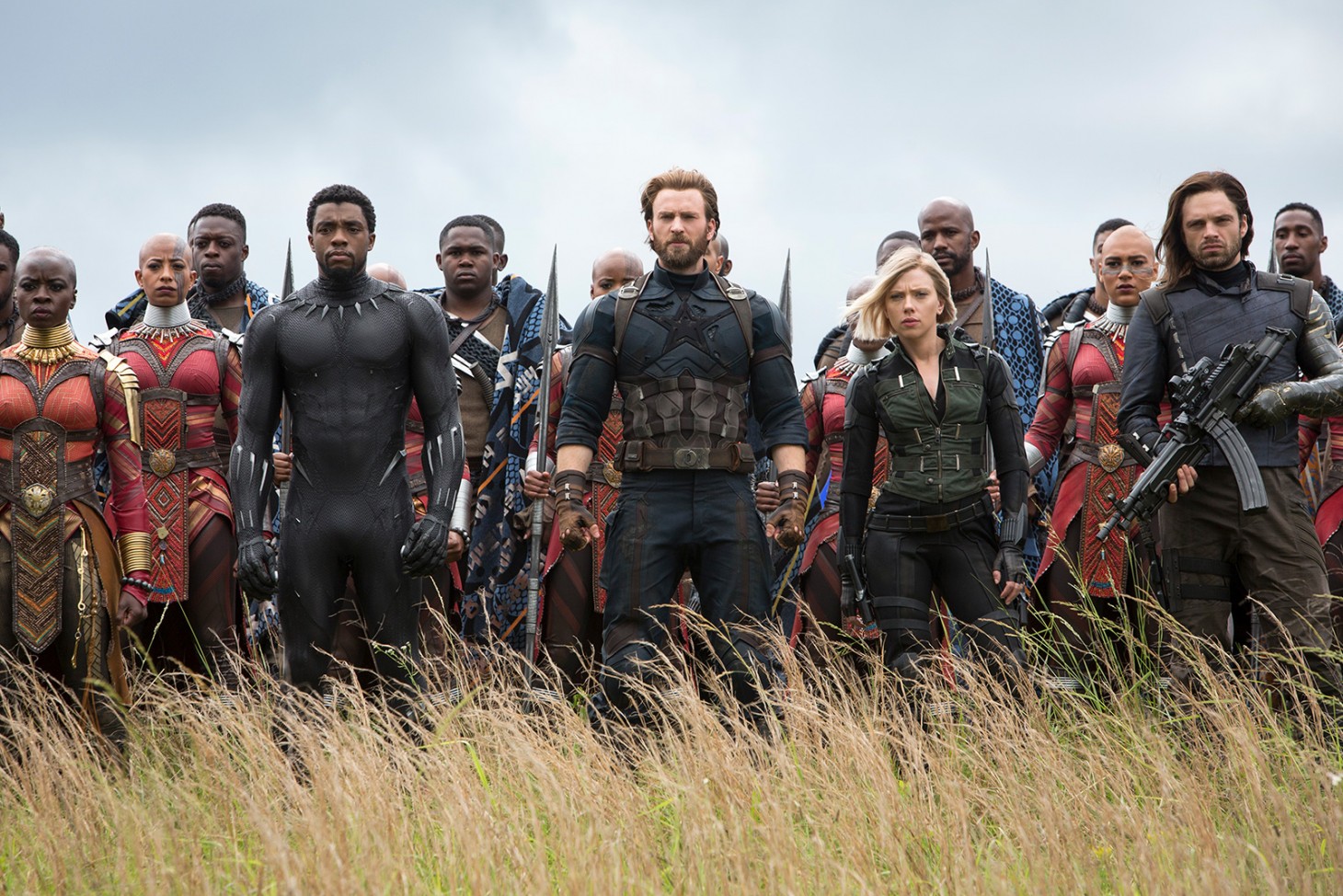 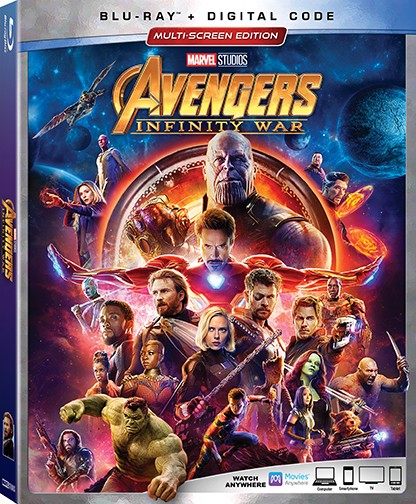 Box office history was made when Marvel Studios' Avengers: Infinity War shattered all opening records, surpassed the $2 billion mark at the global box office in just 48 days, and remains the fourth highest- grossing film of all time. Now the cinematic event ten-years in the making comes home.
Avengers: Infinity War doesn't hit store shelves on Blu-ray until August 14th but you have a chance to win one of five copies all for yourself, all you have to do is enter below. It is already available to stream, but the Blu-ray is packed with amazing special features you won't want to miss including deleted scenes, behind-the-scenes featurettes and much, much more.
Now through Tuesday August 14th, our U.S. readers can enter to win through the form below. Winners will be notified by their registered email address and will have 24 hrs to confirm.