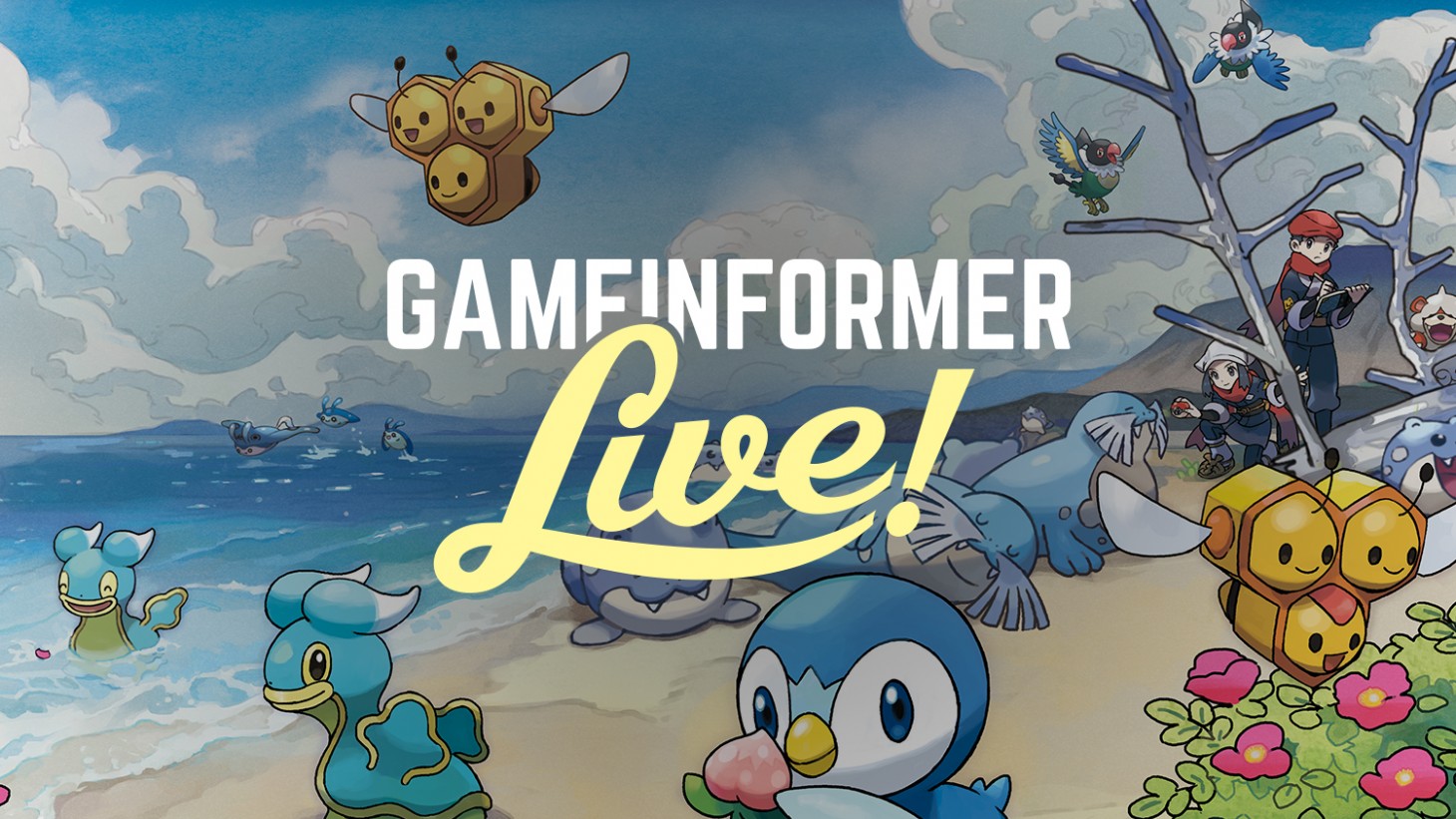 The day Pokémon fans have been anxiously awaiting is finally here. Pokémon Legends: Arceus is out on the Nintendo Switch, and we're celebrating by playing it live on stream starting at 12 p.m. CT only on Twitch! Join John Carson and Alex Stadnik as they traverse the realm of Hisui and show off all the new additions to the iconic series.

With Legends, Game Freak has taken the most significant series leap in quite some time, but did the risk pay off? Our own Brian Shea seems to think so. In his review, he said:

Catching as many Pokémon as you can, learning more about them, and training them to be stronger in battle are the very foundations of Game Freak's iconic RPG series, but few titles exemplify those core concepts as powerfully as this latest outing. Pokémon Legends: Arceus tasks you with exploring a bygone era of the Sinnoh region, then known as Hisui, and gives you more ways than ever to complete your Pokédex. While some elements don't feel like their final forms, I love where this new direction takes the Pokémon series.

We will be hopping into Alex's current save during today's stream and focusing on catching Pokémon and exploring the different biomes that make up Hisui. We will try to avoid story quests since he's pretty far into the game unless you want to see a mission or two, of course. To let us know what you want to see, be sure to join us in the Twitch chat, kick your feet up, and send the week off with a bang.

For more on Pokémon Legends: Arceus, be sure to check out our latest episode of The GI Show for a full breakdown of Shea's review, the video version over on YouTube, and a list of every confirmed creature in the game so far!