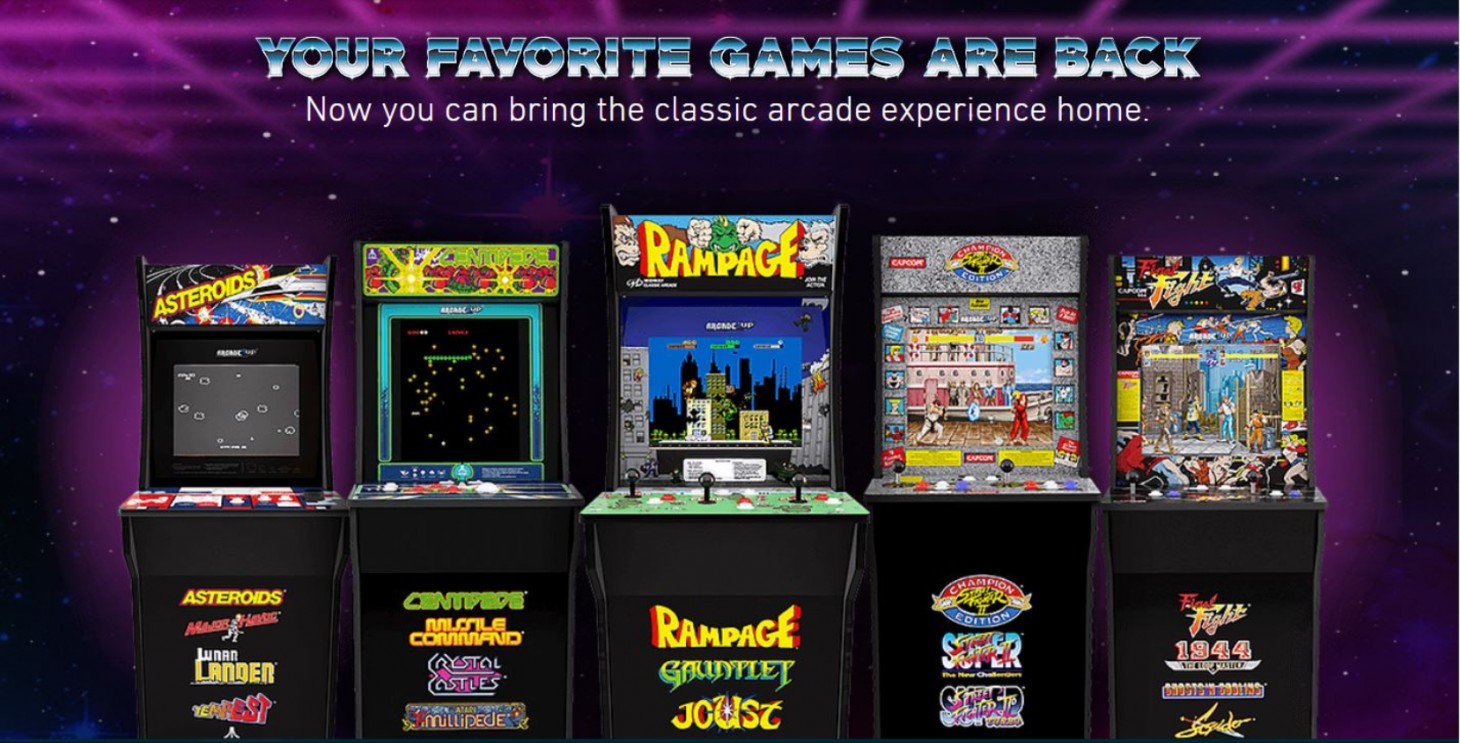 Arcade1Up Aims To Bring Classic Arcade Cabinets Into Your Home

Arcade1Up is hoping to resurrect the classic arcade game market for homes, making them more affordable and easy to maintain. The company is launching a line of pint-sized cabinets that are about three-fourths the size of your typical machine for the price of your typical current generation console.

We spoke to CEO Scott Bachrach and he said the idea came from looking at your typical arcade emulators and realizing they didn't replicate the feeling of being in an arcade. The team took Atari compilation machines out of places like Urban Outfitters and brought them home, quickly realizing that while the games were still good, the machines didn’t nail the best part: The feeling of being in the arcade. The team at Arcade1Up wanted to emulate the arcade as best they could, without the cost and hassle of dealing with a huge cabinet. Bachrach stated "We realized there had never been an offering at retail for a home arcade that gave you the same experience, or damn close to, the feeling of being in an arcade. We wanted to give a simulated experience to what it felt like when you played that game 20 years ago."

In terms of the design of the cabinets, the hardest thing to procure was the original art. The team at Arcade1Up had to go through extensive work to find the art for the old cabinets, as much of it didn’t exist in any sort of archive. “The stuff was done 30-35 years ago, it wasn't catalogued on computers...so you're literally going and hunting down artwork from 30 years ago in some cases. " Scott elaborated on some of the difficulties involved. "Brand owners don't have it, so you have-to find it and you have-to go back and get original sheets that were done… We really want to be as true as we possibly can be to the original artwork."

The cabinets will be offered alongside risers to make them feel more authentic for those who prefer to stand at their machine. The different options all weigh about 65lbs and are easy to assemble. Alongside the more portable size, the emulation of the games remains authentic as well. Bachrach informed us that they "use a control panel that is almost identical to the original control panels, we use a screen size that is within two inches of the original screen. “

The cabinets available at launch will be:

Each cabinet will ship with four classic games and there will be five cabinets available at launch. The cabinets are themed, so you won’t see street fighter on the same machine as centipede due to the control scheme. Some options are Asteroids, Major Havoc, Lunar Lander and Tempest, while another will have three versions of Street Fighter II. The Arcade1Up cabinets will be available for pre-order on July 25 and will release this September for $399. A few Game Informer editors got their hands on the cabinets at E3, and they walked away impressed with Arcade1Up’s authenticity to the original products. 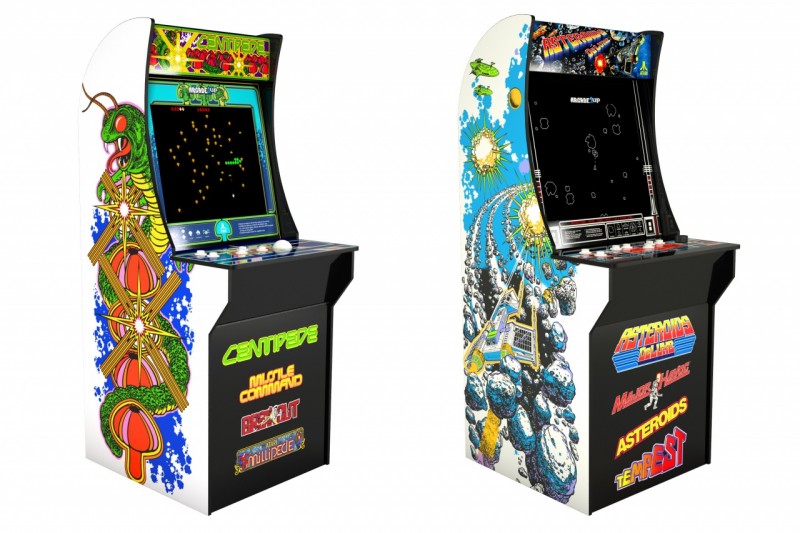 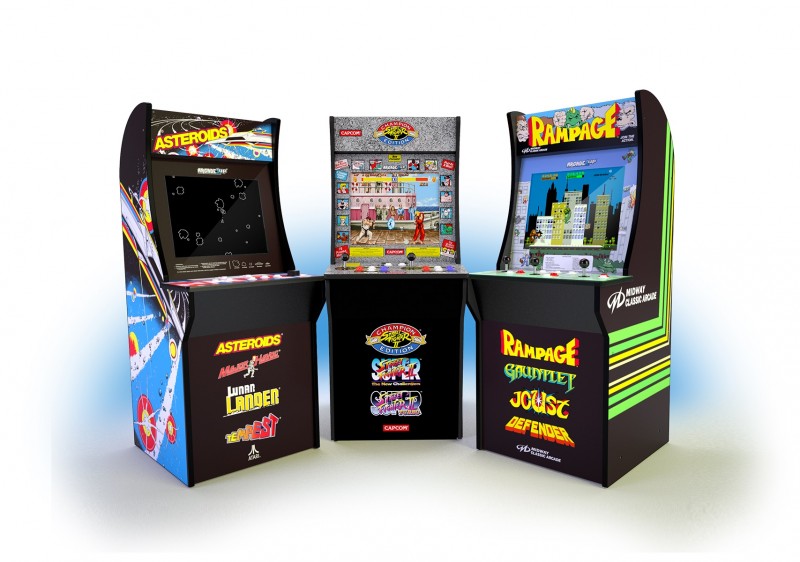