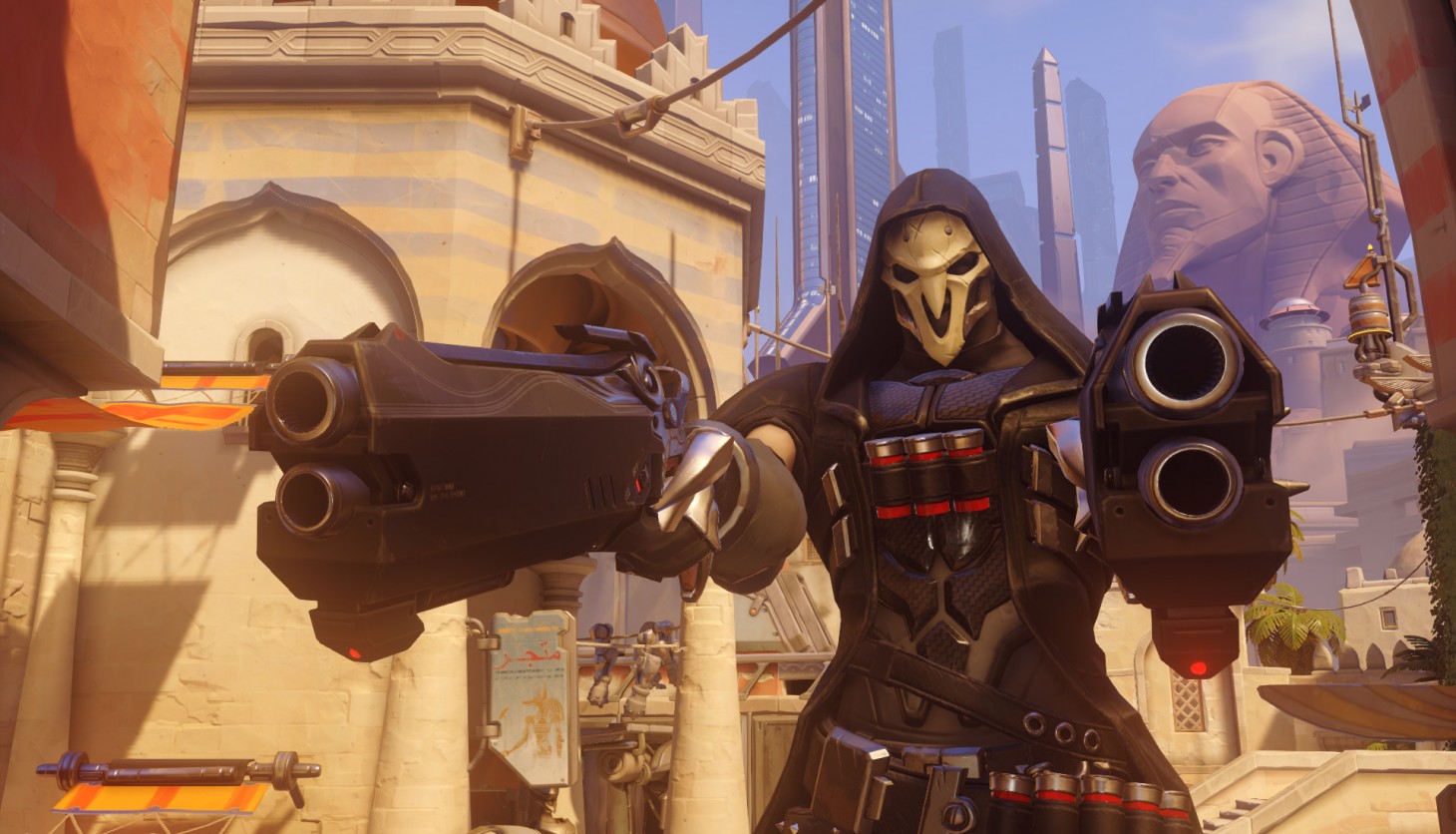 At San Diego Comic-Con, Blizzard came armed with a new announcement. You can now pretend you're Reaper without actually turning into a non-corporeal shadow or teleporting with the new NERF Wight Reaper Blaster, a collaboration between NERF and Blizzard.

The new gun is functional, shooting NERF rounds with special Overwatch colors. The gun itself has the Overwatch logo, which the real Reaper probably doesn't have, but his rounds are also probably not foam, either. 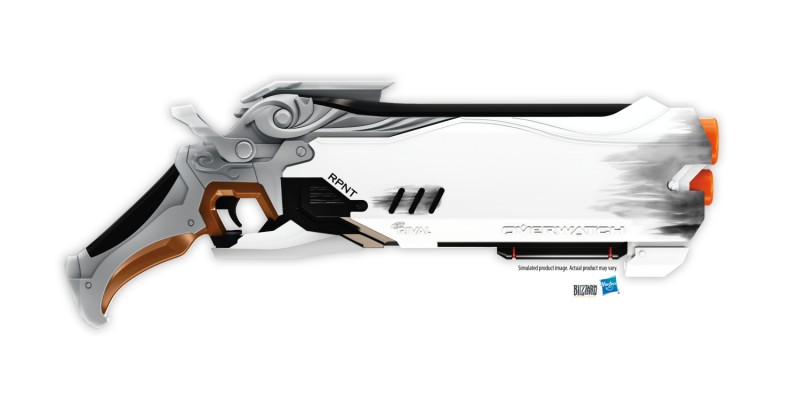 You can brrapp-brrapp as Reaper when the NERF Wight Reaper Blaster releases in 2019.