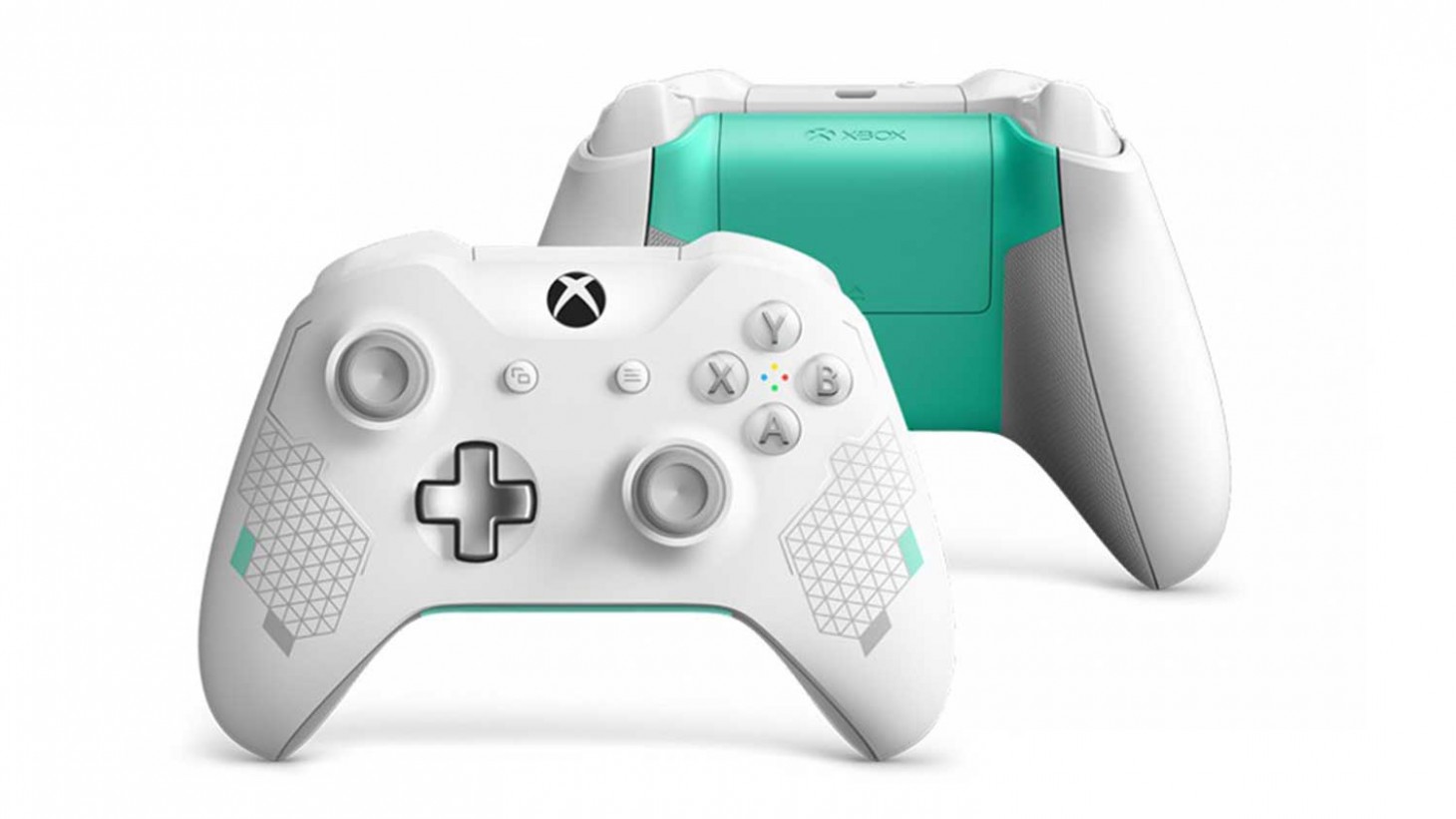 Microsoft has announced a new Sport White Special Edition Xbox One controller as part of a larger Sport series.

The controller is available for $69.99 starting on July 31, with worldwide shipping beginning on August 7.

Apparently an ode to "trends in athletics and sports lifestyle," the controller features a "grey rubberized diamond grip" on the back of the controller.

Microsoft has not announced when other controllers in the Sport series will be announced or made available.