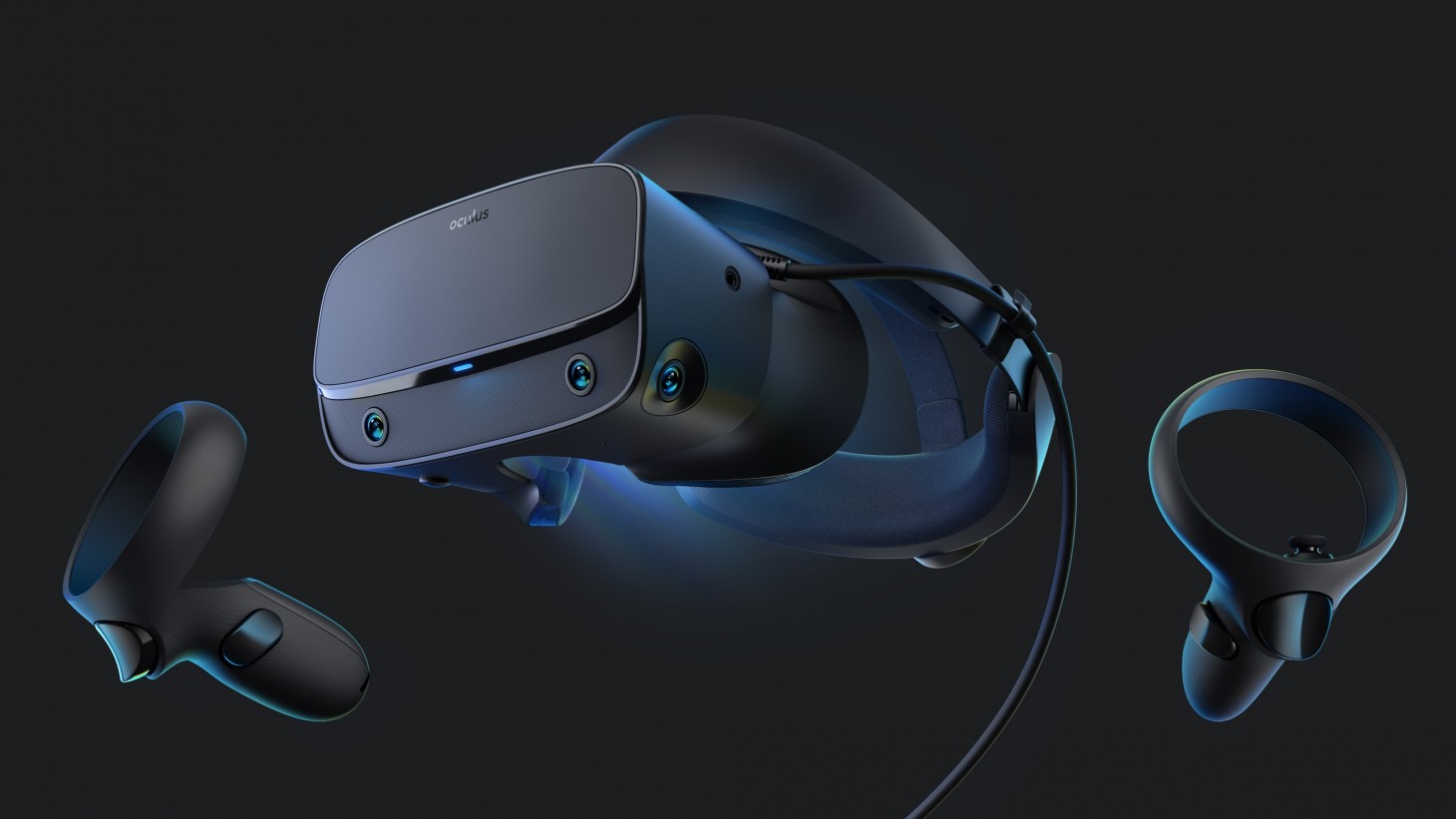 This week, Oculus announced it would be phasing out the current Rift hardware for a new Rift S headset that features a significant number of benefits, including built-in audio, better room tracking, and the ability to see the room in front of you without removing the headset.

The Rift S looks a lot like the original Rift, but Oculus actually partnered with Lenovo to redesign how the system fits your head. The new headset feels snug, but comfortable. In total, the unit weights about a pound, and I quickly forgot it was even on my face. Games look a little better too, thanks to the new lens. Each eye now gets 1280 x 1440 pixels (up from 1200 x 1080) with an 80-Hertz refresh rate. There is still a tiny bit of grain, and I still want a wider field of view, but the upgrade is noticeable.

Users can still plug in a headset for the optimal audio output, but the Rift S also features the same integrated audio system features in the Oculus Quest and Oculus Go. This audio sounded a little thin to me, but it’s similar to the audio output of a standard TV, and it gets the job done.

Room scale tracking no longer requires external sensors thanks to the built-in Oculus Insight technology, which is composed of five sensors that read your room and help you block off the outer boundaries of your ideal play space. Another great benefit is the Passthrough+ feature, which gives you a good look at the room around you without taking off your headset. Similar to the HTC Vive feature, this is great if you want to make a quick adjustment, send a text, or grab a drink without taking off your headset.

Those who already own a Rift will be happy to know that all current Rift games will work with the S, and all future Rift games will continue to work with the original headset, which may or may not be a good reason to upgrade. The new Rift S releases this spring for $399. If you haven’t jumped into VR yet, the Rift S is a solid option but not a total game changer.