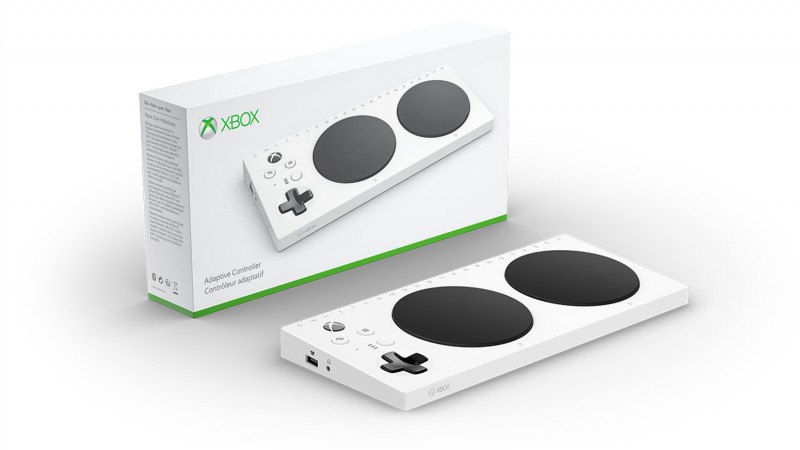 Yesterday, Google revealed its foray into the world of video games with the streaming service Stadia. Shortly after the presentation, Microsoft announced that the service would support Microsoft's Xbox Adaptive Controller (XAC), a peripheral initially designed for Xbox One to accommodate those with various disabilities.

It is great to see @googleaccess supporting devices like the #XboxAdaptiveController in #stadia. Please consider enabling the copiloting of these devices. It will really help gamers with limited mobility a lot. #googleStadia https://t.co/NiB06a5QBb

The specifics of how the XAC will function with Stadia's service is not clear yet but we expect more details to be revealed in the coming month. For more on the XAC, here's a feature about what the disabled community thinks of the device.