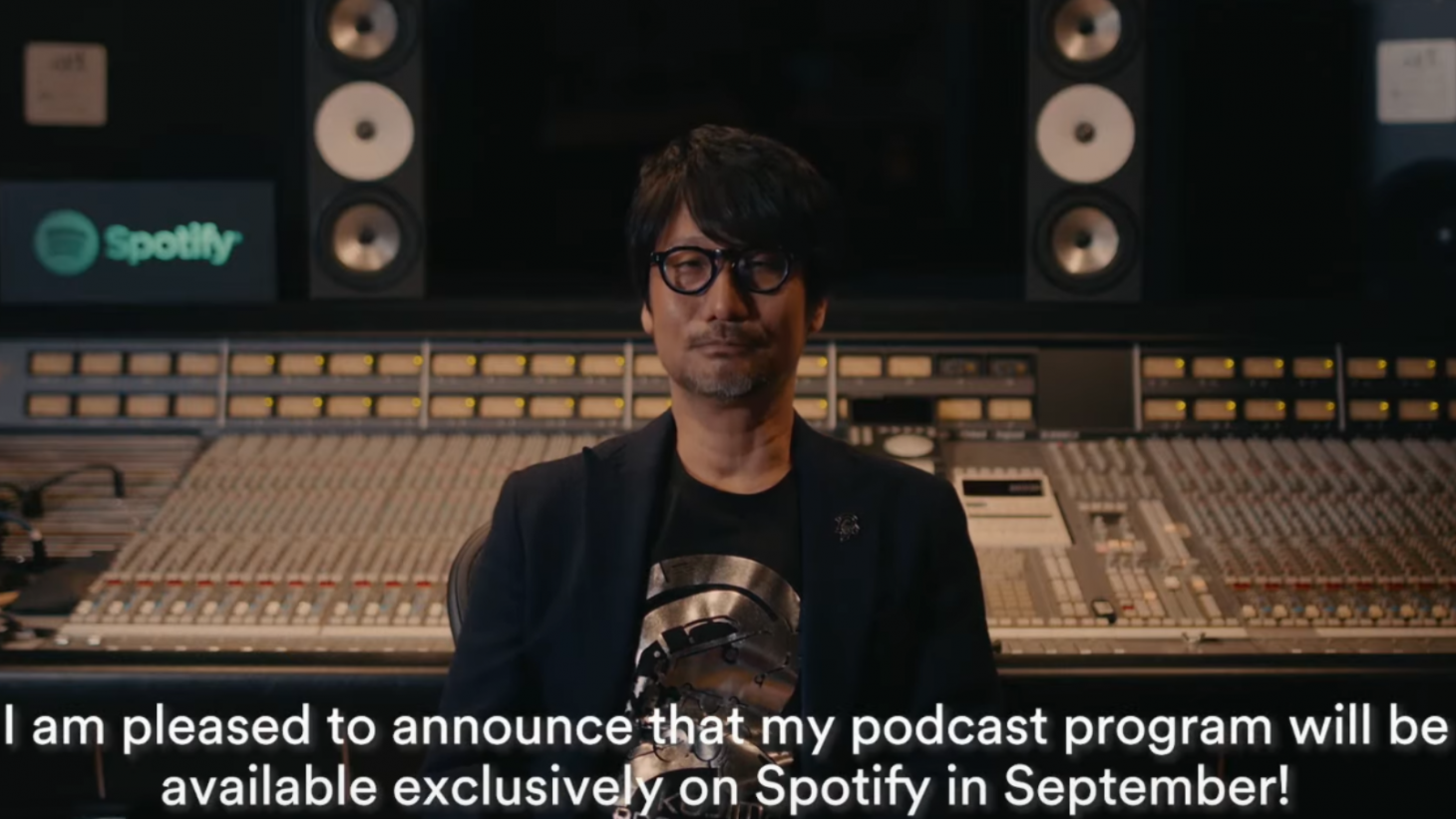 Hideo Kojima And Spotify Are Launching A Podcast Next Month

Continuing his trend of showing up during Geoff Keighley's live-stream events and not showing new games, today during Opening Night Live, Hideo Kojima announced he's launching a Spotify-exclusive podcast next month. The show is called Brain Structure. Or to be specific, Hideo Kojima presents Brain Structure.

As for what, exactly, the podcast is, it's a bit unclear. Kojima announced Keighley would have a regular entertainment news section and that the show will feature "very special guests from various fields." The first episode will be released on September 8, with subsequent episodes coming out weekly. English and Japanese versions will be available.

If you don't want to wait, a pilot episode is available now. Episode "#00 Prologue" dives into Kojima's creative process. Check it out right here.