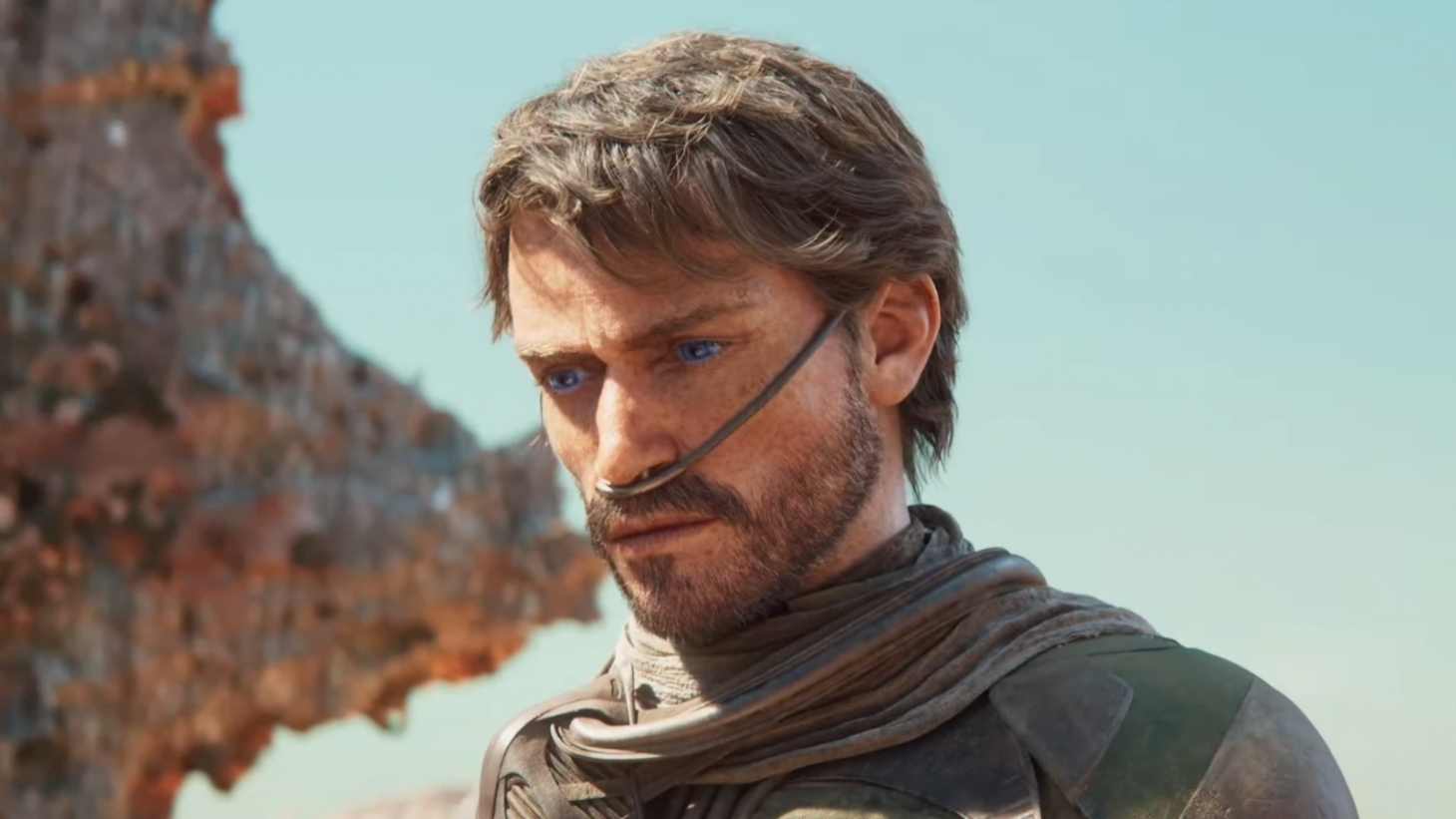 Dune Is Getting An Open-World MMO

Dune: Awakening was announced today during Gamescom's Opening Night Live event. While details on the game are scant, the trailer revealed it's an open-world MMO, and a beta sign-up is available now.

The trailer tells us little to nothing about the game. It shows a character staring down onto a vast desert while narration waxes poetic about overcoming fear. Then, a giant sandworm comes forth from the ground below, and our character jumps down to face the gigantic beast. Check out the trailer below:

While the trailer didn't reveal much, a press release distributed after the fact did. Here's what it had to say:

Dune: Awakening combines the grittiness and creativity of survival games with the social interactivity of large-scale, persistent multiplayer games to create a unique and ambitious Open World Survival MMO. Rise from survival to dominance in a vast and seamless Arrakis shared by thousands of players.
Head into unmapped sectors and be the first to discover secrets and riches before the coriolis storms once again shift the sands and alter the landscape. Narrowly escape colossal sandworms, build your home from shelter to mighty base, and traverse the dunes in iconic vehicles from the universe.
Hunt for spice blooms and deploy your harvester, then protect it from rival factions in fast-paced, deadly combat that shifts seamlessly from armored groundcars to ornithopters in the sky. Plot your rise to power and build your influence within the Landsraad through careful intrigue.

Dune: Awakening isn't the only game coming out on the heels of last year's mega-blockbuster Dune adaptation. Back in April, Dune: Spice Wars, a real-time strategy game, was released in early access.

Awakening is expected on PlayStation 5, Xbox Series X/S, and PC. 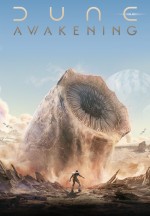