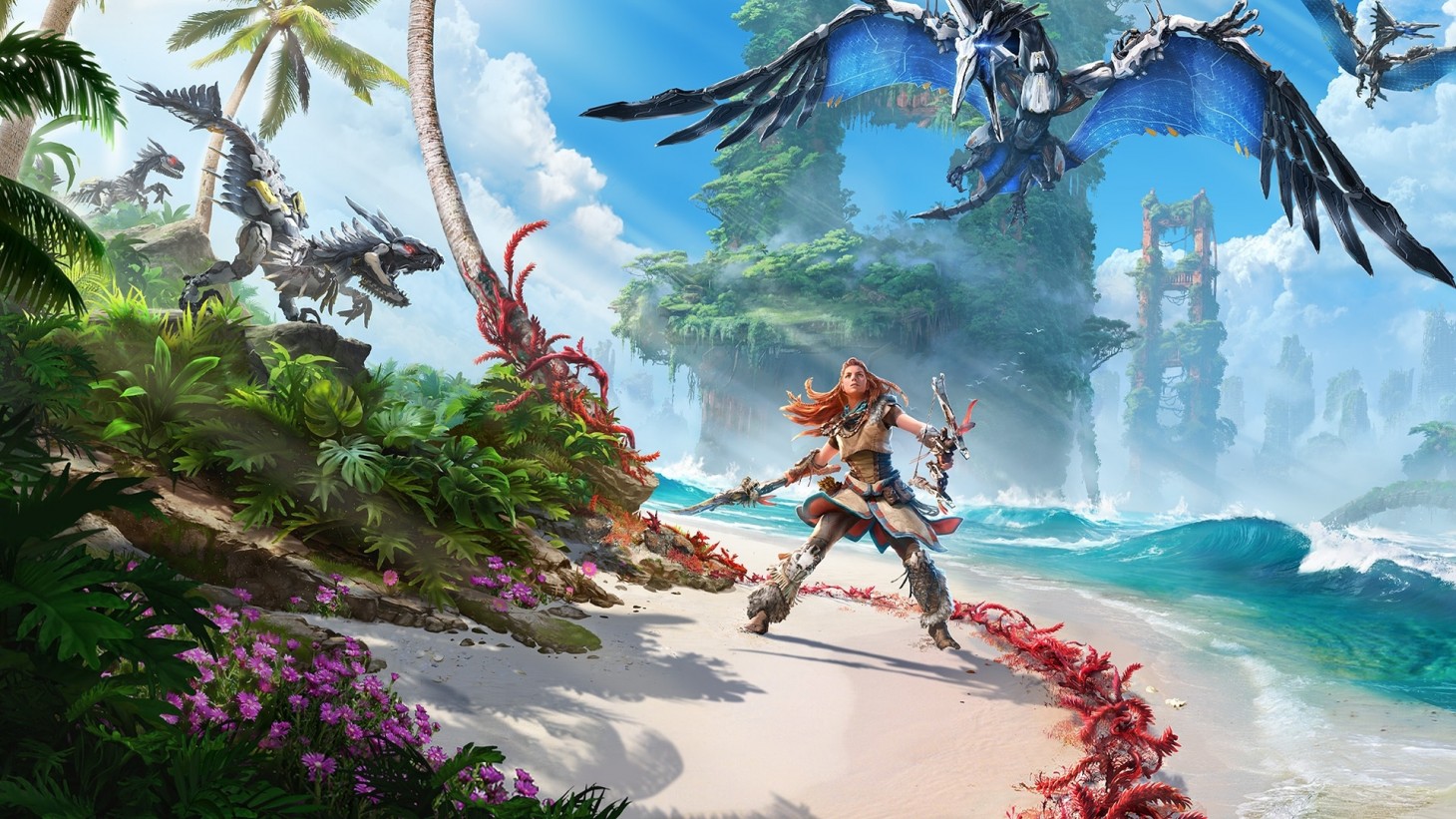 Aloy is back and ready for action ... on February 18, 2022! After Guerrilla Games didn't put an official release date on the title at its gameplay reveal, many fans were concerned. But as the team told us, it didn't want to announce a release date until it was sure it could hit it. Today, on Gamescom's Opening Night stream, Guerrilla Games made the official announcement for the release date of the highly anticipated sequel. You'll be able to play the action/RPG on February 18 for PS5 and PS4. Pre-orders will start next week.

The news didn't stop there, however, Guerrilla Games also revealed the patch for 60 FPS support for Horizon Zero Dawn on PS5 is live right now. Time to get reacquainted with Aloy's world before the sequel hits in a few months.

Forbidden West picks up six months after Zero Dawn. A disease called the Red Blight is sweeping the land, and Aloy must travel westward to this mysterious frontier for answers. She'll meet new tribes, new enemies, and new machines, but she's also come across some familar faces along the way.

To find out more about the game, you can check out our interview with the developers where they dive into her new abilities and her motivations this time around.