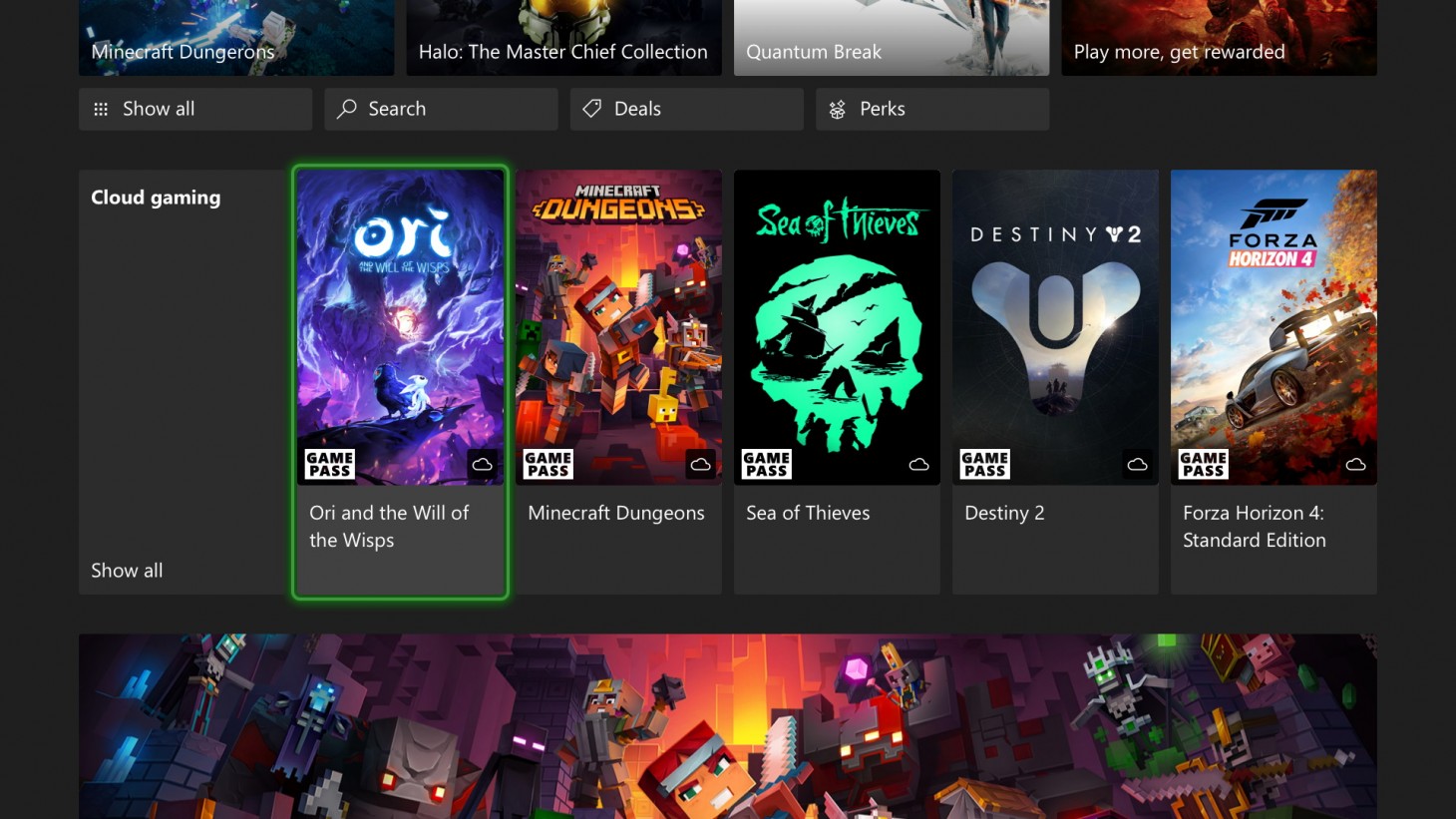 Xbox Game Pass has long been considered the best value in the games industry, and Microsoft keeps sweetening the pot. While new game additions are always great, the team at Xbox continues to add value to the subscription service through new features. One major component Xbox has added to Game Pass following the service's success is cloud gaming. Now, that feature is set to arrive on Xbox Series X/S and Xbox One this holiday season.

Xbox Cloud Streaming on Xbox consoles will include more than 100 games from the cloud, taking the game-discovery mission statement of Game Pass to the next level. Using Xbox Cloud Streaming, players can jump right into games without having to wait for the game to install. This also allows you to jump directly into a multiplayer game like Sea of Thieves as soon as you receive an invite, even if you don't have the game installed locally on your machine.

Additionally, if you're still using an Xbox One, Xbox Cloud Gaming will allow you to play games only playable on Xbox Series X/S. That means if you've missed out on Gen 9-exclusive games like The Medium and Microsoft Flight Simulator, you'll be able to play those games on Xbox One through Xbox Cloud Gaming in the future. 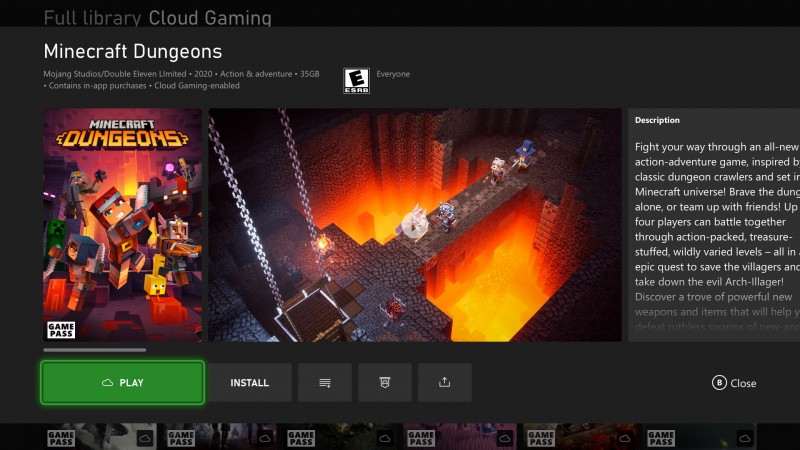 Once the feature is active, all you have to do is click "play" on the game's page to begin streaming the title. The feature enters testing through the Xbox Insider Program this fall. To stream games from the cloud, players need an Xbox Game Pass Ultimate membership, a compatible device, a compatible controller, and a high-speed internet connection featuring at least 10 mbps download speeds.

Xbox Cloud Gaming comes to Xbox Series X/S and Xbox One this holiday season. The service is currently available to subscribers through mobile devices, tablets, and Windows 10 PCs.