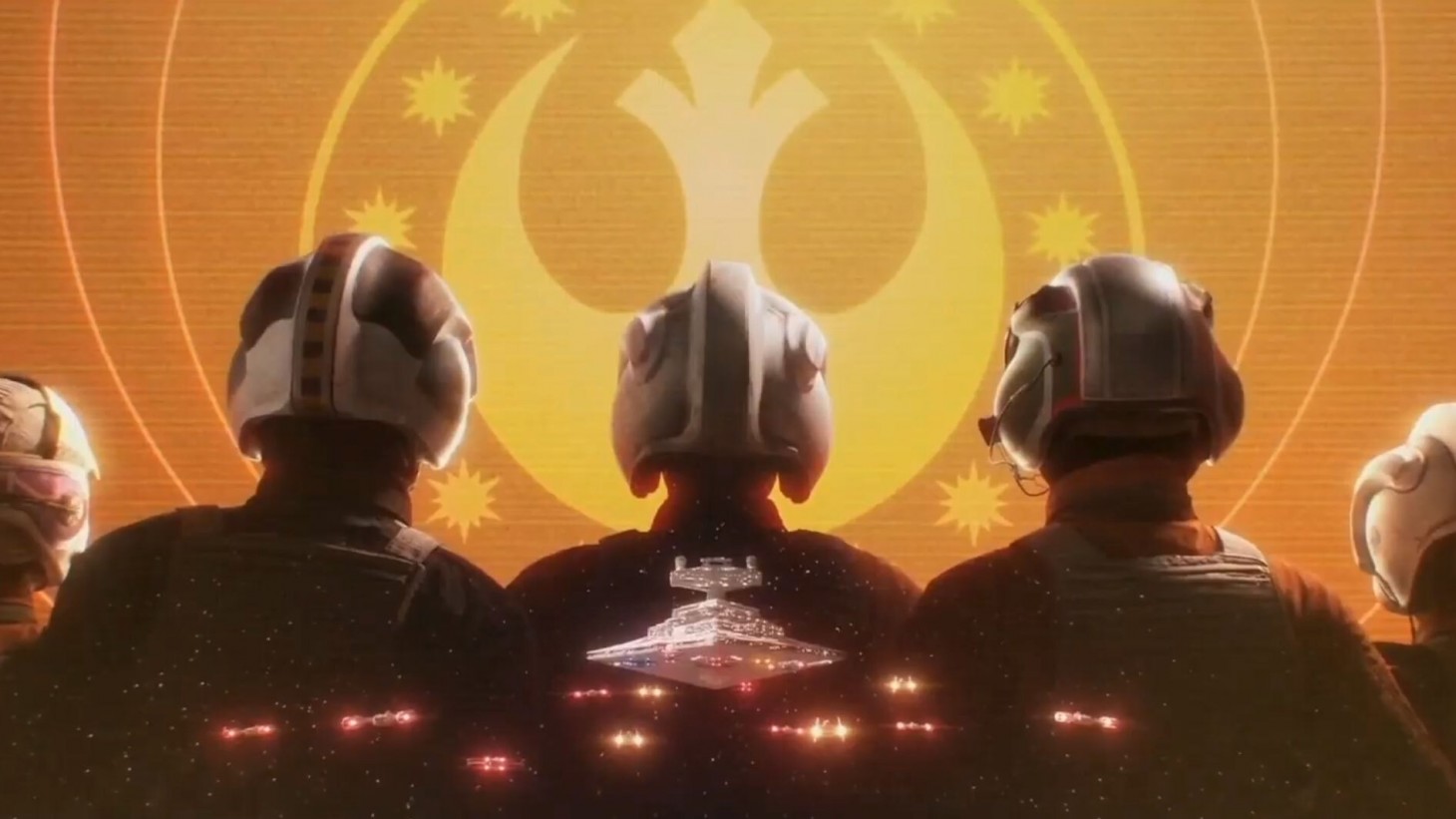 In a presentation during Gamescom Opening Night, we got a new look at the storytelling coming to Star Wars: Squadrons. As has been previously discussed, players will alternate between playing two distinct pilots, each on opposing sides of the galactic war.

We saw snippets of several missions, from an extraction of a high-value target above Hosnian Prime, to bombing runs at the Nadiri Dockyards. In one brief moment, the trailer also shows a glimpse of fan-favorite character, Hera Syndulla, from Star Wars: Rebels. It appears she’ll play a part in the game’s unfolding narrative.

Check out the trailer below. Star Wars Squadrons is headed for a launch on October 2 for PlayStation 4, Xbox One, and PC.