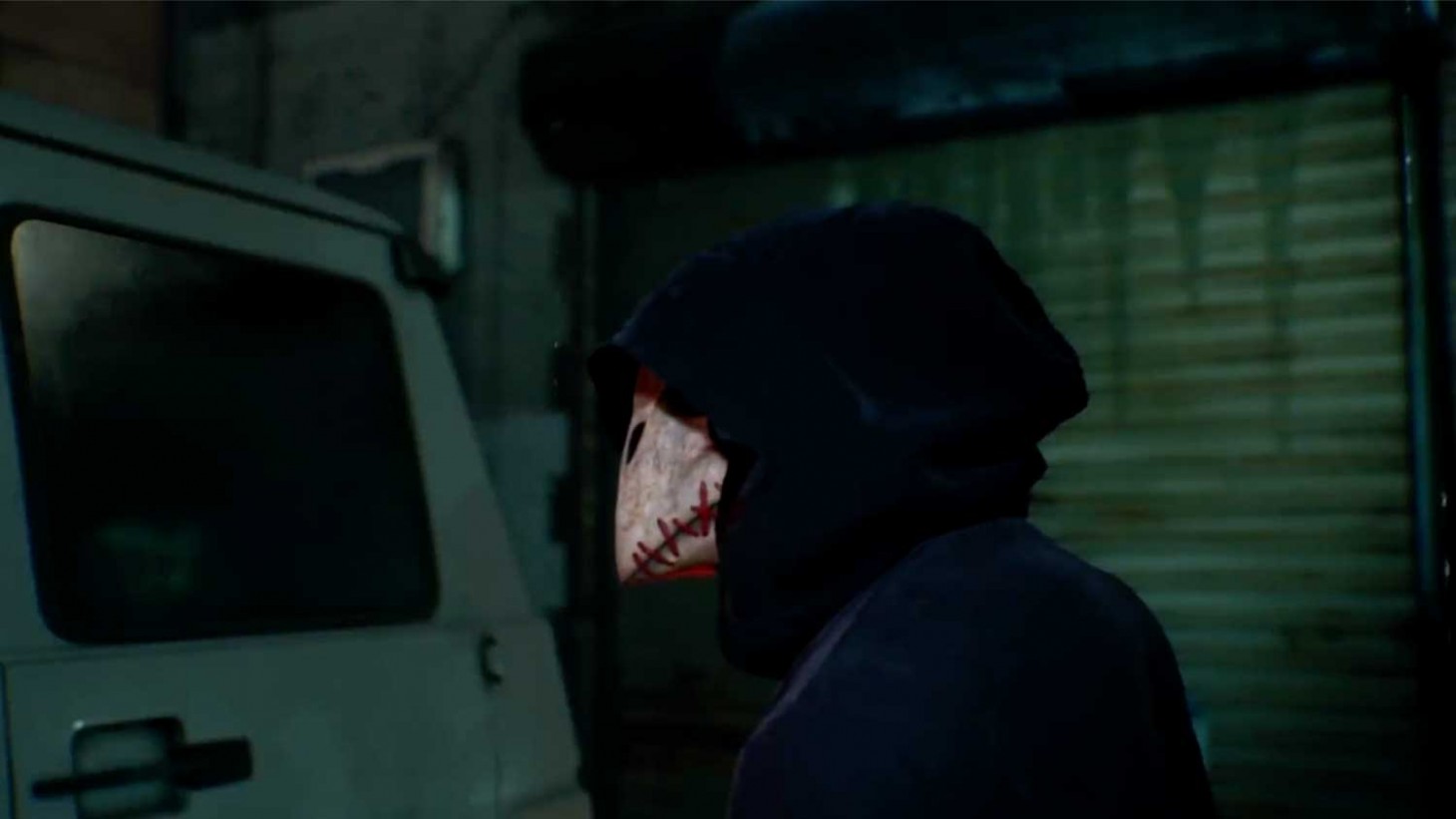 Square’s The Quiet Man is an experimental game for sure. This three-hour experience combines live-action storytelling with simple brawler gameplay to tell a story about a deaf man and his quest through a soundless world to rescue a woman from a masked man. Some people felt it was the worst debut at E3 this year, because its announcement trailer looks bananas.

Producer Kensei Fujinaga didn’t help much when he described the game as follows in an open letter, “Words shape consciousness; indeed, some even say that ‘words are life.’ But what if we were to cast aside such a life? What if somehow, we were able to understand one another through connections formed heart to heart, soul to soul, and could once again look into one another’s eyes and form a bond so pure? This concept lies at the core of The Quiet Man.”

I don’t know what he’s talking about. Fortunately, a recent livestream helped shed some light on the project, but I was curious to know more, so during a Gamescom interview, I asked Fujinaga about The Quiet Man’s combat.

“The big trick for our game is that you don’t get to hear all the dialogue and such, because the protagonist is deaf. The game actually asks for a lot of your patience and you need to pay attention to see what is really going on. Because of the nature of the storytelling, we wanted the playable parts to be very easy to pick up and play. We tried to not introduce any new features or gimmicks to the game. We believe that the playable parts needs to be very clean and cinematic and not too gamelike, so the combat is very easy to pick up; square, square, square, triangle kinds of combos.”

Fujinaga also explained that Man of Action Studios helped develop The Quiet Man’s narrative. Man of Action is an entertainment group founded by a collection of renowned comic book veterans such as Duncan Rouleau, Joe Casey, Joe Kelly, and Steven T. Seagle. Together this team has worked on projects like Ben 10, Generator Rex, The Secret Saturdays, and Big Hero 6, so it will be interesting to see what they brought to the table for the Quiet Man.

When I asked Fujinaga to talk more about the main protagonist, he said, “Dane is supposed to be very strong from a narrative point of view, but if we try to keep that drama, the game will not be very challenging. ‘Dane is strong, so he can’t be beaten up by these random thugs.’ So we’ve been trying to capture the right balance of the challenge and the cinema feel. We decided not to use all those HUDs and HP bars and all those meters and such. We decided not to use any of them, but those features are actually pretty much necessary for an action game to work. Getting rid of them was certainly one of the hardest challenges we’ve had.”

The Quiet Man is relentlessly weird, but that weirdness could be a strength if it also comes across as charming. We won’t be able to judge that until we get to play the game ourselves. The Quiet Man will be available for download for $14.99 on PlayStation 4 and PC. Square remains’ quiet about the release date, which seems a little too on brand. 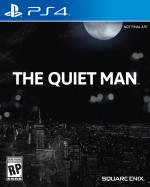