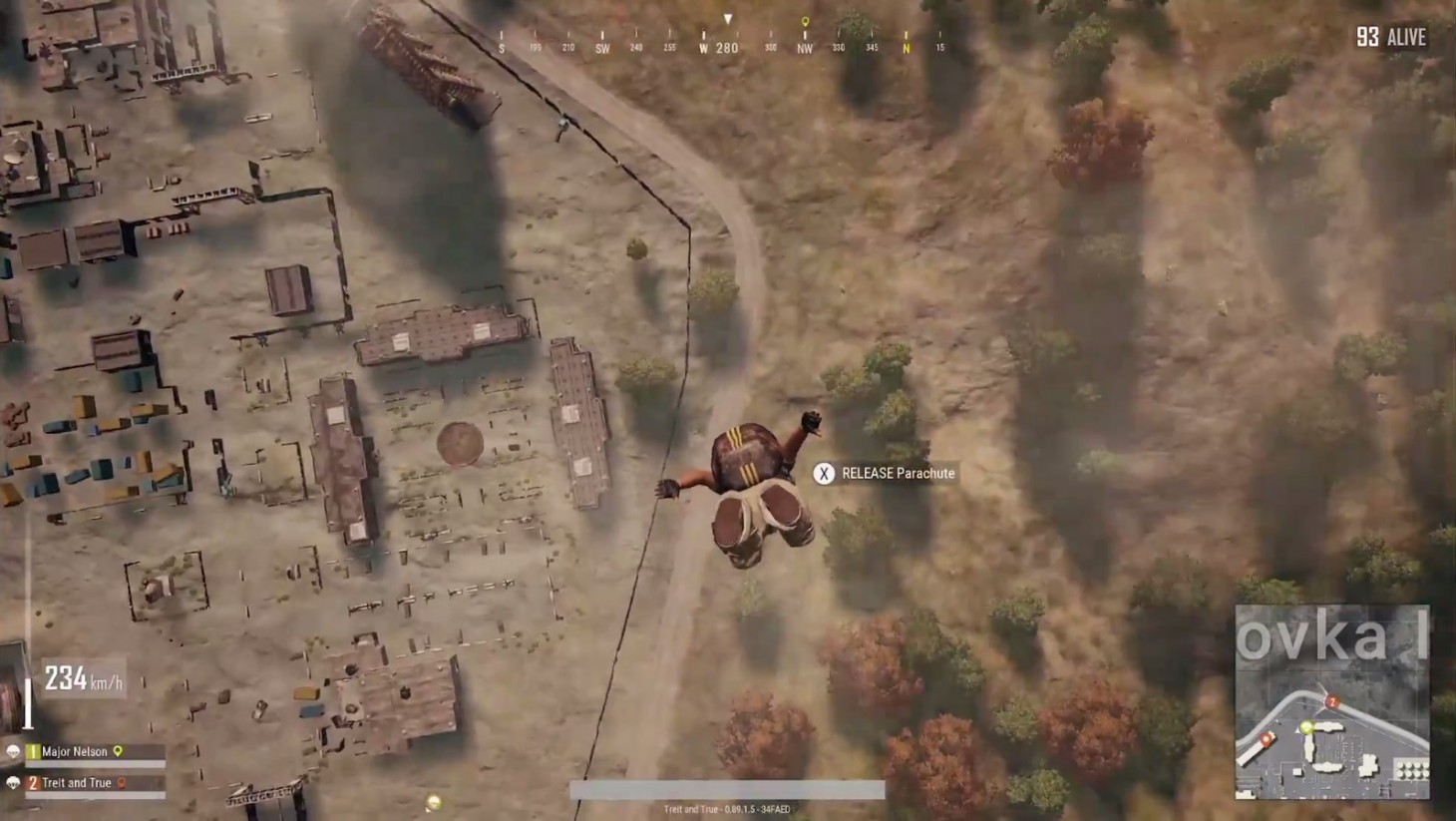 PUBG On Xbox One Gets 1.0 Release September 4

In addition to a "significantly improved experience," PlayerUnknown's Battlegrounds 1.0 features the Sanhok map, custom matches, and achievements that carry over from the Game Preview version. 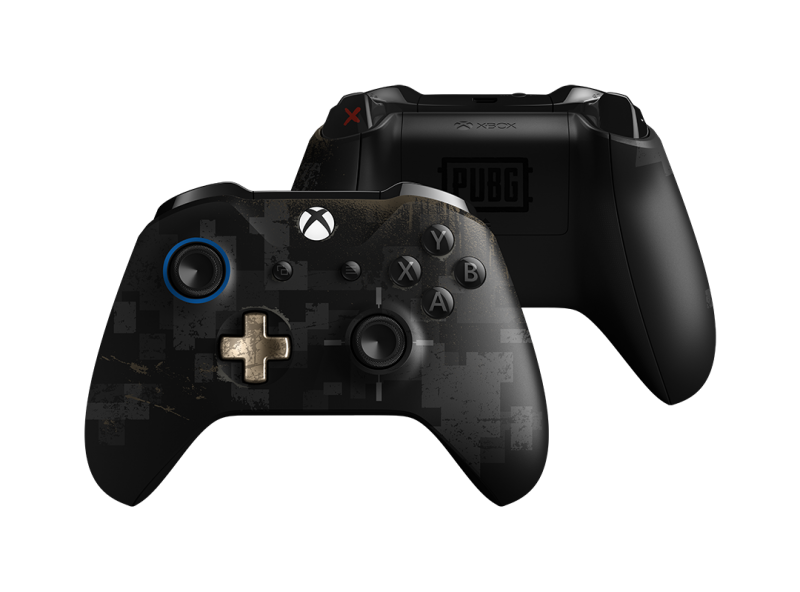 PlayerUnknown's Battlegrounds 1.0 launches on Xbox One on September 4.