Yooka-Laylee, the adorable Rare-style game from Playtonic, is tumbling out of 2016. The E3 trailer reveals an early 2017 launch window for the title.

Playtonic, which is made up of Rare veterans that worked on Banjo Kazooie and the Donkey Kong Country games, Kickstarted Yooka-Laylee a year ago. The game was originally targeted for an October 2016 release.

Yooka-Laylee will be available for the first time at E3 next week. We’ll have more on the game from the show. It will be out on consoles and PC. 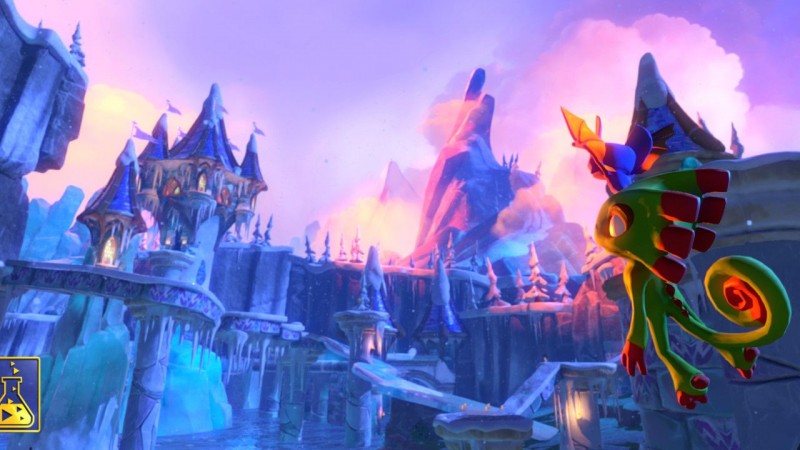 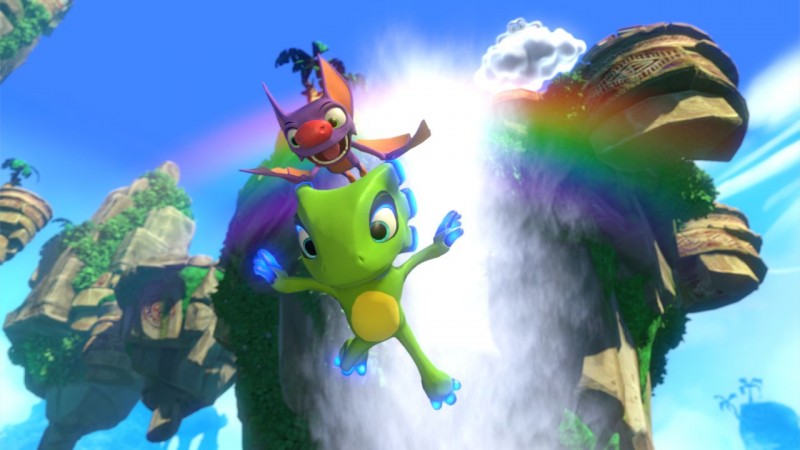 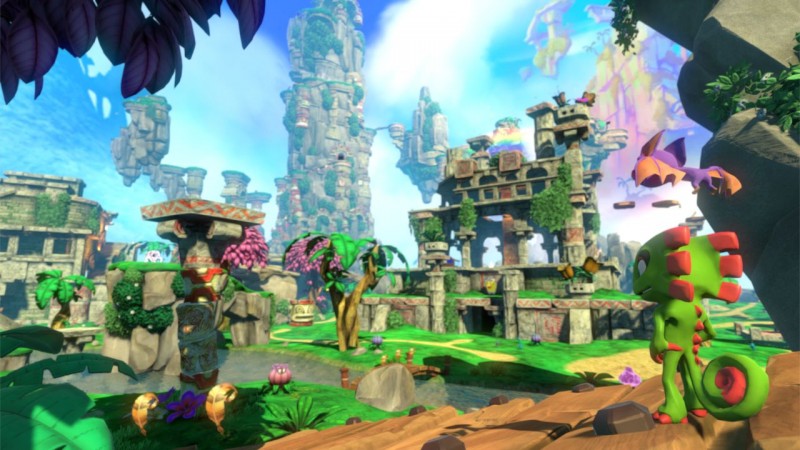 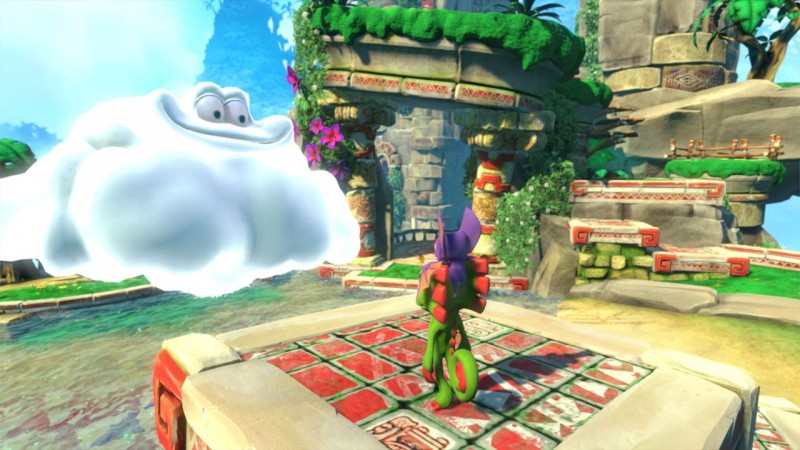 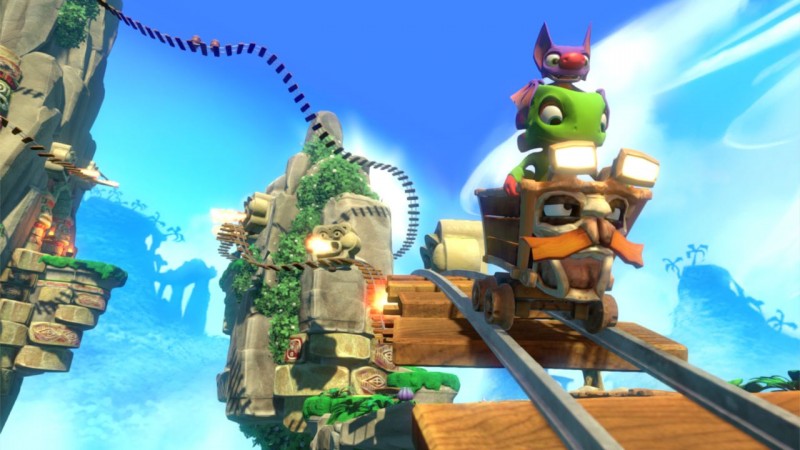 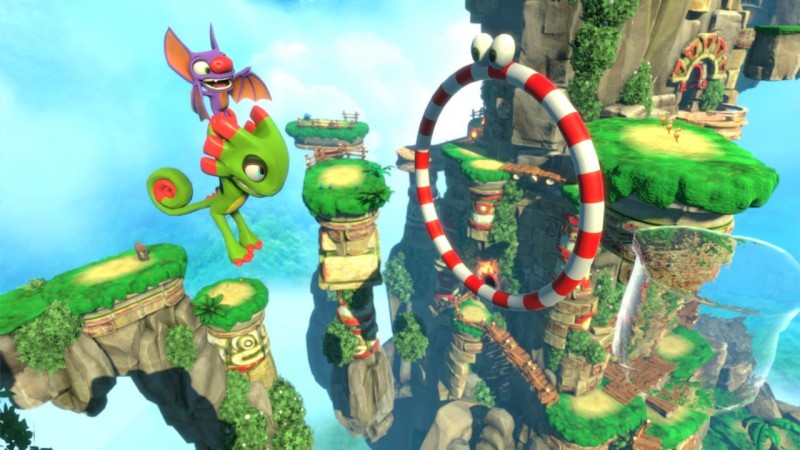 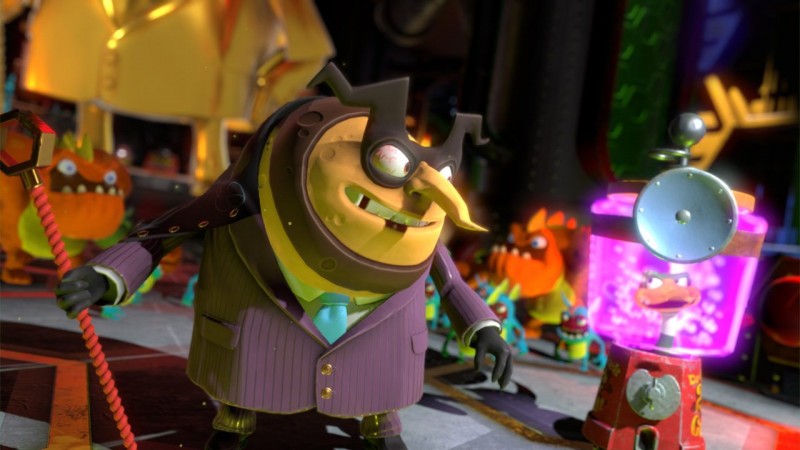 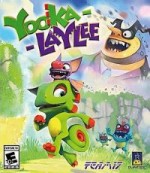