No crime drama is complete without a cast of cutthroat gangsters. For that reason, it's appropriate that the most recent Yakuza 5 update takes a look at the supporting cast members who populate its vision of the Japanese underworld.

Originally released to Japanese gamers in 2012, Sega is bringing Yakuza 5 to North America and Europe as a PlayStation Network exclusive. Today the publisher shared profile information for characters who will interact with the action-adventure game's protagonists.

These include a grouchy clan lieutenant by the name of Masaru Watase, who is itching to take over and launch a gang war, and an enigmatic detective from Osaka who guides the player. A ghastly jail-yard bully Hiroshi Kugihara will torment protagonist Taiga Saejima, who likely won't turn the other cheek for long, according to Sega. Finally, rounding out the lineup of crooks you wouldn't want to mess with is Goro Majima, a series stalwart known as the "Mad Dog" of the Shimano Family. Get a close look at these rough characters in the gallery below.

It still isn't entirely clear when Yakuza 5 is set to come out. Currently, the PlayStation Store lists a December 31, 2015 release for the title, though back in October PlayStation LifeStyle reported that date was only a placeholder, and that Sega had hoped to launch the game in mid-November. Until a more concrete release announcement surfaces, you can check out our previous coverage for a look at the game's combat system and fun diversions. 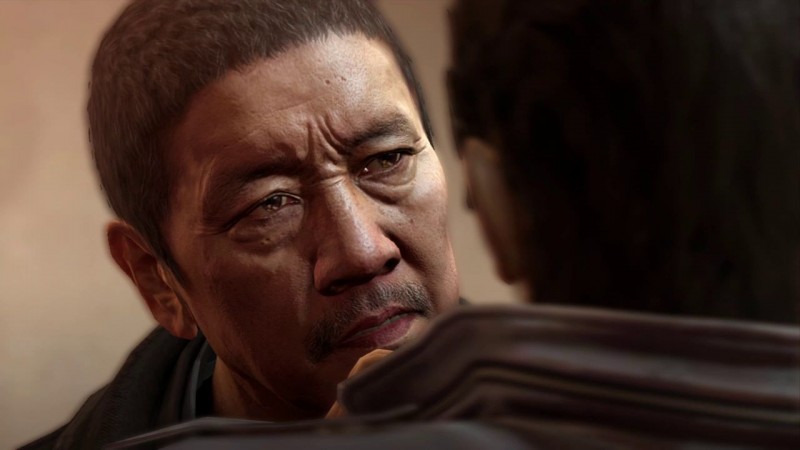 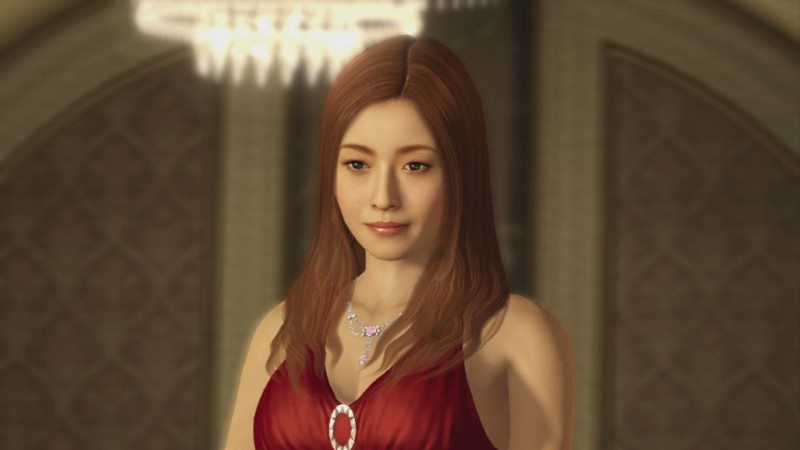 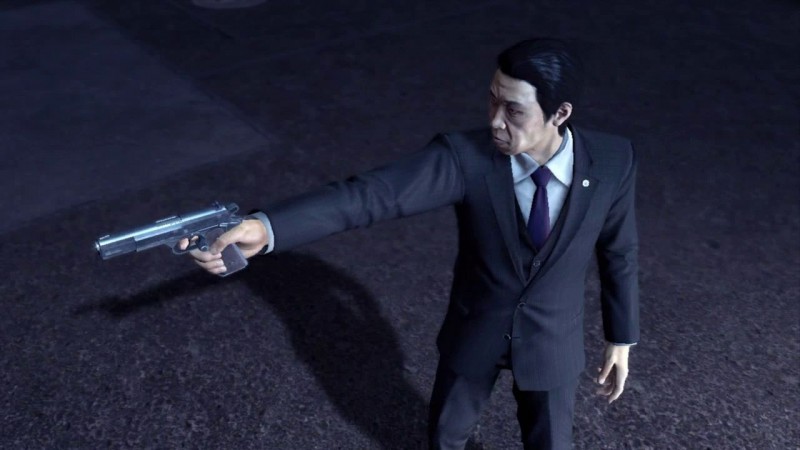 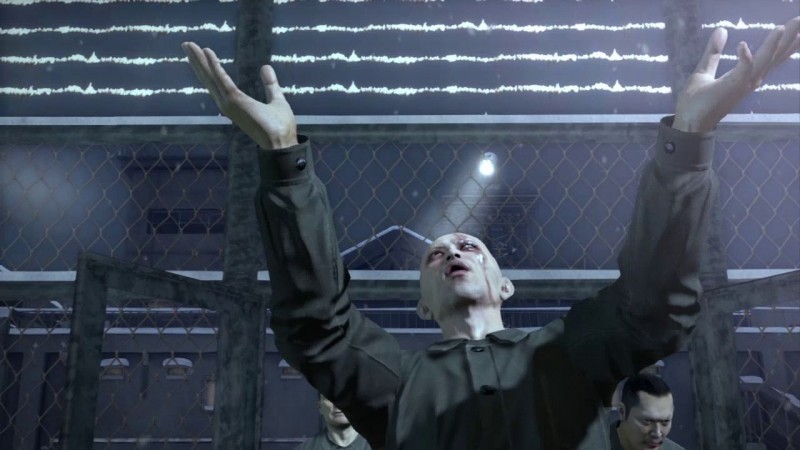 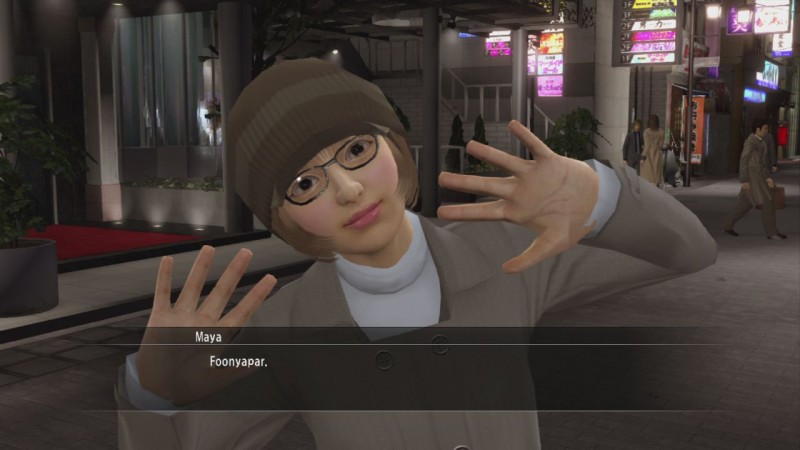 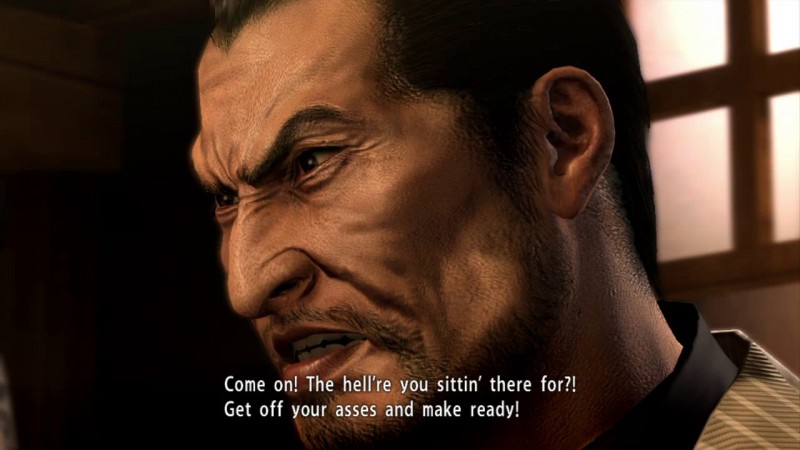 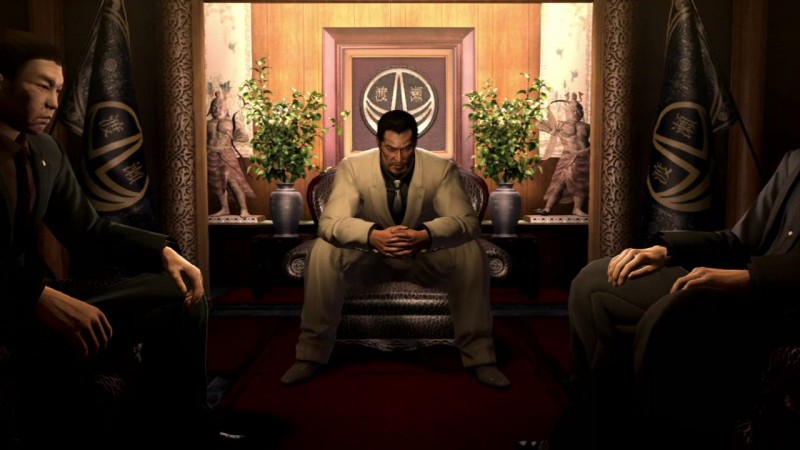 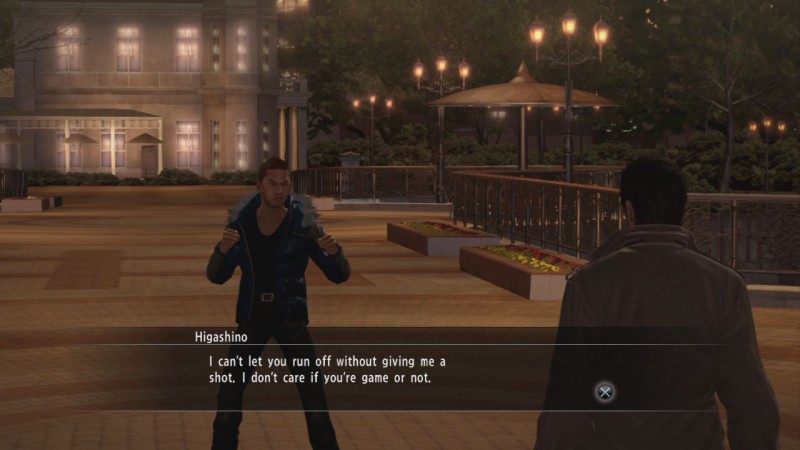 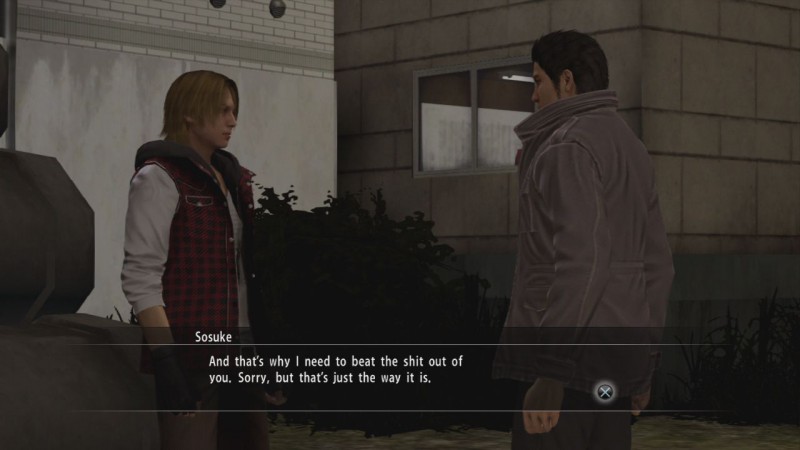 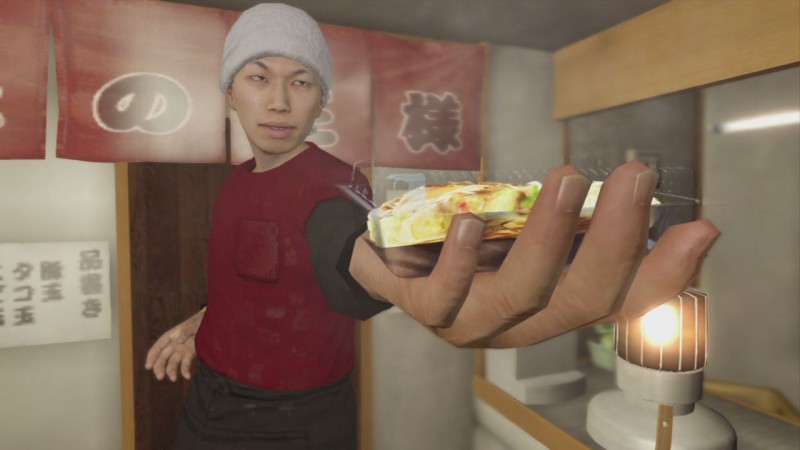 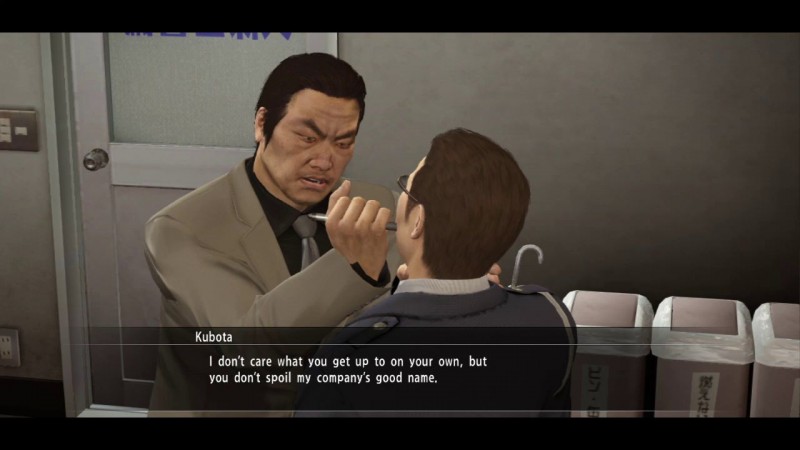 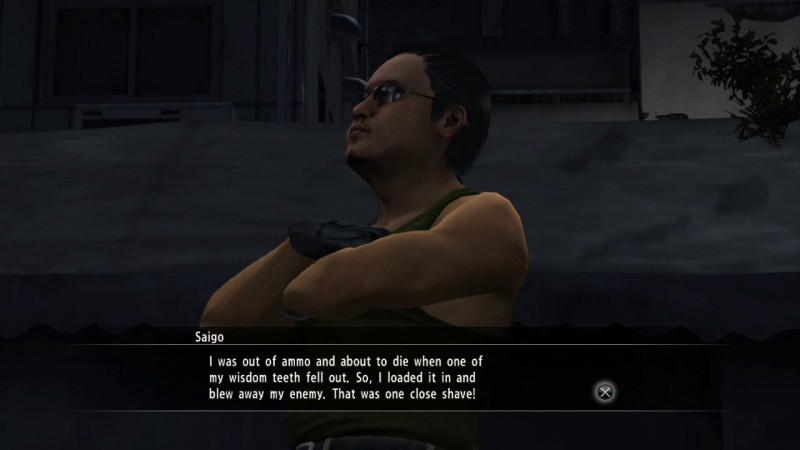