Criminal goons Kiryu and Saejima bicycle kick and punch their gang rivals to a pulp in the latest batch of Yakuza 5 screenshots released by Sega today. Combat integrates weapons like wooden swords and pliers, along with special abilities.

Yakuza 5 also features dance battles for Haruka when the game launches later this year. Sega will hold part 2 of its Yakuza 5 livestream today at 11:30 a.m. PST on its Twitch channel. Part 1 has been archived on YouTube. 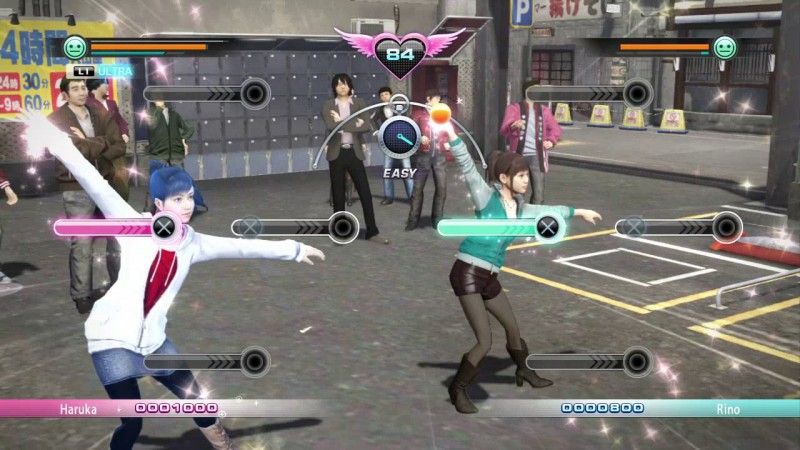 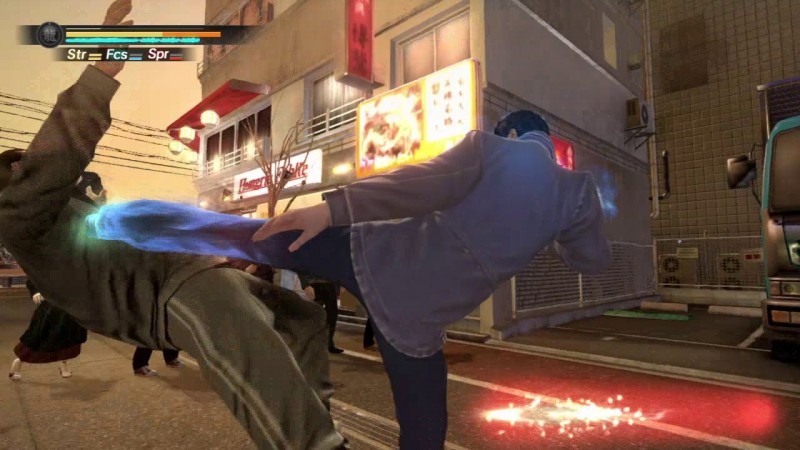 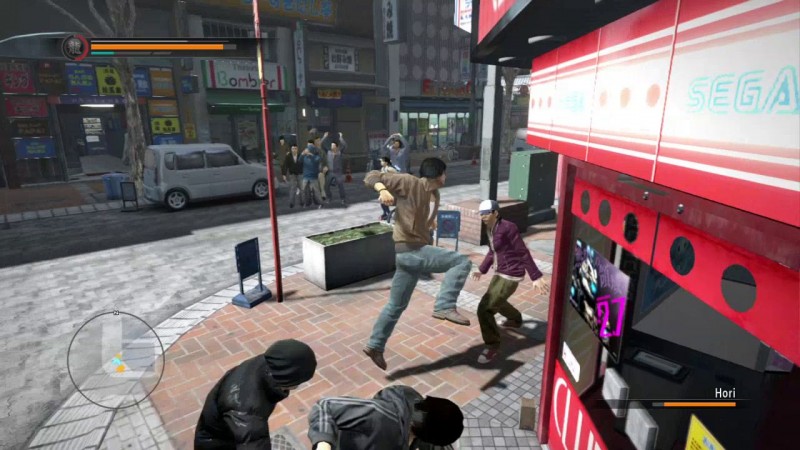 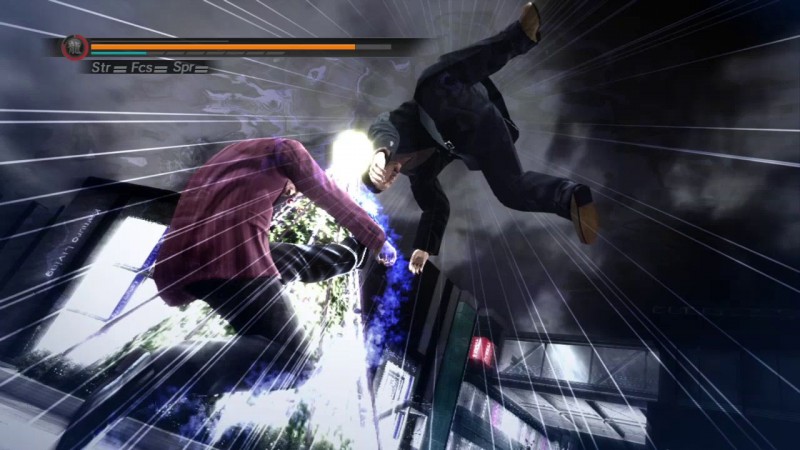 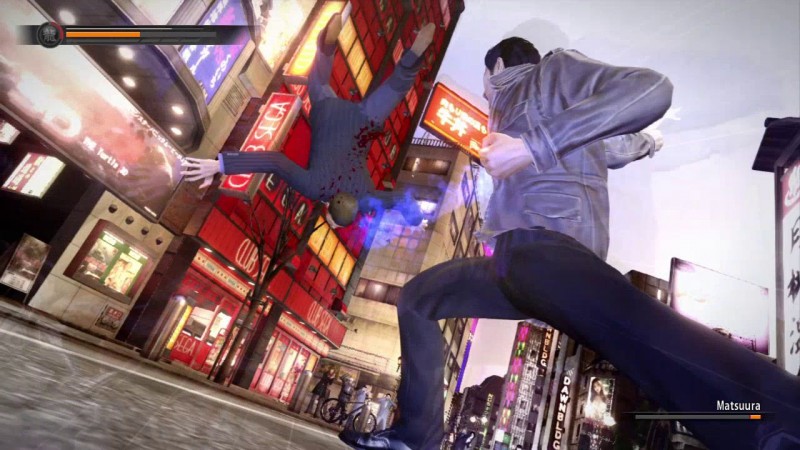 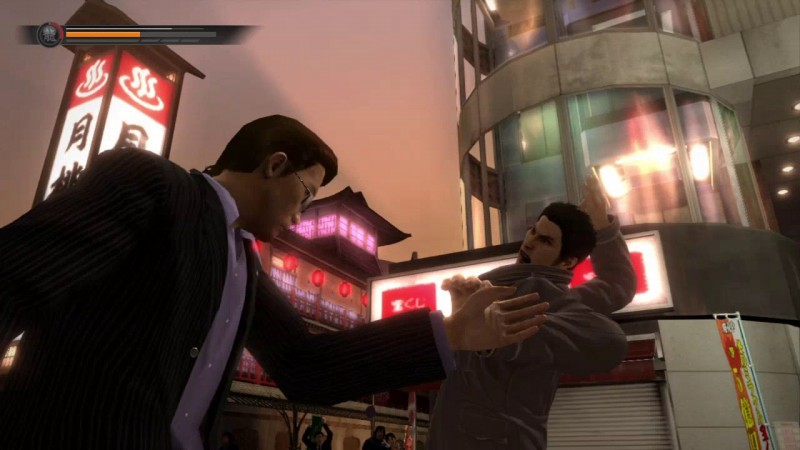 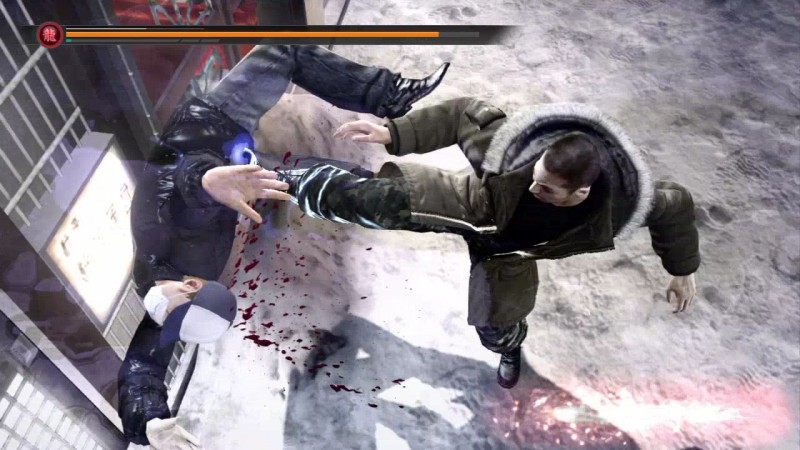 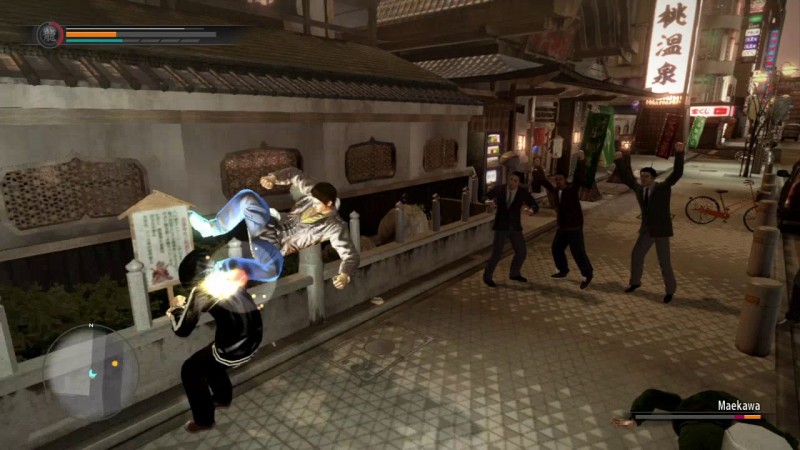 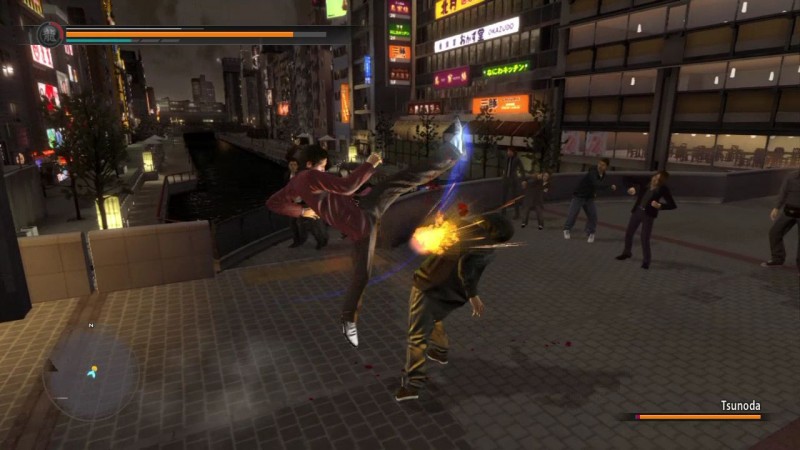 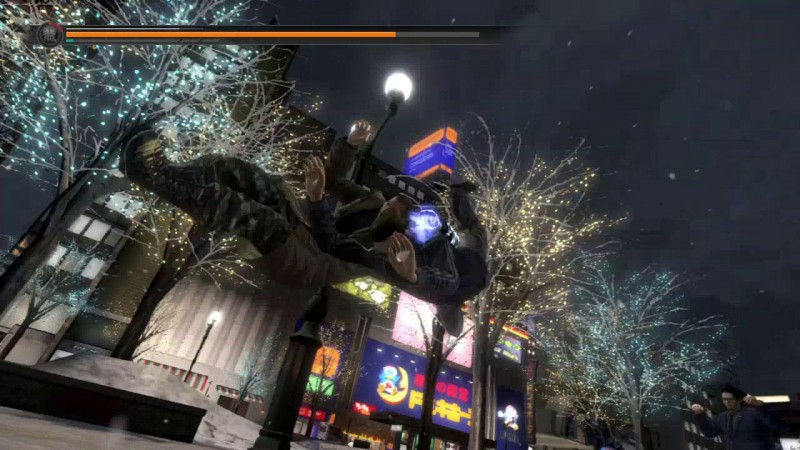 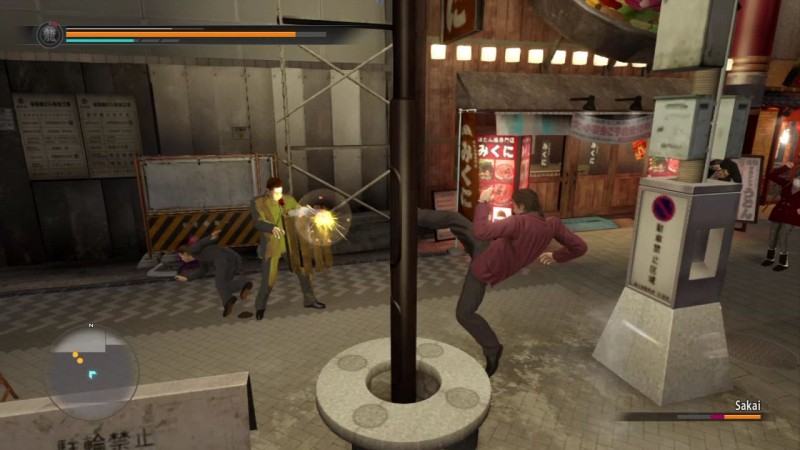 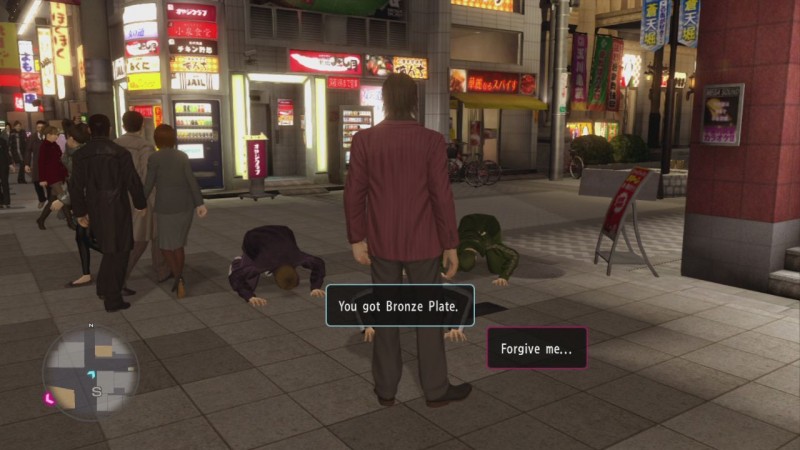 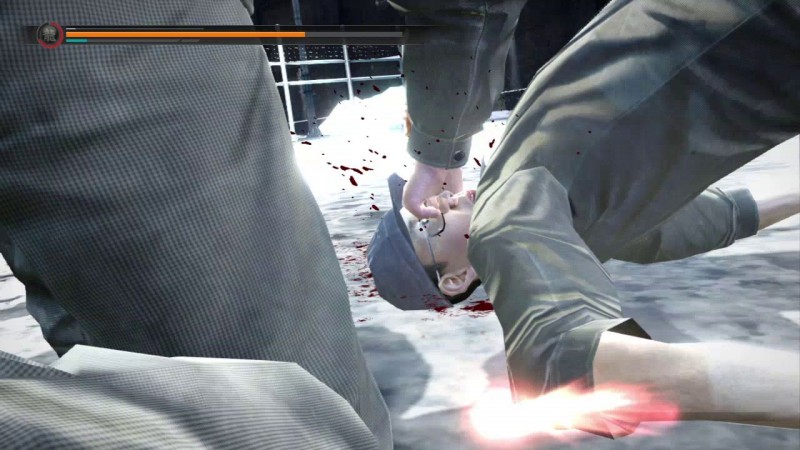