Updates have been sparse on the upcoming fifth installment of the action-adventure Yakuza franchise, but new details from Sega shine light on where the series' cast currently find themselves. New character details are also revealed, including a shady former baseball player. Yakuza 5 features five playable characters in five different Japanese cities. After the events of Yakuza 4, series protagonist Kazuma Kiryu finds himself working as a cab driver in Fukuoka, retired from the Yakuza lifestyle. When his junior and the Sixth Chairman of the Tojo Clan go missing, Kiryu finds himself reluctantly pulled back into the mix. Taiga Saejima, the imposing Yakuza enforcer introduced in Yakuza 4, was previously sentenced to 25 years for allegedly murdering 18 rival gang members. Now reincarcerated, Saejima is content to serve out his sentence in peace, until circumstances force his hand and his survival skills are tested in the harsh winters of Hokkaido. Haruka Sawamura, the daughter of Kiryu’s late true love, is now 16 years old. Now living in Osaka, Haruka finds herself caught up in chasing her dream of becoming a TV star, competing in the show Princess League for a chance at fame. The glitz of showbusiness won’t stop Haruka from learning firsthand just how dangerous the entertainment industry can be, though. New to the series is former baseball player Tatsuo Shinada. After a promising career is cut short thanks to his gambling affiliations, Shinada now works as a poorly paid adult entertainment writer in Nagoya. His luck is about to change when a mysterious masked man confronts him with a challenge to discover the truth behind his ban from baseball.

For more on Yakuza 5’s story, the design behind protagonist Kiryu, and where series general director Toshihiro Nagoshi found inspiration for the series, check out our previous coverage.

Yakuza 5 is scheduled for release this year on PlayStation 3, though no specific date has been announced for American audiences. 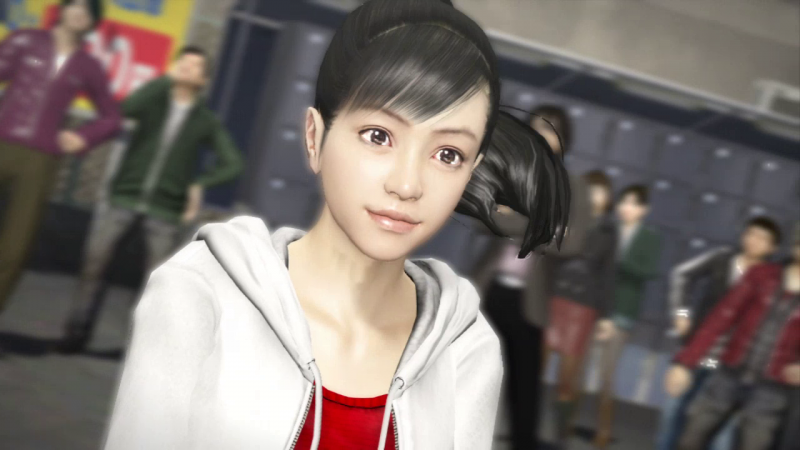 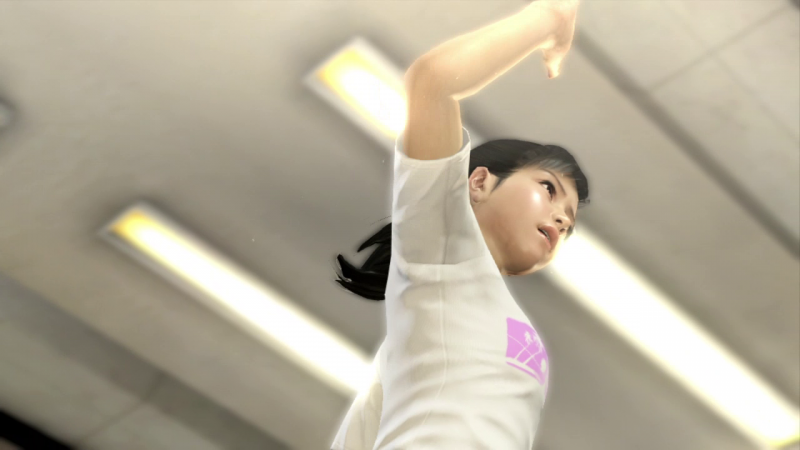 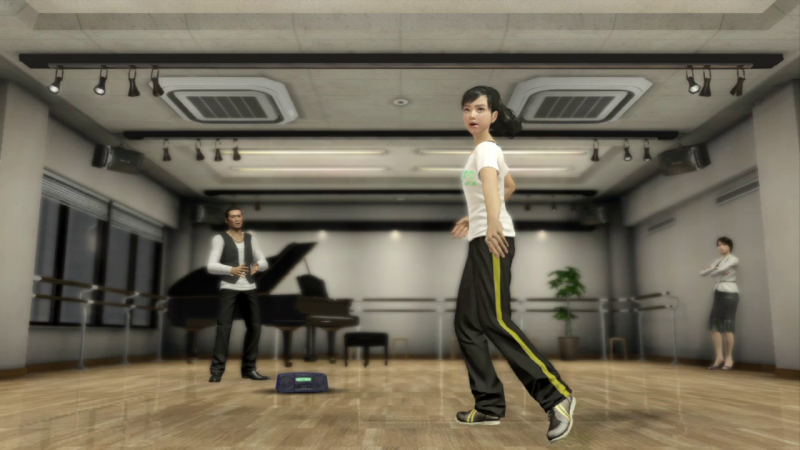 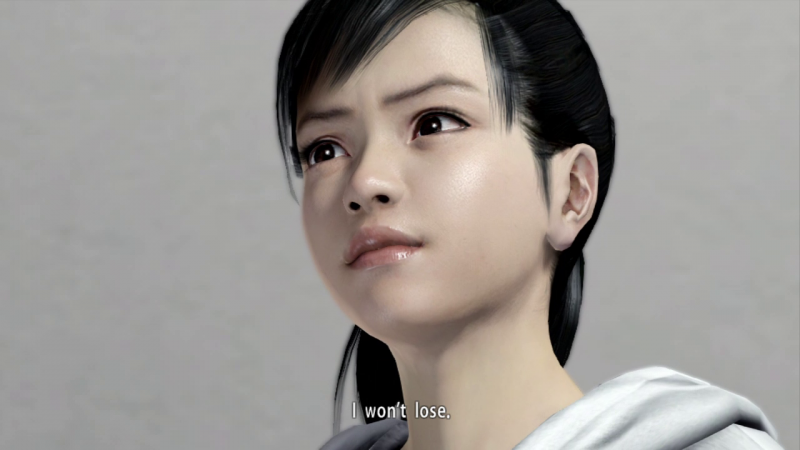 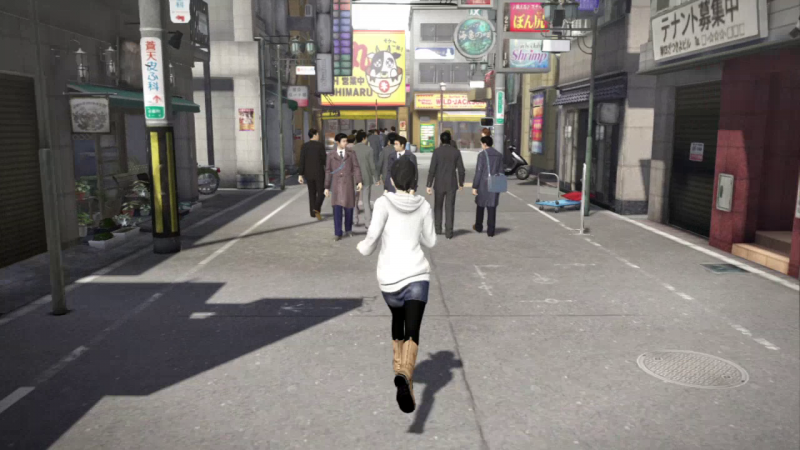 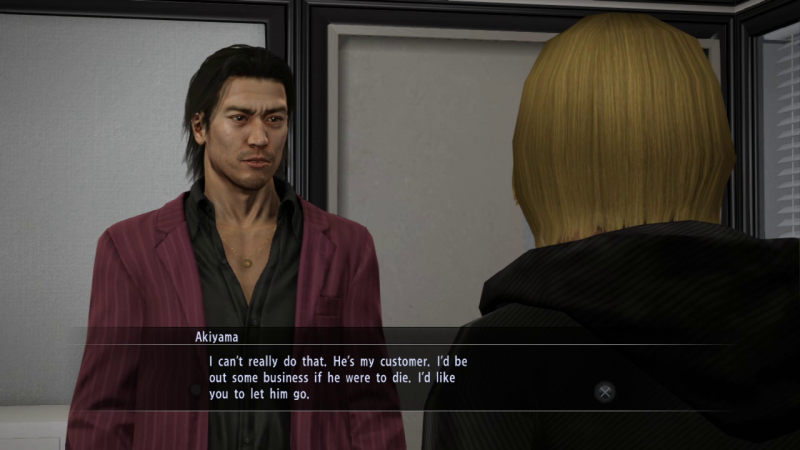 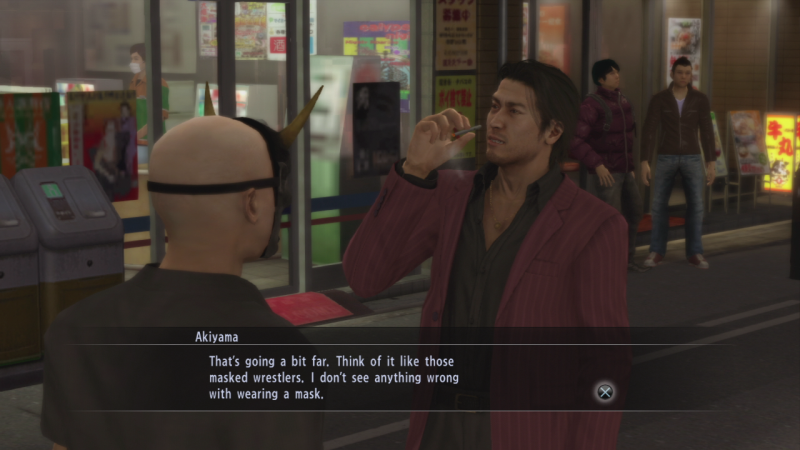 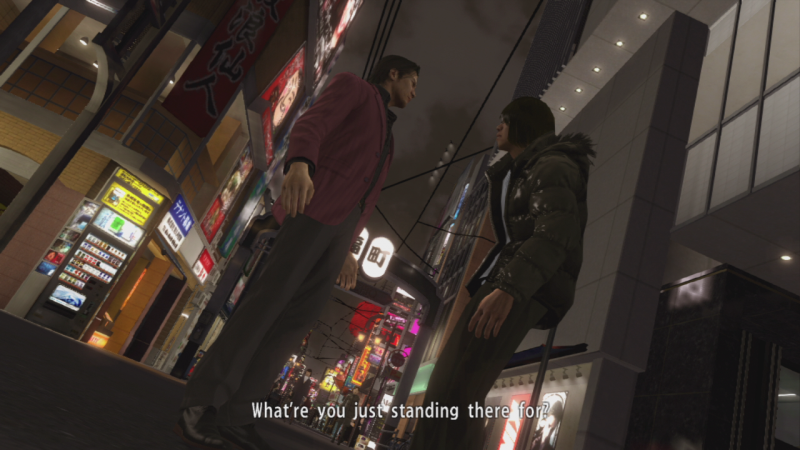 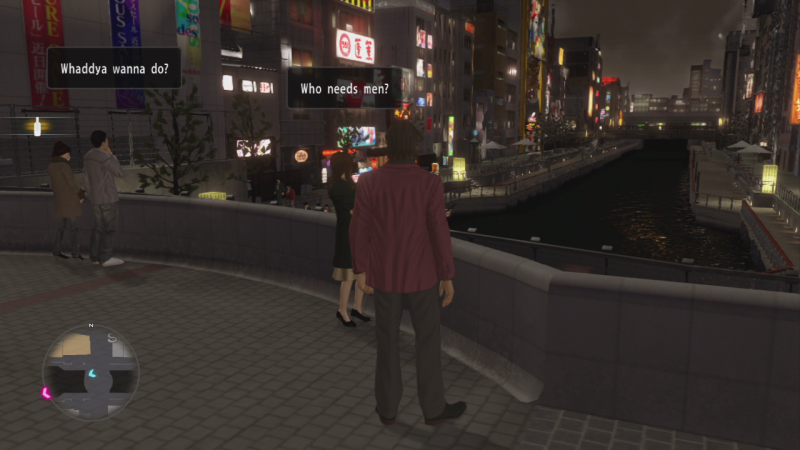 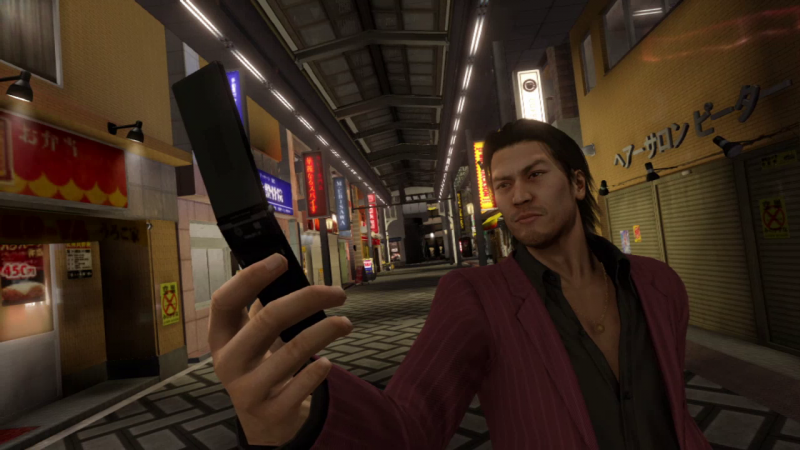 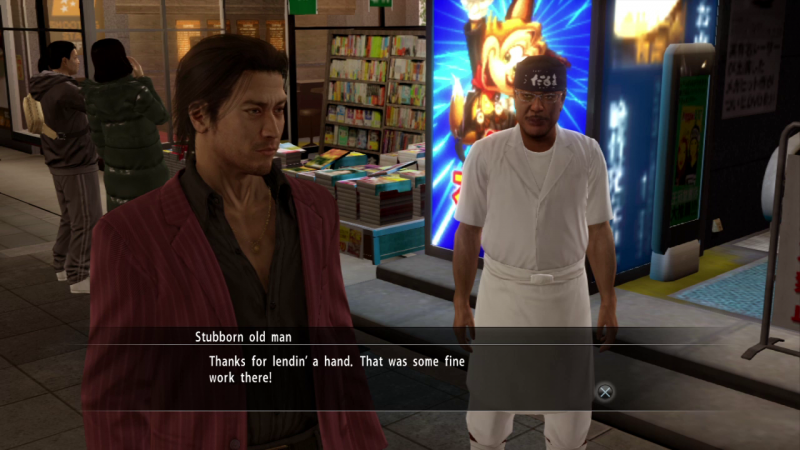