In preparation for WWE 2K17's October release on last and current-gen systems, 2K is revealing new Superstar fighters by categorizing them into interactive online neighborhoods with "Suplex City." Amusement Park, the first of five neighborhoods, houses 19 new fighters who will be coming to the wrestling ring.

2K will continue announcing new wrestlers in the coming weeks by following their Suplex City Census concept wherein an I Spy-inspired image for each neighborhood will be revealed that houses clues for the next upcoming fighters. Wrestling fans can then have some fun guessing who will be included before each new list is officially revealed. Check out down below for the image for the Amusement Park neighborhood before the first official list of fighters was released, as well as some brand new screenshots.

WWE 2K17 is coming to PlayStation 3, PlayStation 4, Xbox 360, and Xbox One on October 11. For more, check out what will be included in the game's collector's edition upon release. 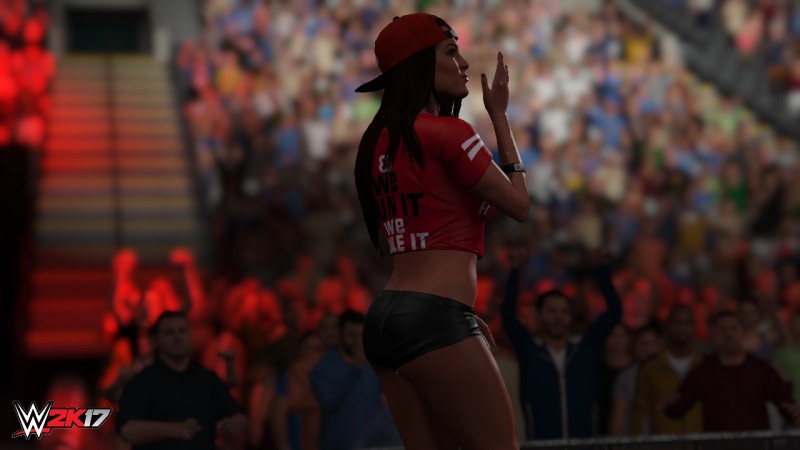 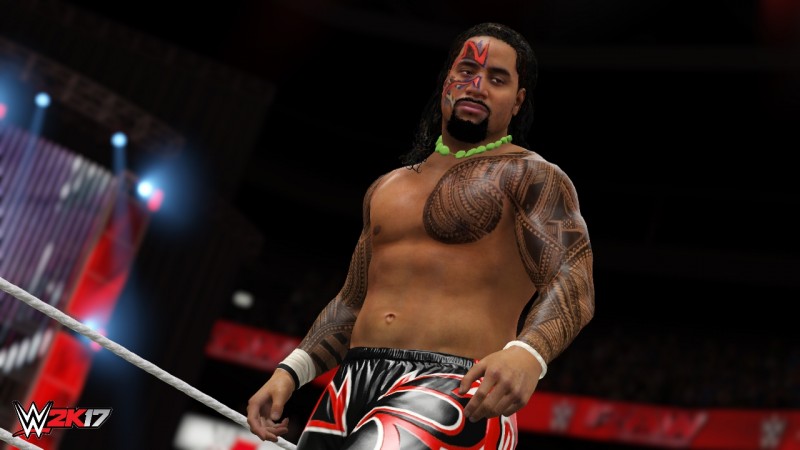 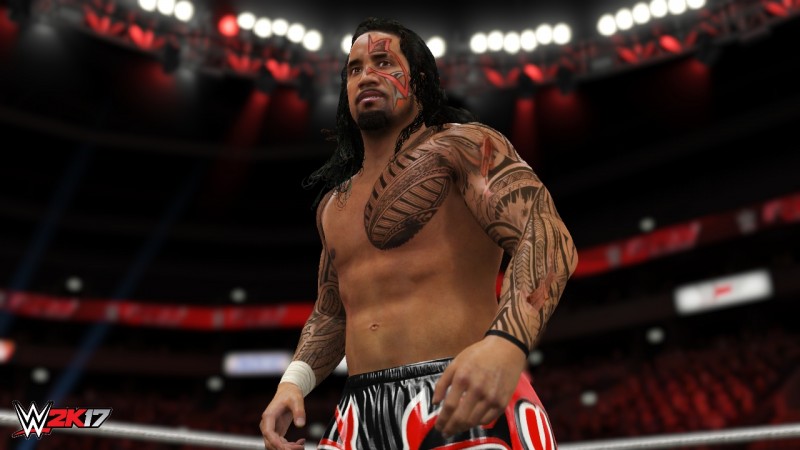 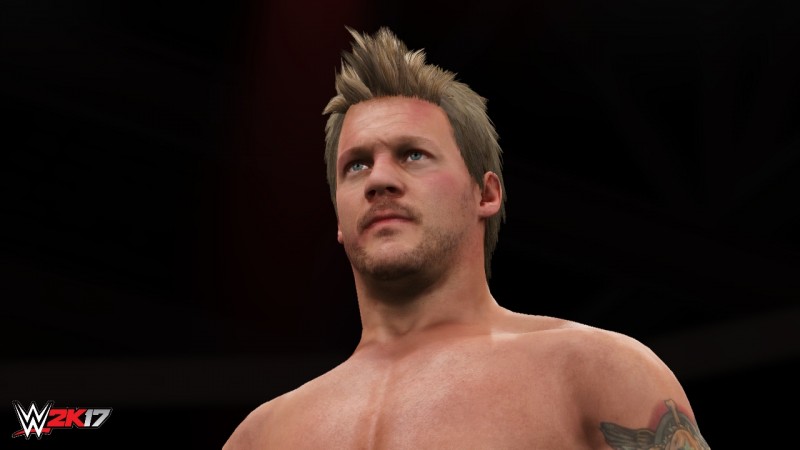 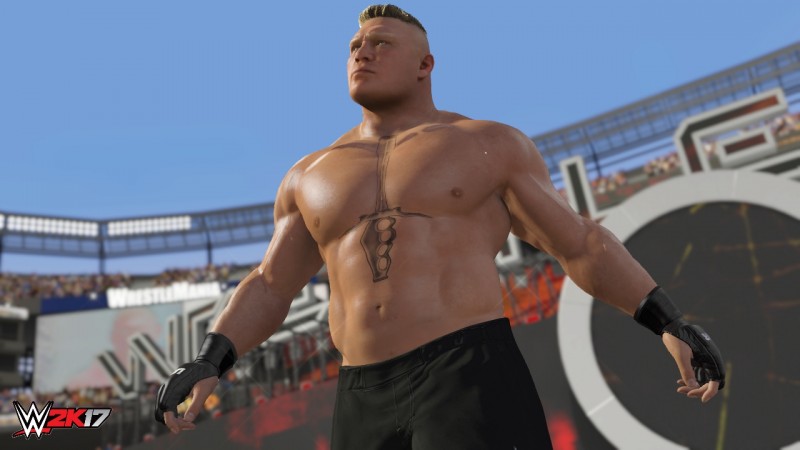 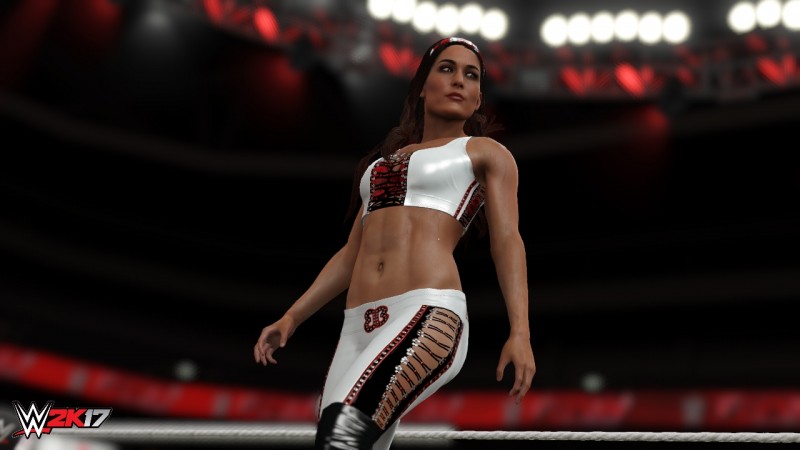 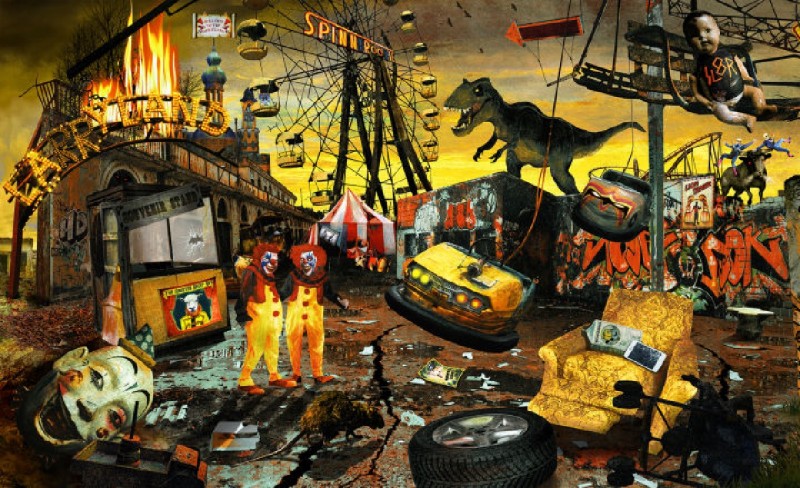 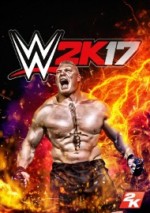