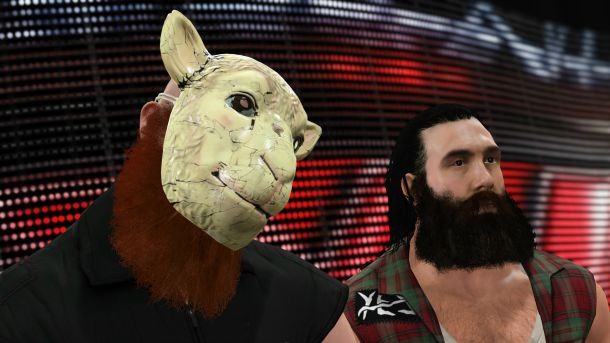 You can also get a glimpse at Brock Lesnar's entrance video in the game, below.

WWE 2K16 comes out October 27 for the current and last-gen home consoles. 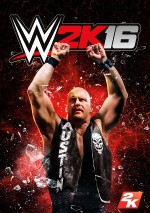