Also included is Arnold as The Terminator, but only if you pre-order the title.

For more on the game, here's a rundown of its feature set. 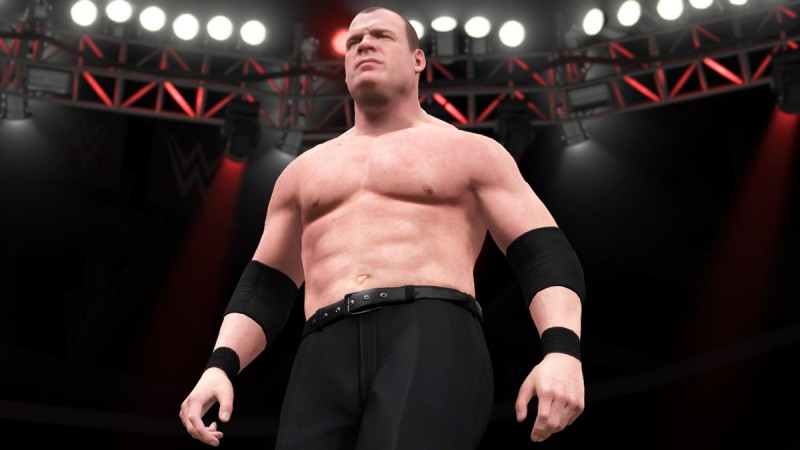 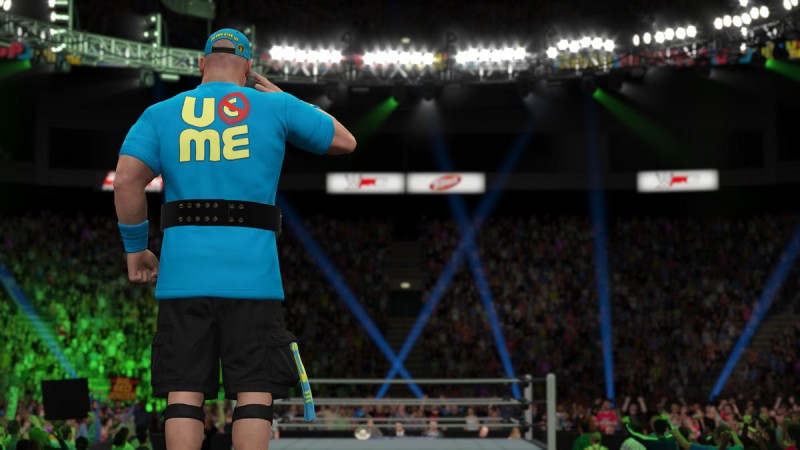 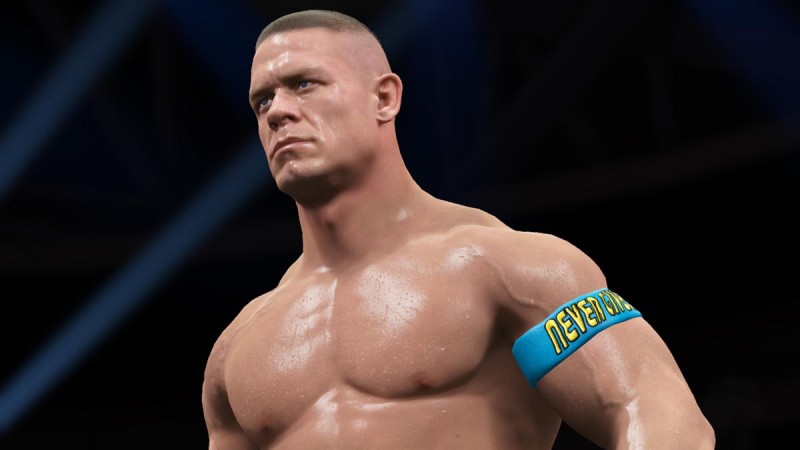 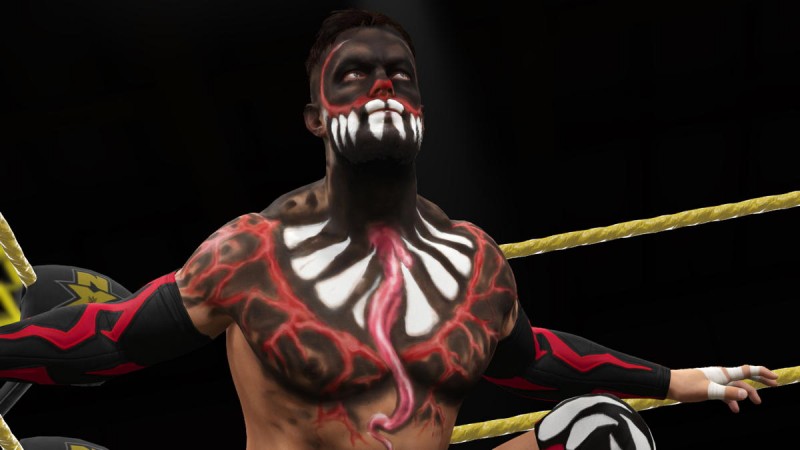 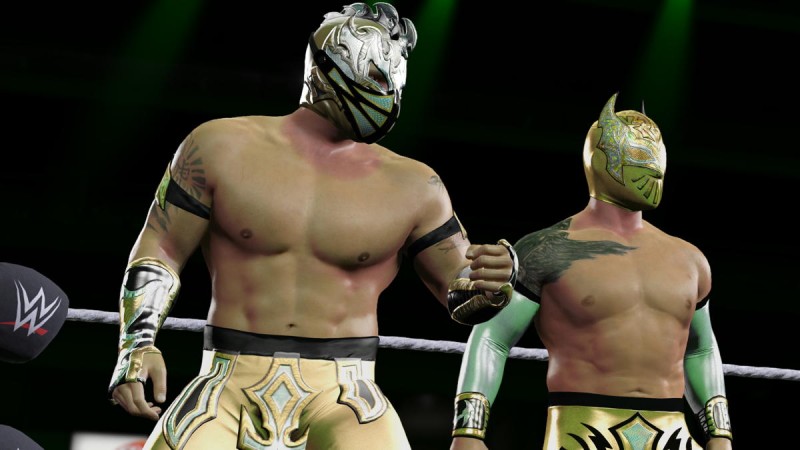 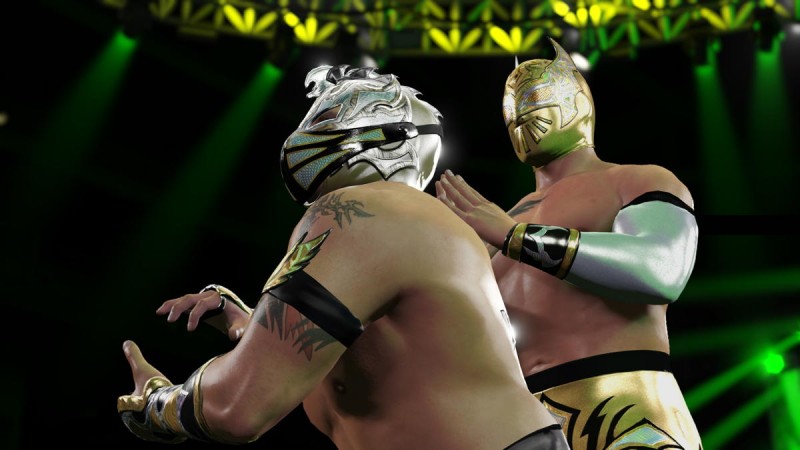