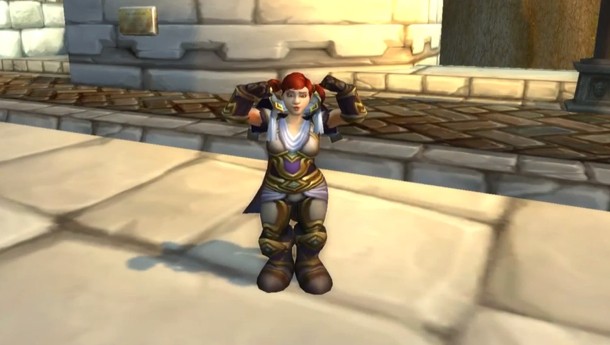 The next major expansion for World of Warcraft, Warlords of Draenor is coming in one month. In order to prepare, Blizzard has rolled out patch 6.0.2, which adds a number of features that will help players get ready for the next phase of the story.

The Iron Tide content update adds a new Iron Horde invasion event to the Blasted Lands. New character models, which Blizzard has been showing off for the past few months, have been included. These cover some of the game’s original races.

There are also class changes and user interface improvements. You’ve got a month to get used to these. You can read the full patch notes here.

For more on Warlords of Draenor, you can read up in our preview from September. 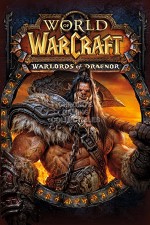